Hyundai ix25 is Ready for the Chinese car market 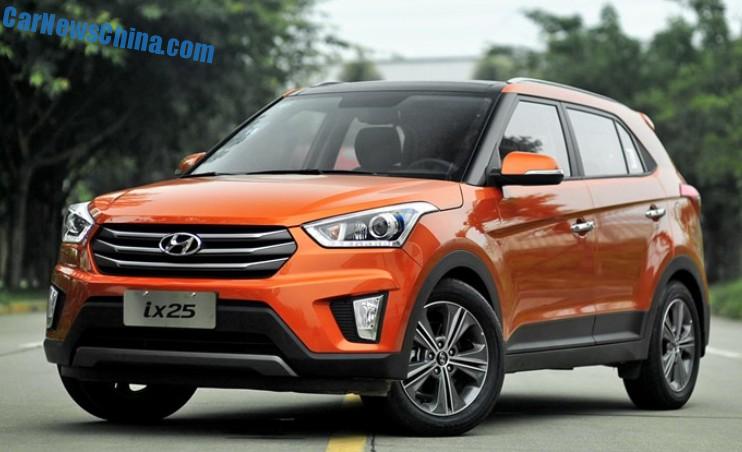 This is the brand new Hyundai ix25 SUV, it will be launched on the Chinese car market on October 9. Price will start around 140.000 yuan and end around 170.000 yuan. The production version of the Hyundai ix25 debuted last month on the Chengdu Auto Show. 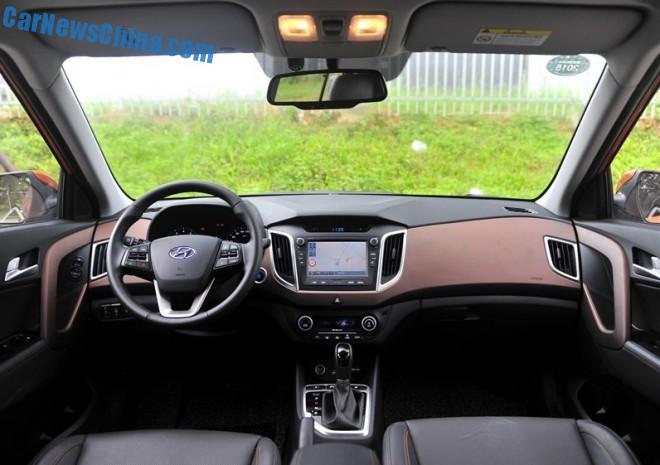 Interior with orange detailing looks much better than the all-black variant we saw earlier. Large touch screen in the center console. 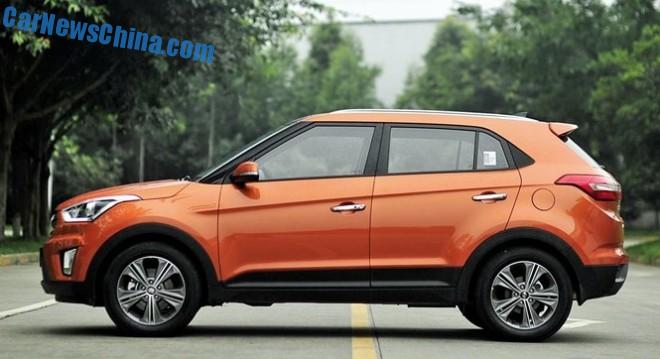 The ix25 is a China-only compact SUV. It is manufactured in China by the Beijing-Hyundai joint venture to compete with cars such as the popular Ford Ecosport and the upcoming Volkswagen Taigun. 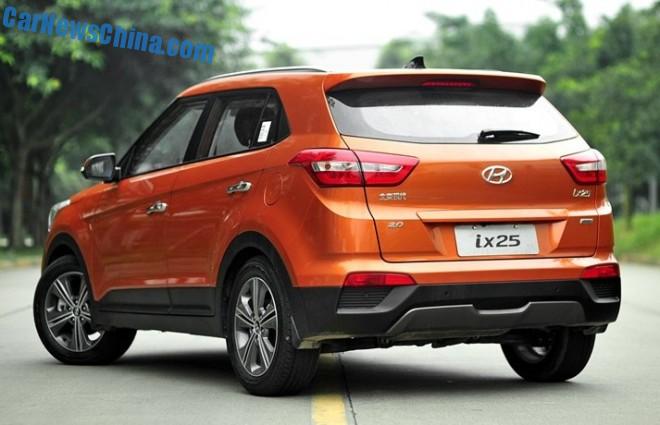 A lotta lines at the back. Skid pad for cool. Invisible exhaust pipe not cool. 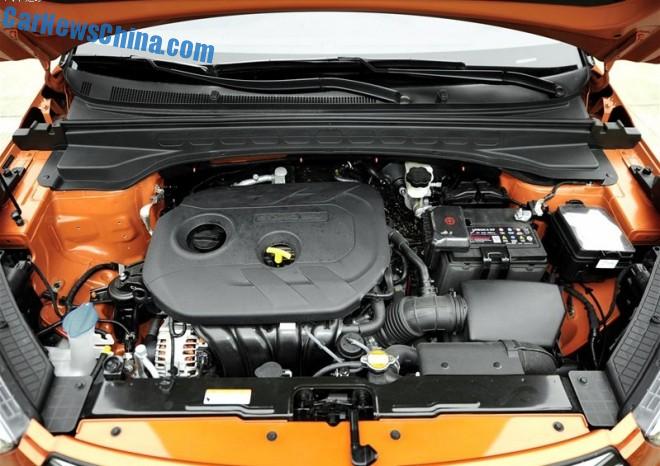 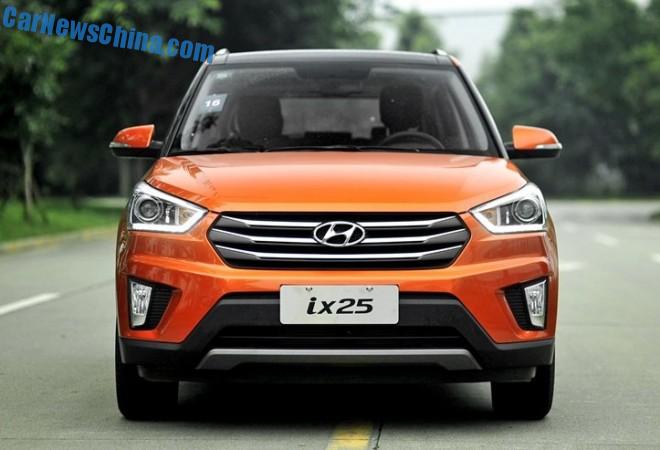