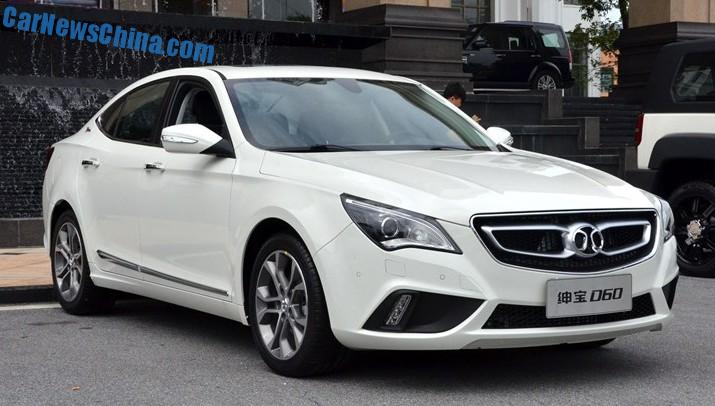 The Beijing Auto Senova D60 has been launched on the China car market. Price starts at 119.800 yuan and ends at 168.800 yuan, and that is slightly more expensive than expected. The final production version of the Senova D60 debuted last month on the 2014 Chengdu Auto Show. 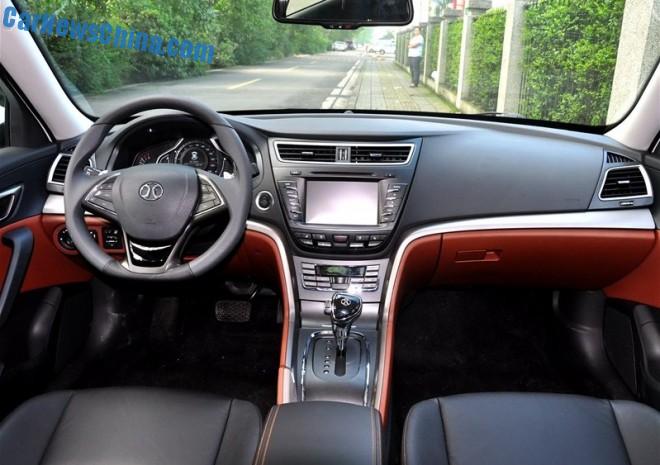 Good looking dash with lots of leather, tech-style dials, and a large screen in the center console.

The Senova D60 is based on the second-generation Saab 9-3. Beijing Auto bought the rights to the Saab 9-3 and Saab 9-5 from GM in 2009. The deal included the Saab-developed 2.0 turbo and 2.3 turbo four-cylinder petrol engines. 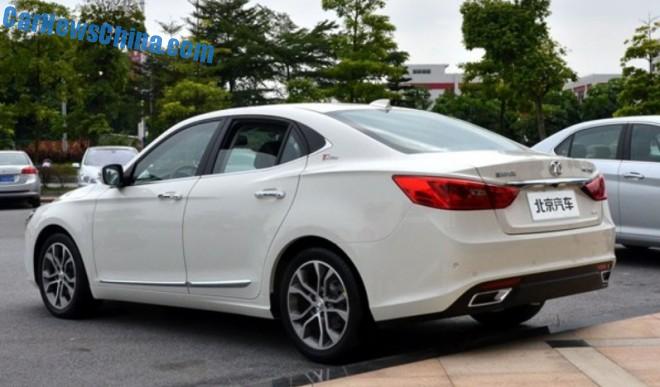 A very fine looking car especially from 3/4 behind. Great lines around the C-pillar. Taillights on the large side. Integrated exhaust pipes a nice touch. 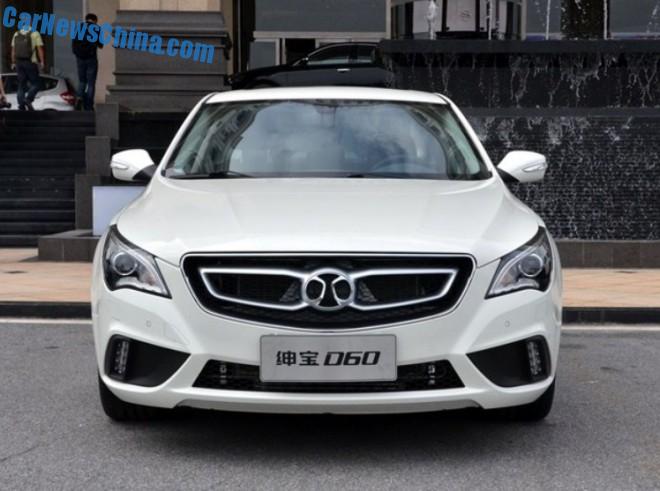