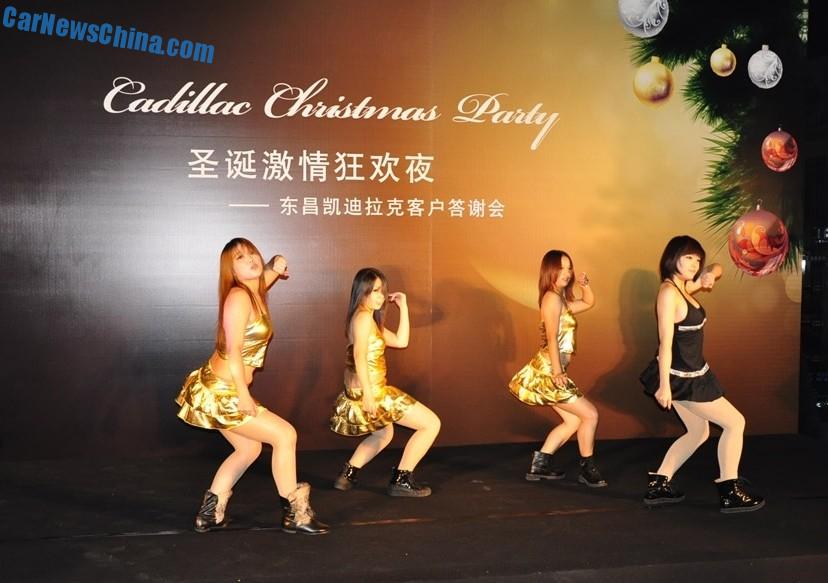 General Motors expects Cadillac sales in China to increase by 40 percent this year, as the US carmaker prepares to reorganize its luxury brand as a separate unit based in New York.The company forecasts delivering about 70.000 Cadillacs by year’s end in the world’s largest auto market, after selling more than 45.600 units in August, GM’s China President Matt Tsien said in Shanghai.

That would put the brand on track to meet its goal of selling 100.000 units in 2015, double last year’s 50.005 units. GM on Wednesday announced plans to make Cadillac a separate New York-based unit run by Johan De Nysschen, who was named president of the brand in July.

“With Johan, we have somebody who is an executive who really understands luxury, but he also is very, very keen on understanding what we need here in China for Cadillac to be successful.”

Luxury cars are one area of focus for the US automaker to regain ground on Volkswagen AG, which last year ended GM’s nine-year reign as China’s top-selling foreign automaker.

One in 10 vehicles sold annually in China will be luxury models by the end of the decade, the company estimates.

GM plans to spend $12 billion through 2017 to increase capacity and expand its product line in China, which the company projects will buy 33 million to 35 million vehicles a year by 2020. The Detroit-based automaker aims to offer a local lineup of 60 models by 2018, up from about 40 now.

The carmaker also plans to roll out a redesigned Chevrolet Sail, a small sedan, and a nine-seat Wuling vehicle, Tsien said.

GM is keeping its growth outlook and still expects the industry to expand by 8 percent to 10 percent this year, Tsien said. The company would be “ahead” of that growth and gain market share, he said, without giving details.

China’s industrial output rose at its weakest pace since the global financial crisis, and fixed-asset growth trailed projections, as figures from the National Bureau of Statistics on Sept 13 showed. Factory production rose 6.9 percent from a year earlier in August, compared with 9 percent in July and the 8.8 percent median estimate in a Bloomberg News survey.