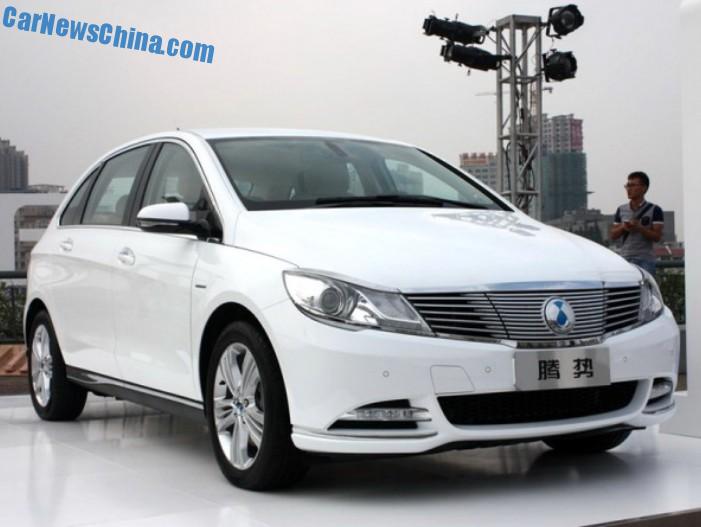 The new BYD-Daimler Denza EV has been launched on the Shanghai car market in China. Price starts at 369.000 yuan and ends at 399.000 yuan ($60.000 – 65.000), and that includes all green-car subsidies but excludes the free license plate for electric cars which is worth about 90.000 yuan. Shanghai is currently the only city in China where the Denza is available. Shenzhen will follow later this month and Beijing will be served in November. The rest of the country will have to wait until 2015. 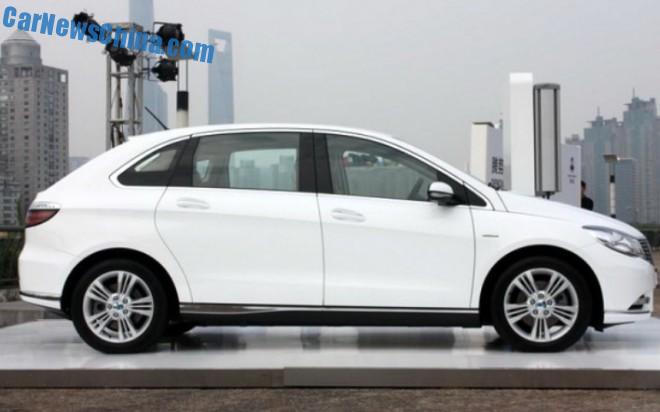 The Denza EV is manufactured in Shenzhen by BYD-Daimler, a joint venture between BYD Automobile and Daimler-Benz. The joint venture aims at making “affordable” electric cars for the Chinese auto market. The full name of the venture is ‘Shenzhen BYD Daimler New Technology’ (BDNT), it was established in March 2012. 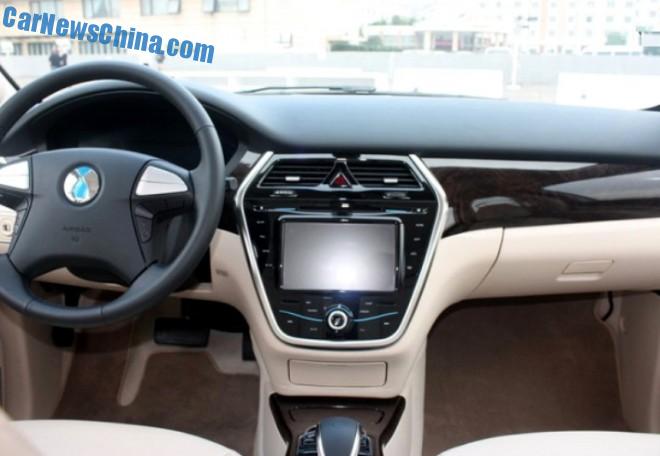 The Denza EV is loosely based on the platform of the first generation W245 Mercedes-Benz B-Class, but the necessary adjustments to turn the B into an electric car were so numerous that the platform is basically new. 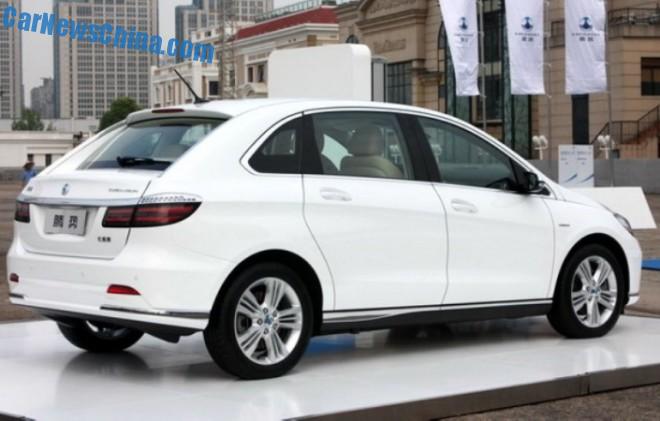 It might look like hatch but it is actually a sedan. An electric sedan, for that matter.