Buick Envision is a Bulck in China 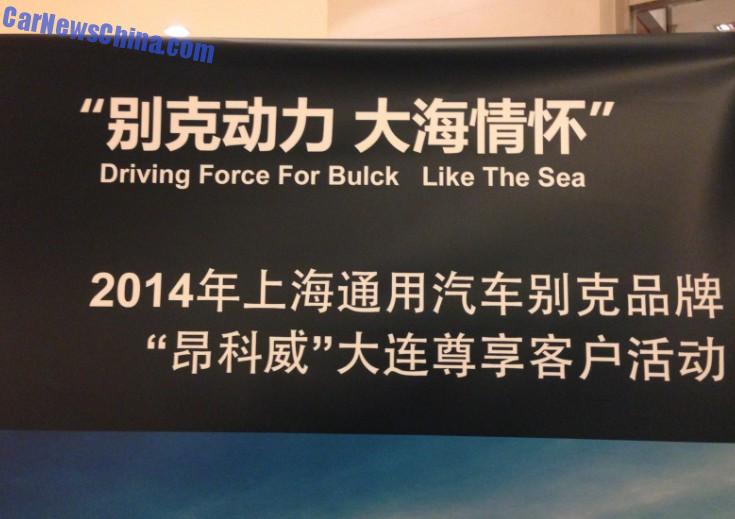 I am in the great city of Dalian in Liaoning Province for business. Coincidentally I am staying in the same hotel as where Buick has organized the local press launch for the new Buick Envision SUV. They had a table in the lobby for registration, and next to the table stood a backdrop. The text reads: ‘Driving force for Bulck  Like the Sea’. They can’t get their own name right. Can’t be a good car, then. 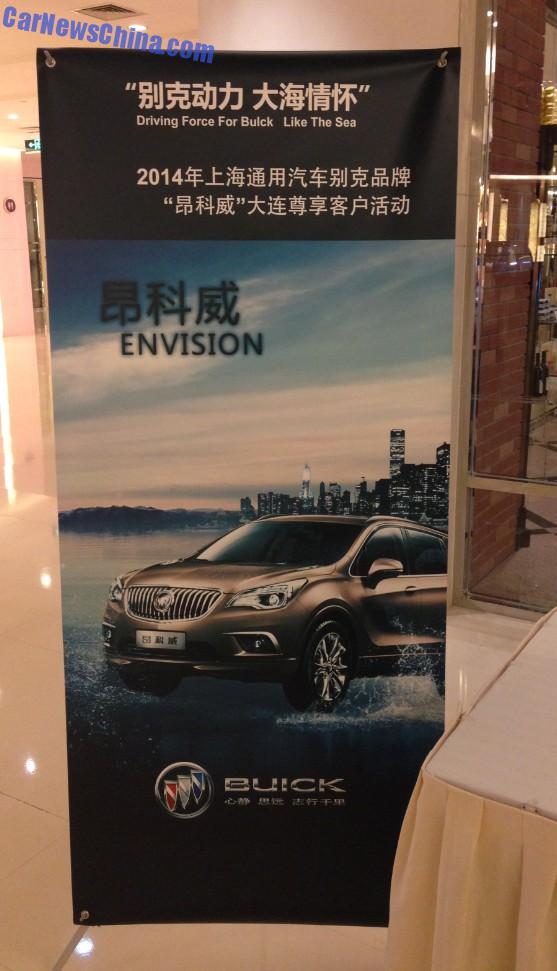 The Envision riding the waves. They got Buick right here. Guess they copy-pasted the logo. The sea and such refers the Dalian being a sea-port city with a lot of boats and relatively clean air. 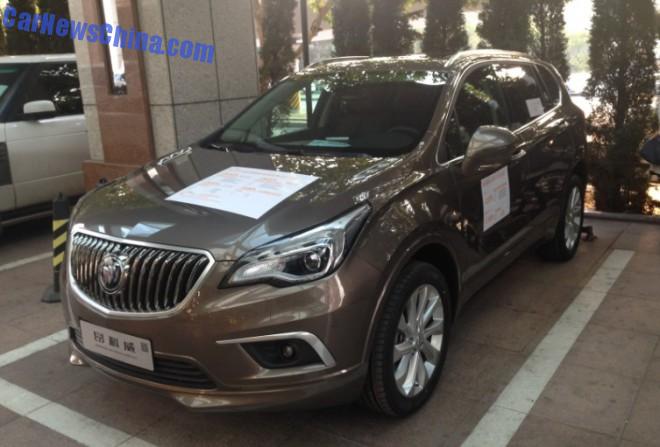 They had one Envision parked in front of the hotel, made extremely ugly with ugly white stickers. The stickers had technical explanations written on, saying that the Envision was 4×4, and powered by a 2.0 turbo, and all such stuff more. 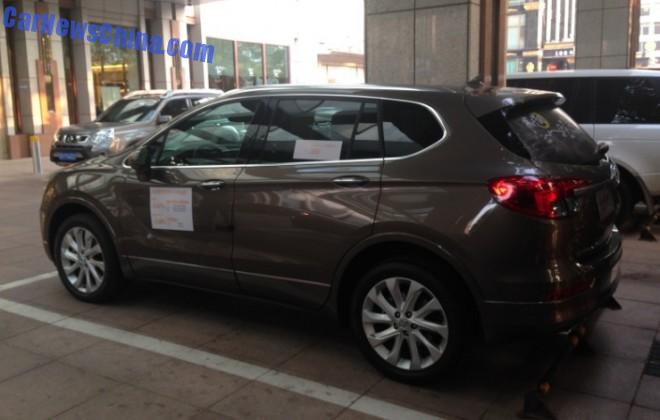 The car is actually quite nice in person. Not very exciting, but I can imagine it might become popular.