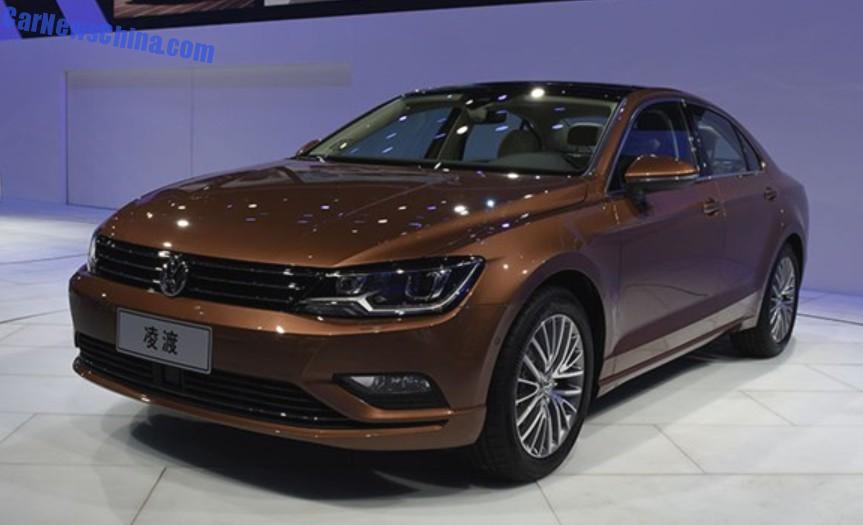 The final production version of the new Volkswagen Lamando, debuted on the 2014 Guangzhou Auto Show in China. The Volkswagen Lamando will be launched on the Chinese auto market in December, price will start around 180.000 yuan or 29.000 USD. Chinese name is Ling Du (凌渡). 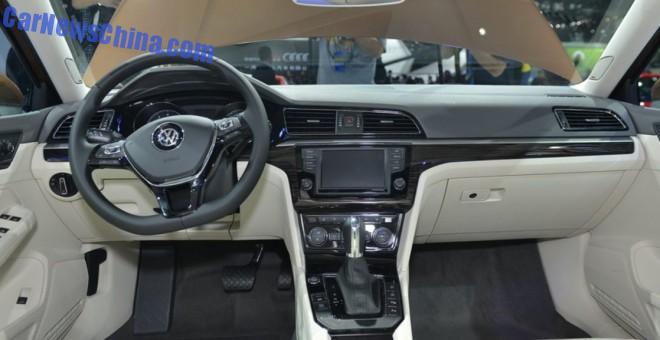 The Lamando, formerly known as the Volkswagen NMC, is a sporty CC model based on the MQB platform, the same platform that also underpins the Volkswagen Golf 7. It will be manufactured in China by the Shanghai-Volkswagen joint venture. The Lamando is developed mainly to attack the mighty popular Mercedes-Benz CLA. The CLA is currently imported into China but will be made locally by the Beijing-Benz joint venture in the near future. 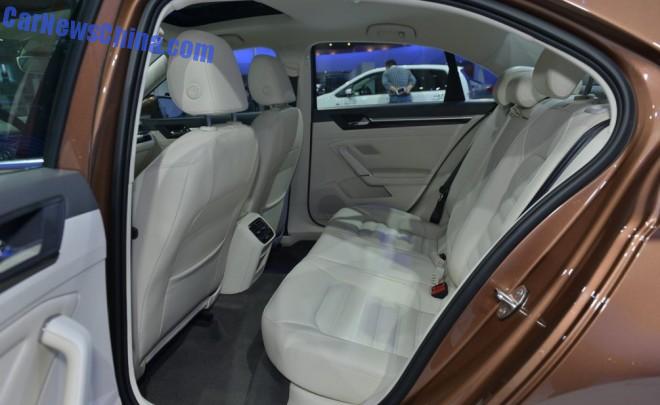 Enough space for the legs but the head can’t be too high. 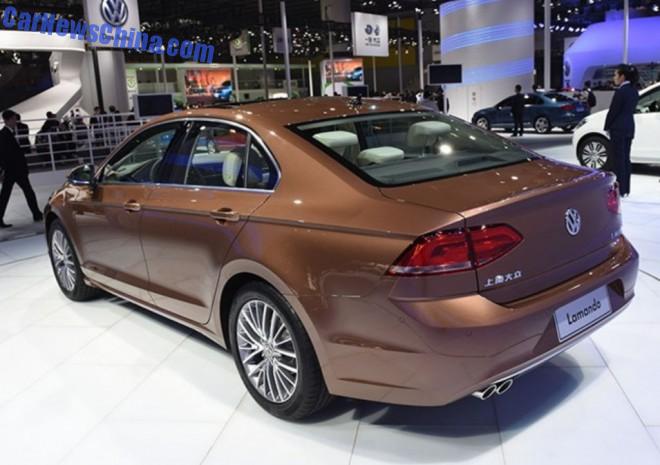 Design certainly more exciting than all other Volkswagens combined but it still doesn’t look hot, especially not in this noring brown color. 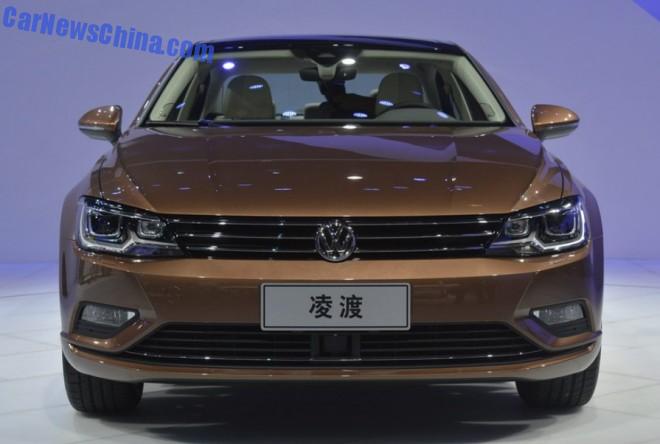 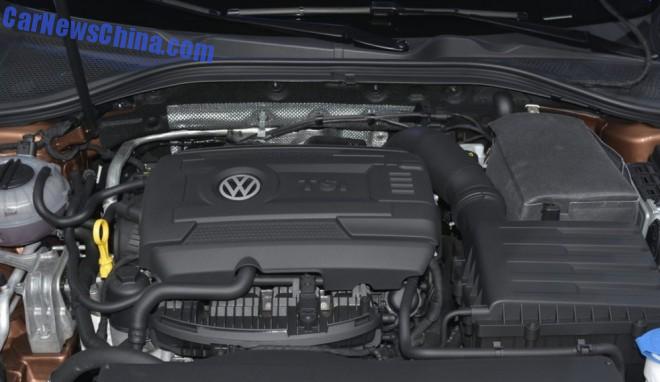 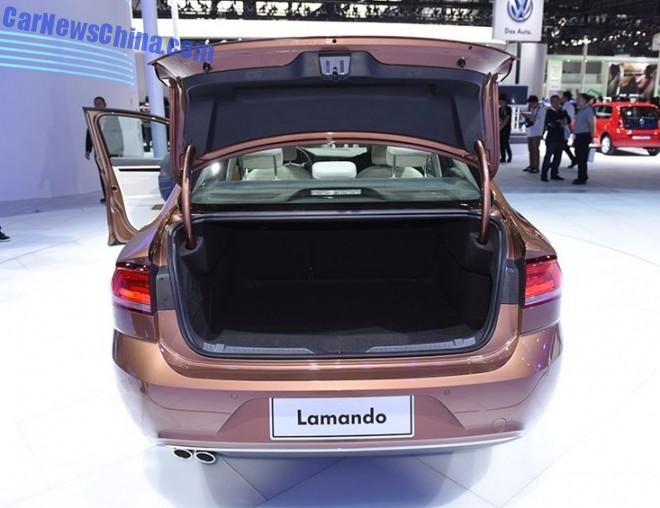 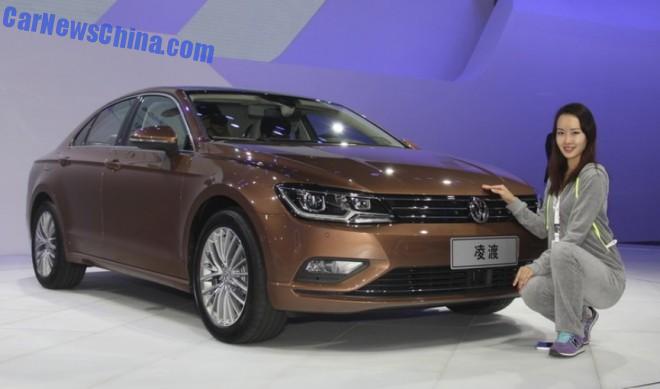