Officially Official: the interior of the new MG GS SUV for China 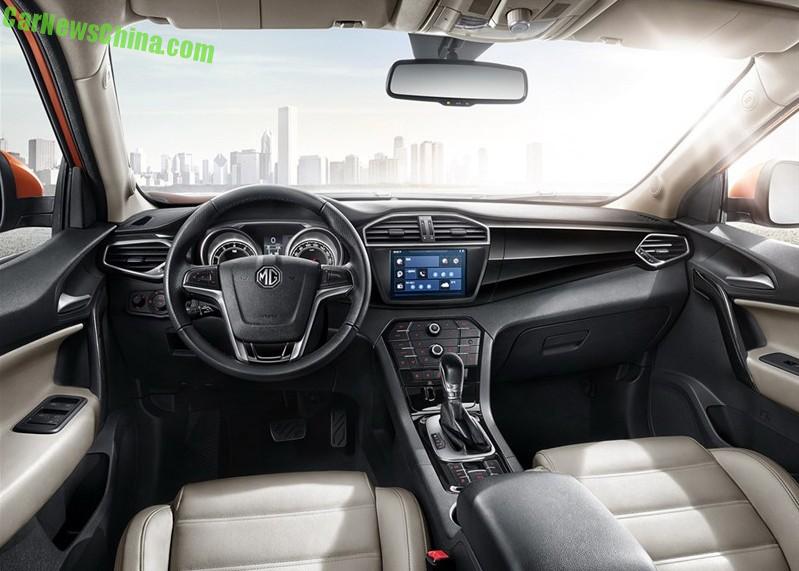 China’s MG has released a flock of official images of the interior of the new MG GS SUV (GS, not CS or GTS). The interior looks very tech and very modern, with fine materials and sporty leather seats. The MG GS (that’s GS) will finally debut on the Shanghai Auto Show in April with a launch on the Chinese car market soon thereafter. Price will start around 120.000 yuan and end around 160.000 yuan.

Analogue dials can turn from black into… 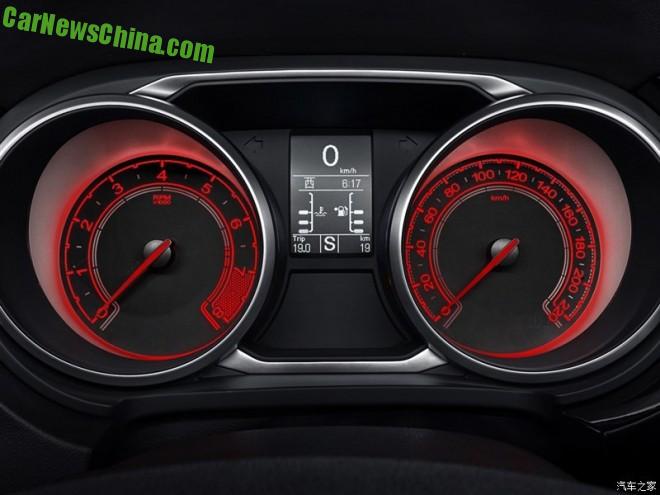 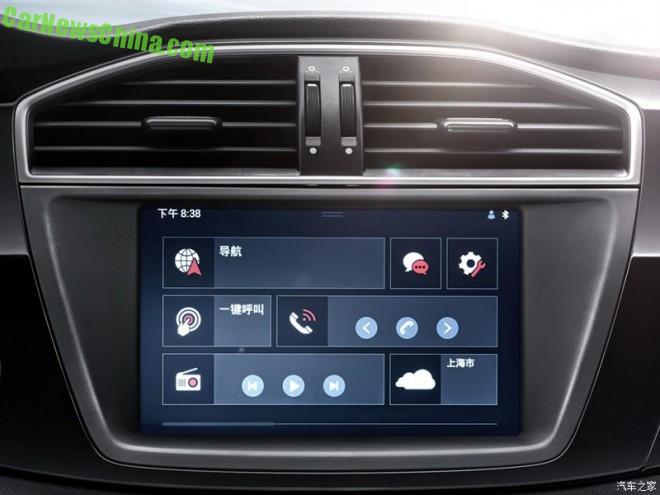 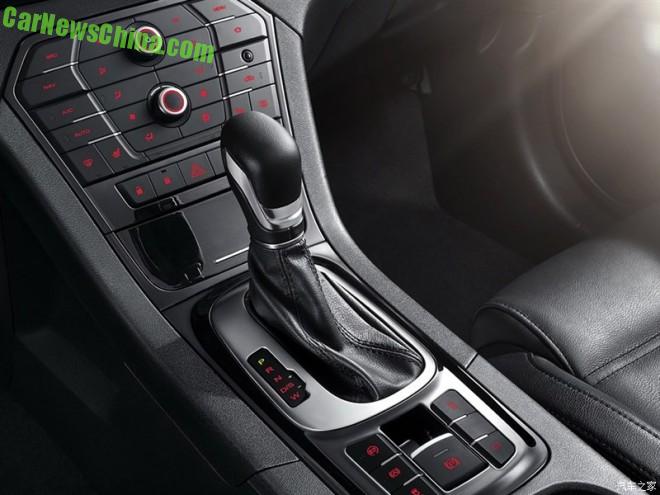 Sleek center tunnel with a shiploads of buttons, revealing that the MG CS is equipped with heated front seats, and engine start-stop system, and electronic parking brake, and electronic vehicle stability control system, a downhill assist system, and four-wheel drive. 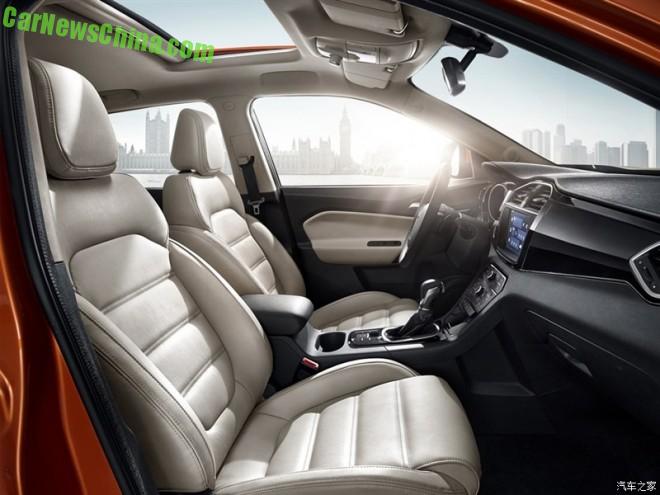 Lower part of the center console is floating, a design trick that is fast becoming a trend in China, more than five years after it was first introduced by Volvo. Piano black strip over dash very stylish. 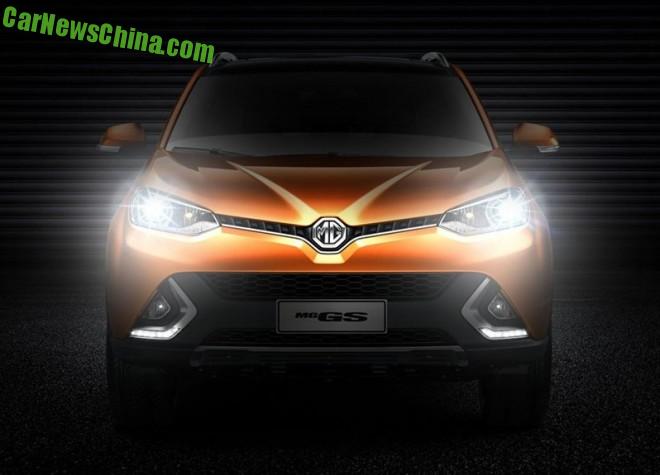 Lights on and ready to roll. This is the new MG GS SUV from China.