First photos of the Dongfeng Fengdu MX6 SUV for China 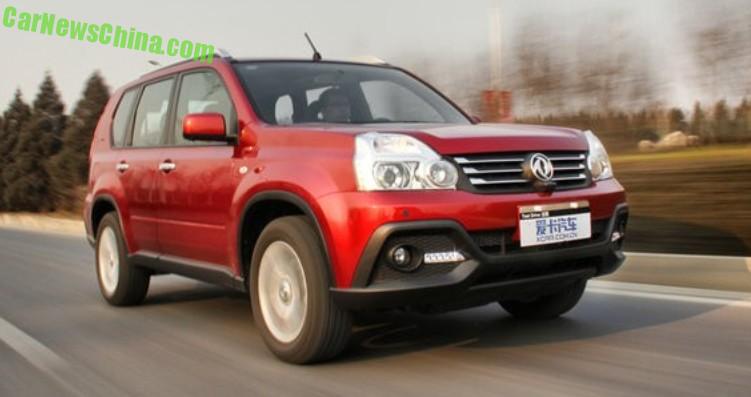 The very first photos of the new Dongfeng Fengdu MX6 SUV in China, ready for its launch on the Chinese car market on March 19, priced around 130.000 yuan. The Dongfeng Fengdu MX6 is based on the old Nissan X-Trail. The platform became available after the new X-Trail was launched in March last year.

The Nissan X-Trail was made in China by the Dongfeng-Nissan joint venture. Dongfeng added a new grille, new headlights, and a new bumper. 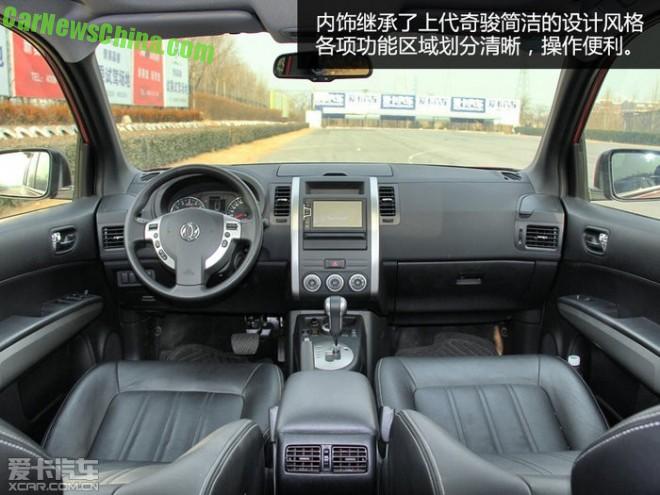 The interior was slightly updated with a new center console and of course a Dongfeng logo on the steering wheel. 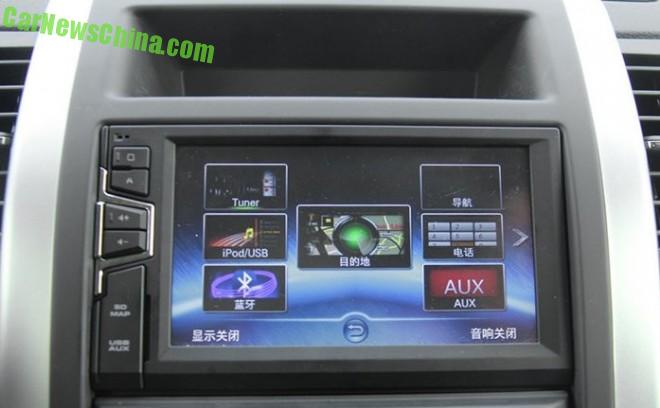 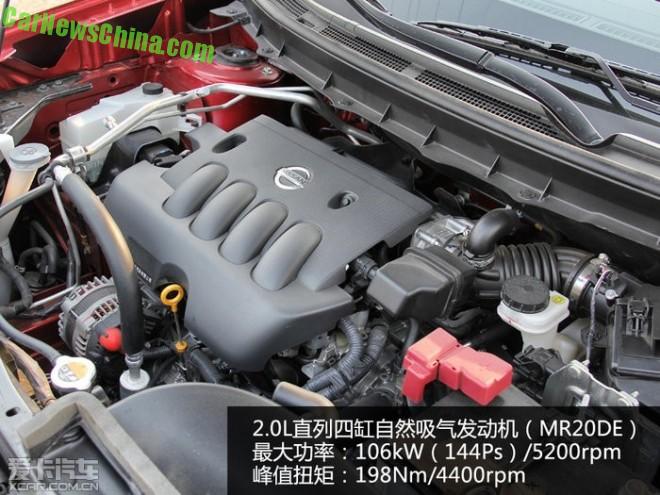 The Nissan logo remains on the engine; a 2.0 liter petrol four with 144hp and 198nm, sending power to all four wheels via a five-speed manual or a five-speed transmission. 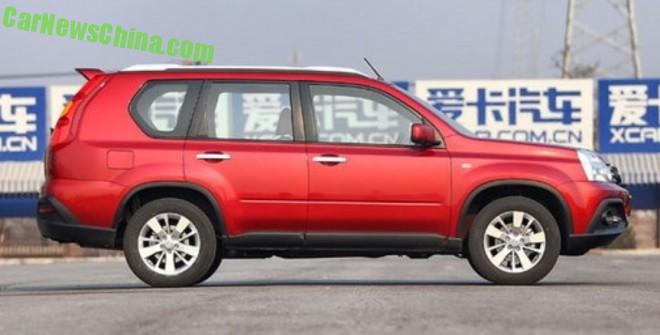 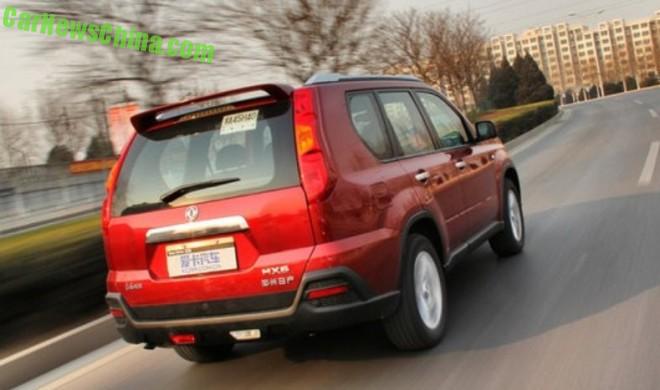 Wing on the roof for the hip and a redesigned rear bumper. The Nissan X-Trail recycled.