Spy Shots: the new Zotye T500 SUV from China is not a Volkswagen Tiguan 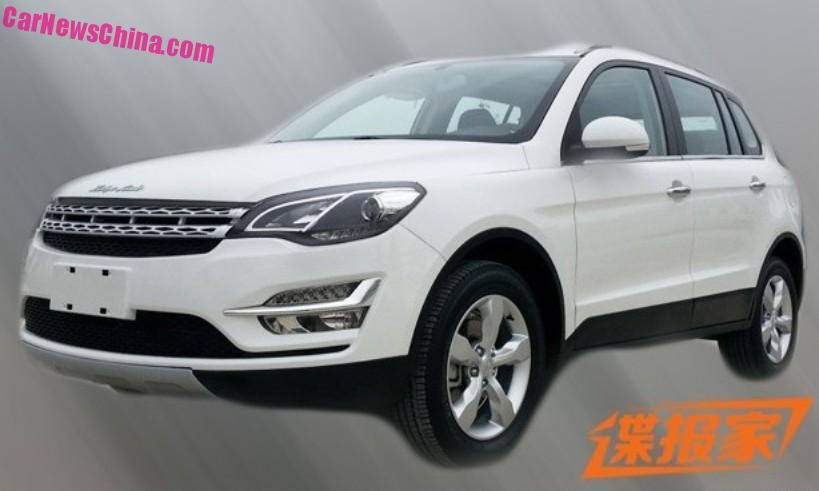 Spy Shots of the new Zotye T500 from China, a compact SUV that will be launched on the Chinese car market in the second half of the year. The Zotye T500 appears to be a near-perfect clone of the Volkswagen Tiguan, bar for the grille and bumper. The T500 is part of a large Zotye new-car offensive that also includes two more SUV’s, EV’s, and the new Zotye Z600 sedan.

The Volkswagen Tiguan. Proportions and overall design were copy-pasted onto the T500. The Tiguan is manufactured in China by the Shanghai-Volkswagen joint venture. Price starts at 199.800 yuan and ends at 315.800 yuan. Engines: 1.4 TSI, 1.8 TSI, and 2.0 TSI. 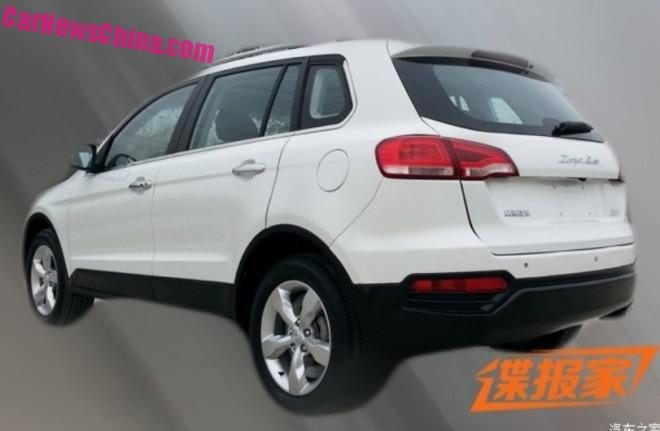 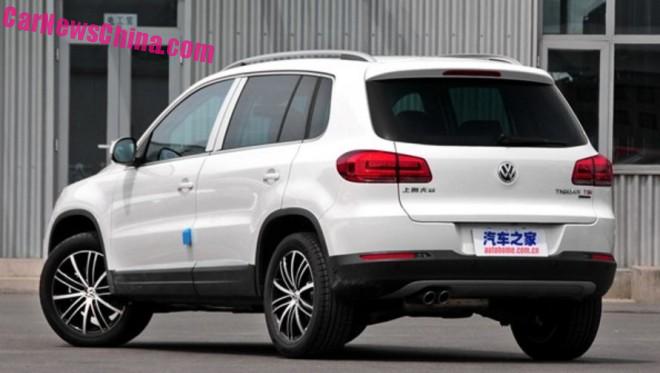 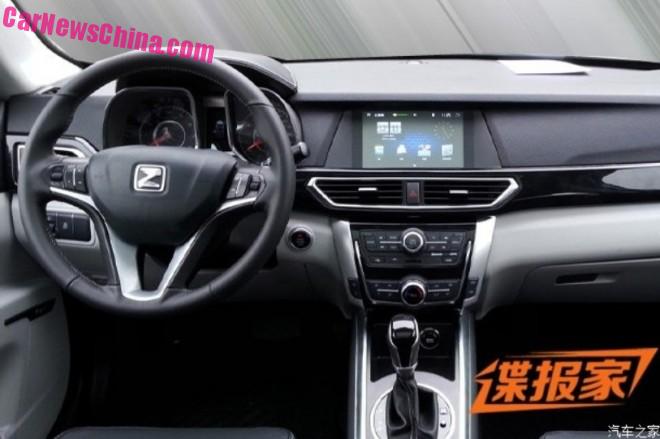 Surprisingly, Zotye did not copy the interior but designed it in-house, thus predictably resulting in a mess. Square-shaped dials under a round binnacle with oval-ish vents and a tiny lower-center console with far too many buttons. Five different grades of gray for the color scheme. 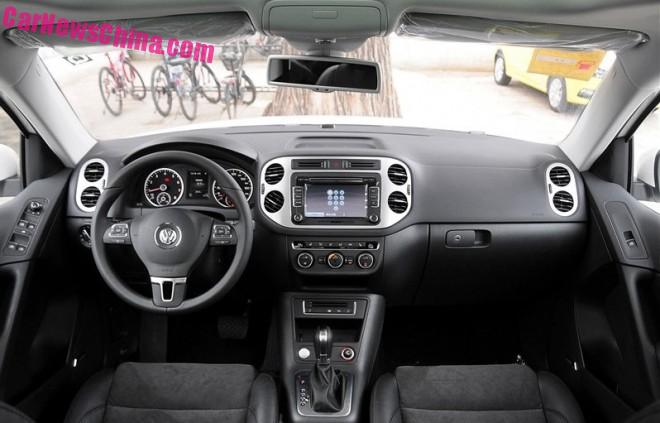 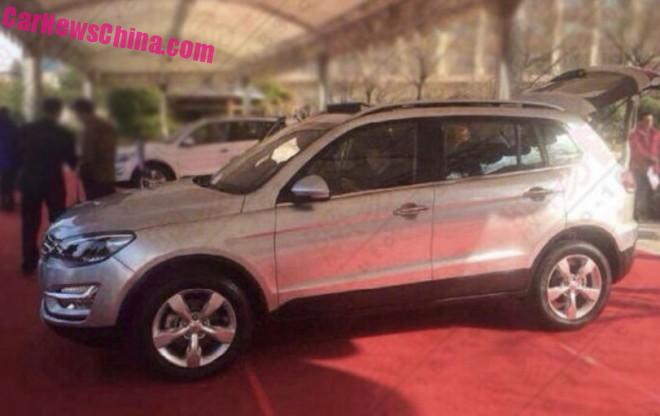 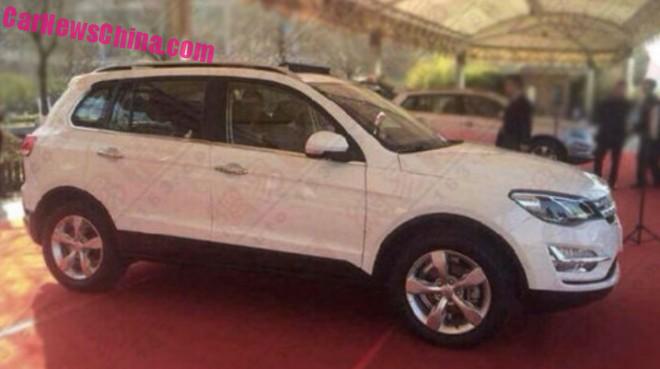 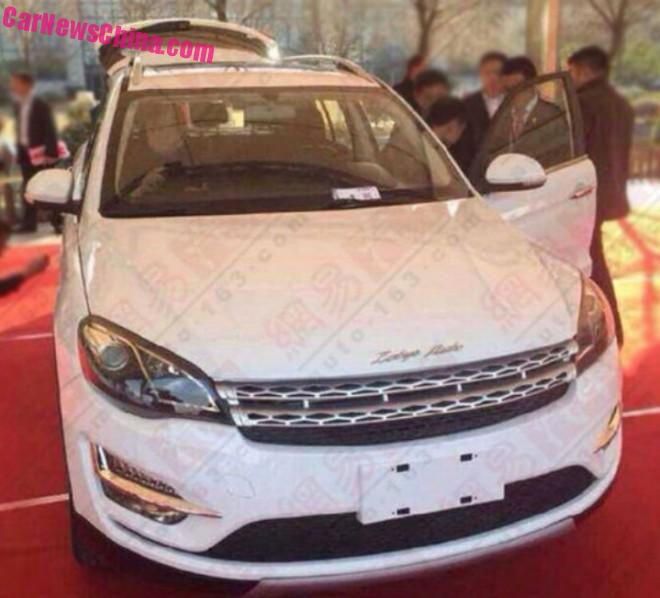 No Zotye logo on the grille. The T500 has to do with a handwritten ‘Zotye Auto’ badge on the bonnet, and… 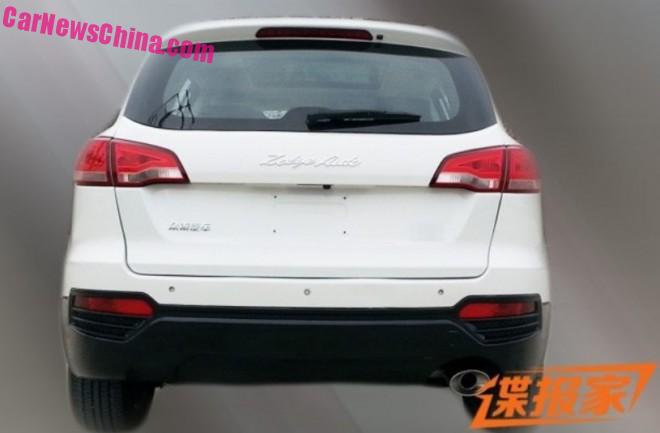 … another one at the back.