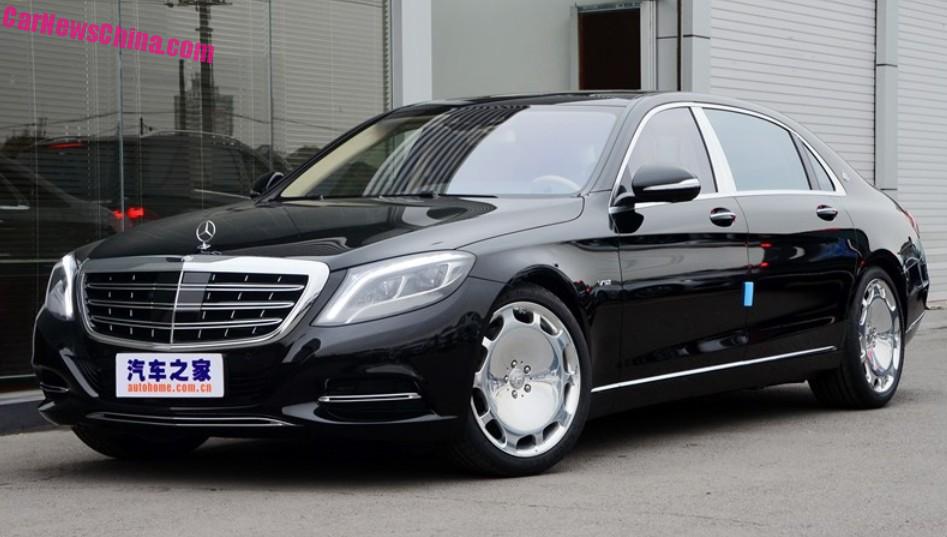 The Mercedes-Maybach S400 4Matic & S600 have been launched on the Chinese car market. China is the first country worldwide to get the resurrected Maybach brand, underscoring the vast importance of the Chinese market for luxury car makers. Mercedes-Benz expects China to become the largest market worldwide for Maybach from the very beginning. 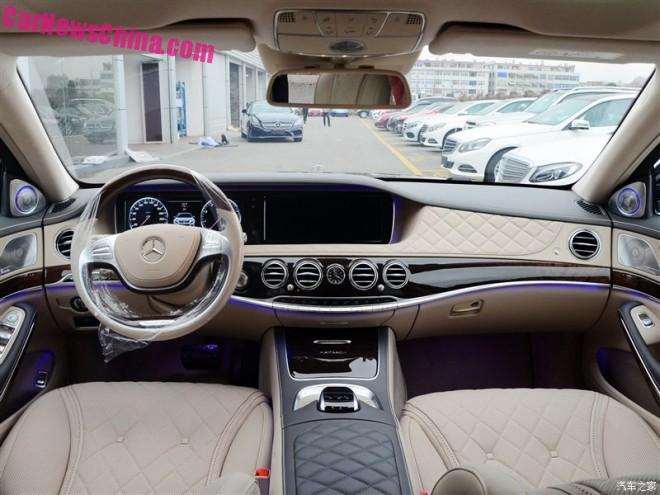 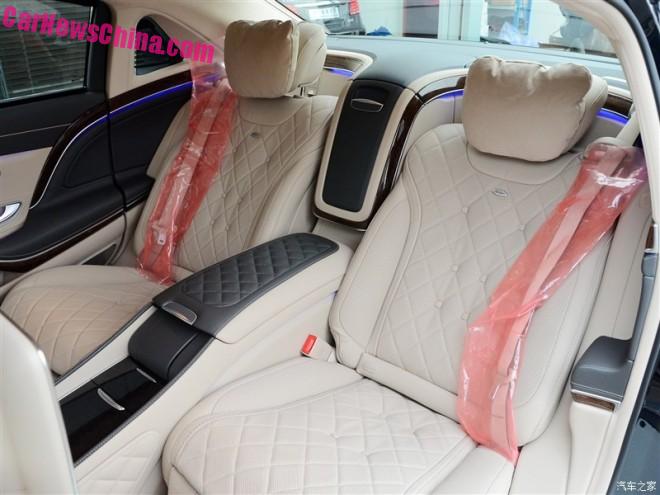 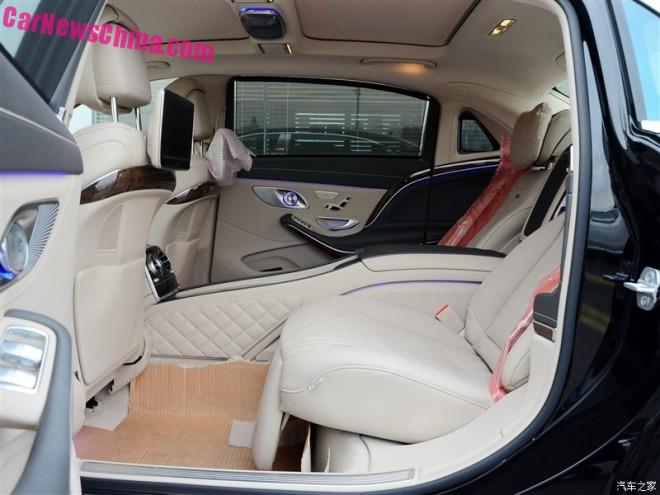 The Mercedes-Maybach comes with all goodies imaginable such as a Burmester sound system, captain seats, a rear-seat entertainment system, a fridge, lots of leather and lots of wood, and a bunch of Maybacj badges all around. 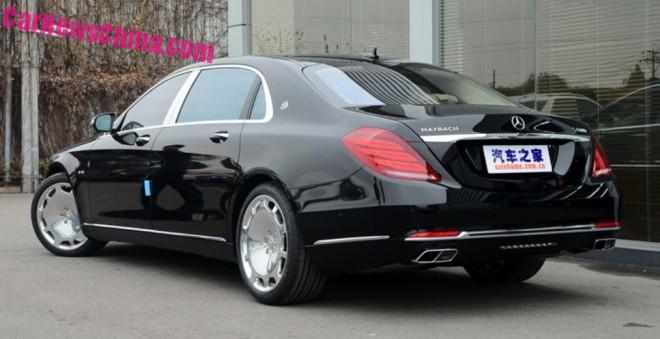 The exterior comes with a wider D-pillar, a smaller rear door, an extra-chromed grille, and super shiny 20 inch alloys. 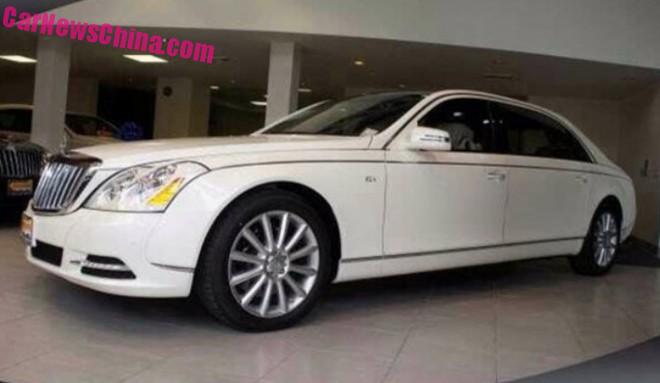 The high prices on the second hand market prove that the Maybach brand is indeed still very strong in China, and we have no doubt Mercedes-Benz will sell lot of the new one. 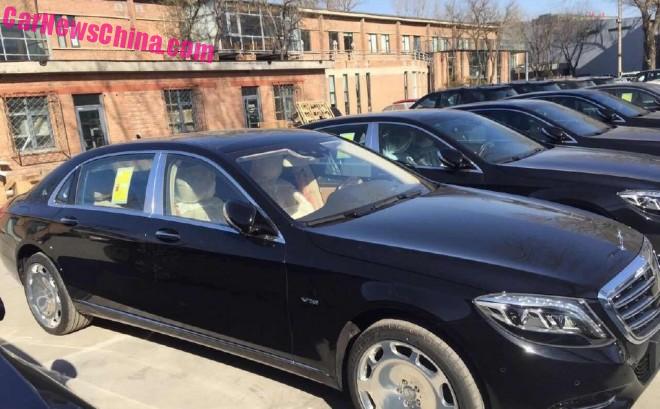 Lining up in China.