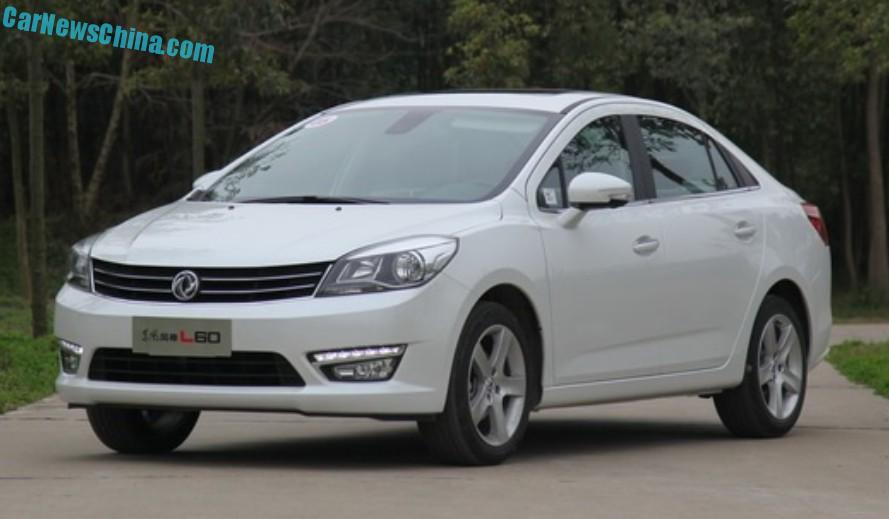 Exterior and interior are impressive for a local Chinese automaker, but this L60 is not entirely local…

It has been jointly developed by the Dongfeng-PSA joint venture and Dongfeng Motor, the same sort of construction that is used for developing cars for sub-brands. Fengshen however is 100% owned by Dongfeng Motor, and not by the joint venture. The Fengshen L60 is based on the extended variant of the PSA PF2 platform, that also underpinned the previous generation Peugeot 408 sedan, which was made in China by Dongfeng-PSA (new 408 launched in August last year). 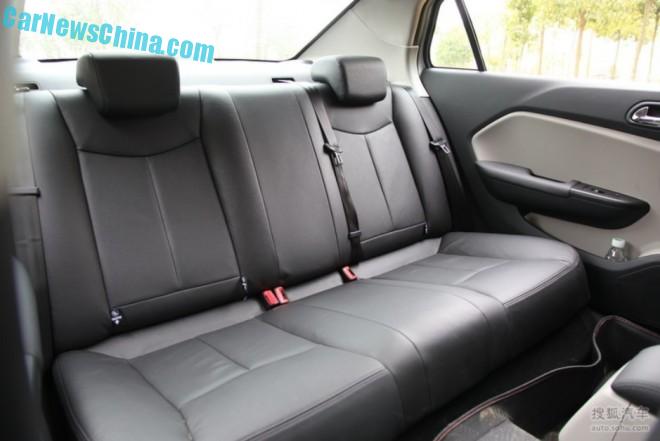 Lots of space here and bench will seat three.

Peugeot influences clearly visible from the side. 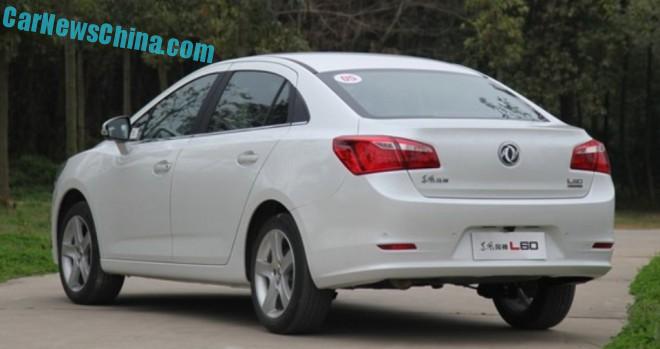 Large Dongfeng badge on the back. Sleek lines around the C-pillar but third-rear window is hiding under an ugly black plastic cover. Exhaust pipe invisible under the bumper. Five-spoke alloys on the sporty side. 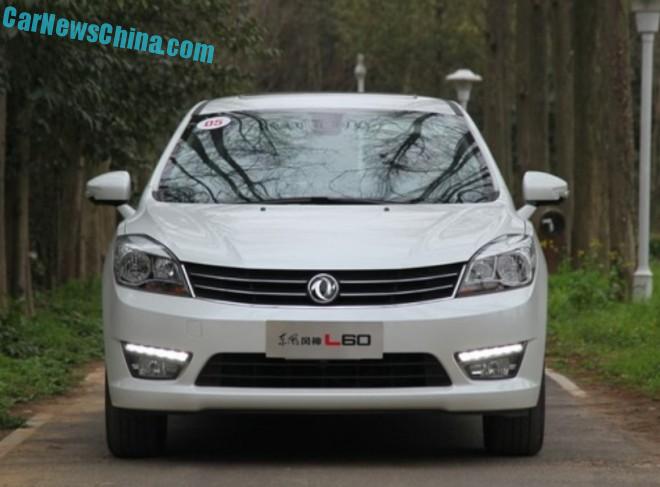 A very subtle grille for a Chinese car. 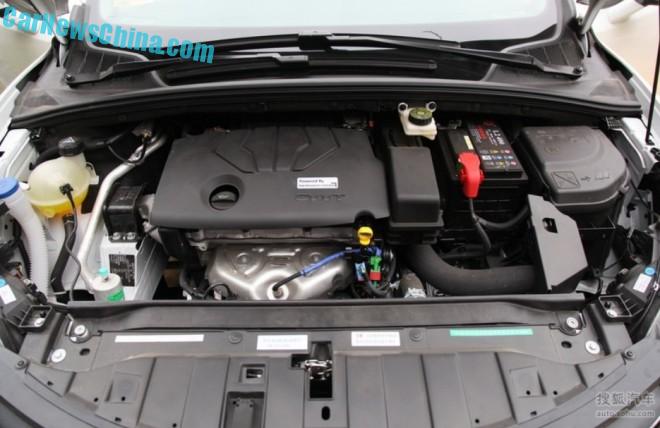 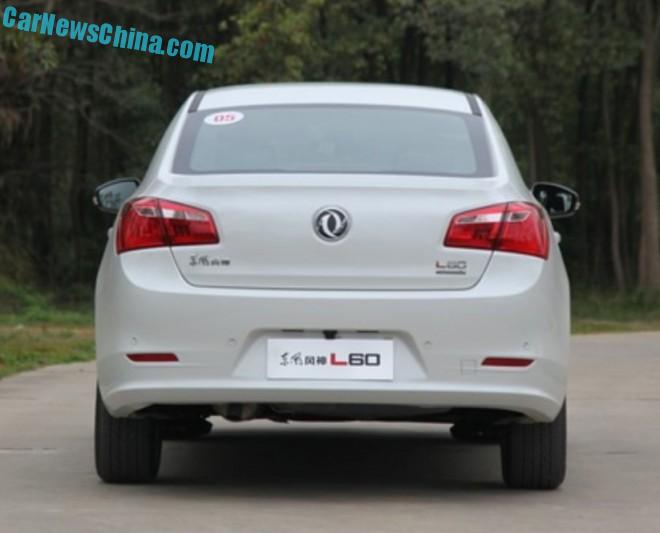