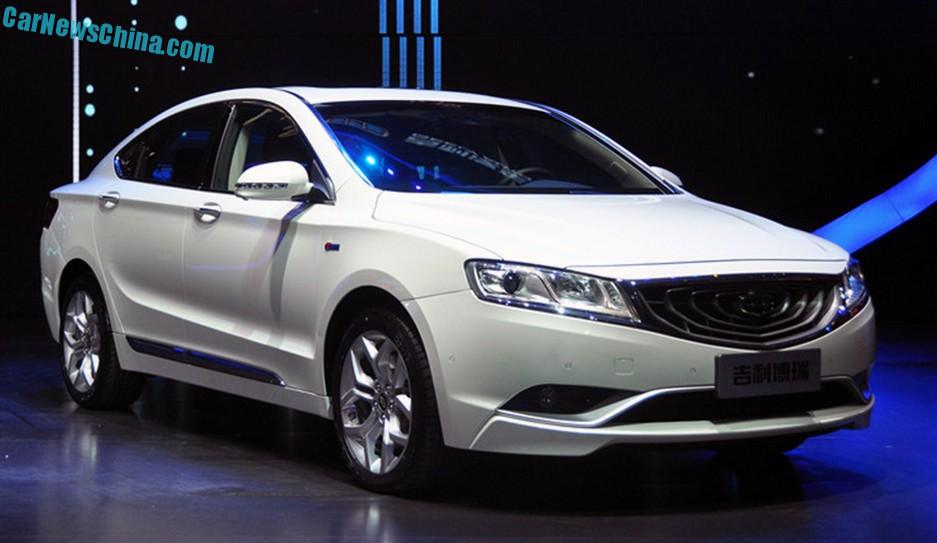 This stylishly grilled Geely Borui GC9 will be launched on the Chinese car market on April 9, or so Chinese media say. However, the Geely Borui GC9 Limited Edition launch edition, which was promised us for March 16, hasn’t materialized yet, so we got to be a bit careful here.

We hope it won’t be late because the Borui GC9 is a beautiful car, designed by ex-Volvo design boss Peter Horbury, who works for Geely now. 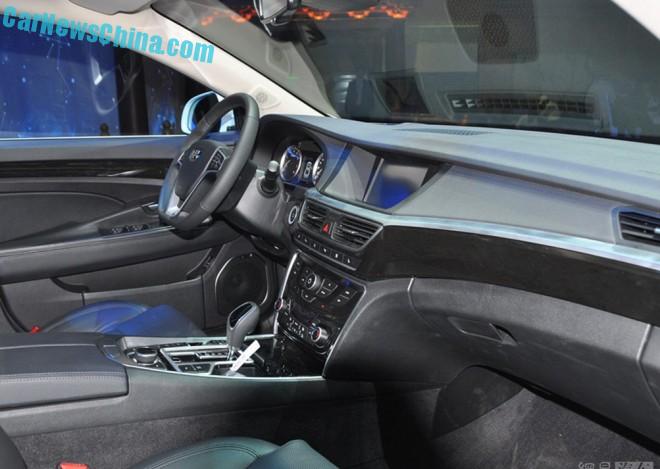 A well-crafted interior, the leather looks great and the wood looks good, but the LCD screen is on the small side. Flat bottomed steering wheel for that race car feeling. Price for the Borui GC9 will start around 150.000 yuan and end around 250.000 yuan. 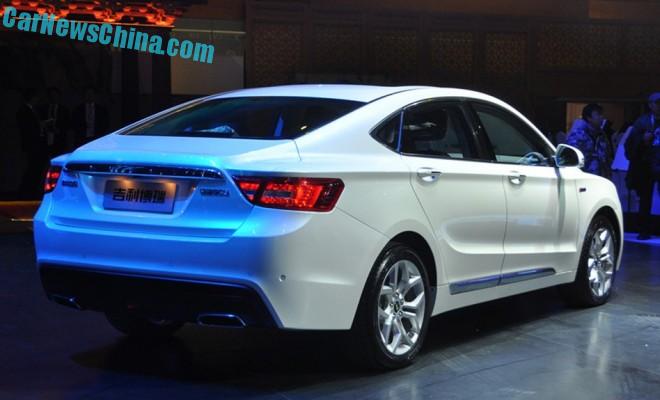 Sloping roof and broad shoulders best part of the design.