Futuristic Cars That Will Change Our Highways Forever 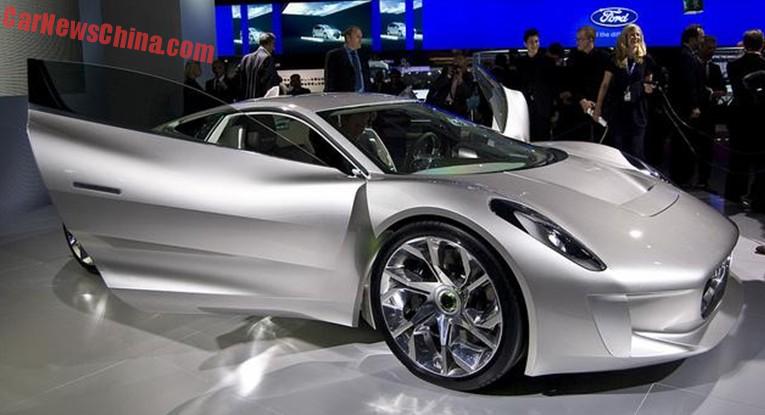 In recent years, the automotive industry has faced increasing pressures to produce futuristic designs that meet government safety and fuel economy standards while also satisfying public demand for innovation. Designers are working hard to produce concept cars that try to strike a balance between sporty lines and the engineering requirements needed to meet those new standards. Let’s take a look at several concept cars that offer a glimpse into the near-future of the automobile industry.

Even Italian carmakers with a reputation for power and performance aren’t immune from these trends within the business, and to meet that challenge, Alfa Romeo has built the 4C. It has a 1.7L motor that doesn’t fall short of the expectations for pure muscle power that drivers have. The 4C’s 4-cylinder engine generates an impressive 237 horsepower.

The Alfa Romeo 4C also delivers on styling. It stays true to the company’s brand as a two-seat sports coupe that looks very chic. You shouldn’t expect to see large numbers of the 4C on American highways anytime soon. Alfa Romeo reports that it still has not secured U.S. distribution for the car.

The Jaguar C-X75 is the very definition of futuristic. Its lines are curvaceous, and it is styled to be a hot car. The 780-horsepower engine of the Jaguar C-X75 makes it a worthy competitor against even the most aggressive offerings in the sports car market today.

What distinguishes the Jaguar C-X75 from other concept cars is its turbine engine. The design is intended to harness more power while also being more economical than anything drivers might expect from a car with such heavy output. The Jaguar C-X75 also employs four electric motors, with one attached to each wheel, a design that makes it one of the most intriguing gasoline-electric hybrids presently in the concept car pipeline.

If the promise of extreme fuel economy is what you seek, then look no further than the Volkswagen XL1. The XL is likely the most fuel-efficient concept car presently in the pipeline among all of the major manufacturers. Volkswagen says that the XL1 is able to get 100km of driving out of every liter of fuel that it uses.

The Volkswagen XL1 has a clearly futuristic style. The XL1 represents a case where the futuristic design is driven more by engineering necessities than mere image concerns. Its body is specifically built to reduce wind-resistance and ensure that the vehicle is as efficient as possible. Even more impressive is the fact that the XL1 is an all-gasoline design, rather than a hybrid or an all-electric car. 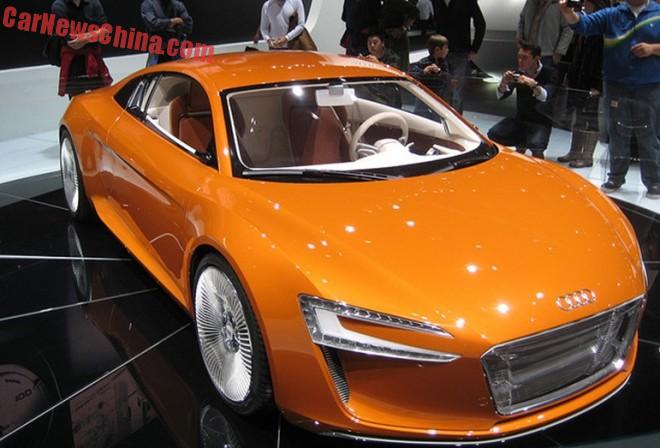 The folks at Audi worked hard to produce a hybrid that didn’t compromise on styling and power, and the result was the E-tron. It achieves most of its efficiency increases through a super-lightweight design. Optimistic fuel economy estimates for the E-tron say that it should get over 150 miles per gallon. Its biggest advantage, however, is that the production version will be a plug-in hybrid. 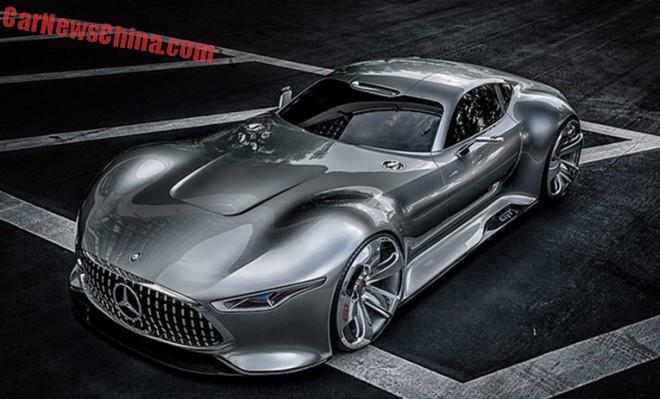 The most futuristic and sporty-looking car on this list, the Mercedes AMG Vision Gran Turismo was designed purely to be included as a car available in the Gran Turismo 6 game for the PlayStation 4 video game console. The video game car employs a twin-turbo AMG V8 engine that produces the virtual equivalent of a 585-horsepower engine in the real world.

Every automobile company on the planet is pursuing solutions to the increasing demand for efficiency, and these vehicles offer a preview of what drivers should expect to see in the second half of this decade and beyond. The car of the future will save on gas money without sacrificing stylish lines or pure power. If these cars are any indication, the future of driving still looks very good.