The Zotye Z700 sedan arrives at the Shanghai Auto Show 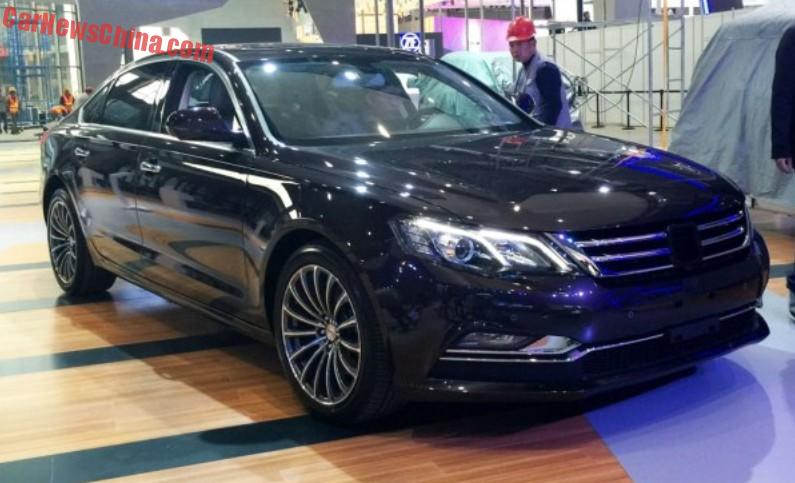 The first live shots of the new Zotye Z700, seen here arriving in the exhibition hall of the 2015 Shanghai Auto Show where it will debut on Monday. The Zotye Z700, formerly known as the Zotye Z600, is controversial in China and abroad because its overall design is a tad too much inspired by the Audi A6. Nevertheless, the Z700 will launch on the Chinese car  market in the third quarter of the year. 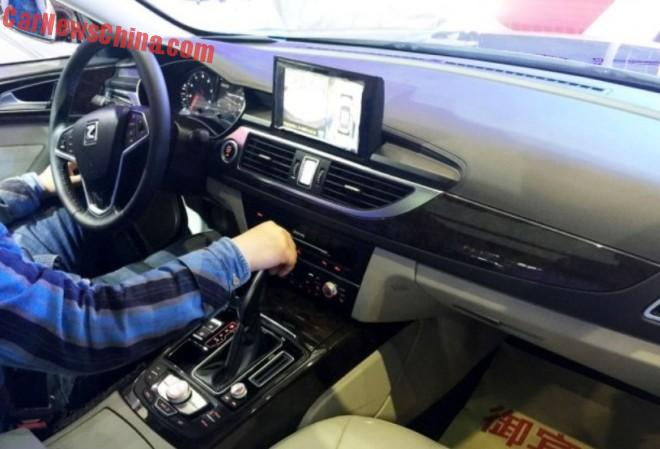 The interior is where Zotye went furthest in finding Audi. Even the sides of the center tunnel seem a 1:1 copy. The screen pops out at exactly the same place, and it is just as big as the Audi’s or possibly even bigger. Fuzzily, where the Audi has the alarm button the Zotye has a clock. 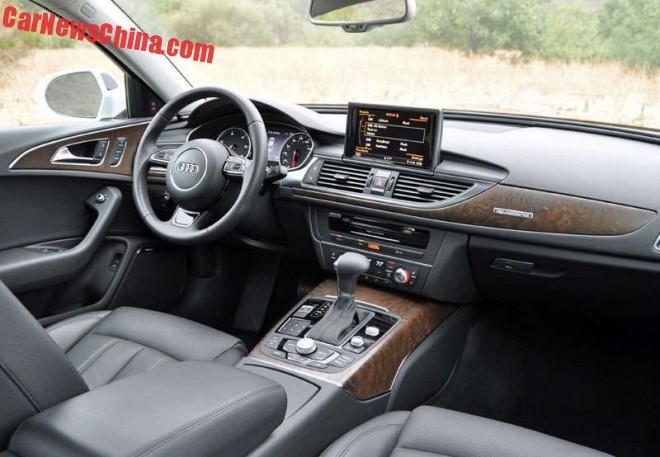 Center console, center tunnel, binnacle, and even the doors; Audi won’t be happy… 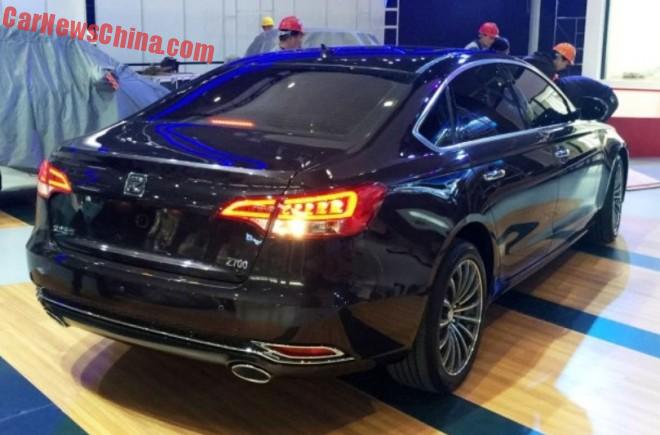