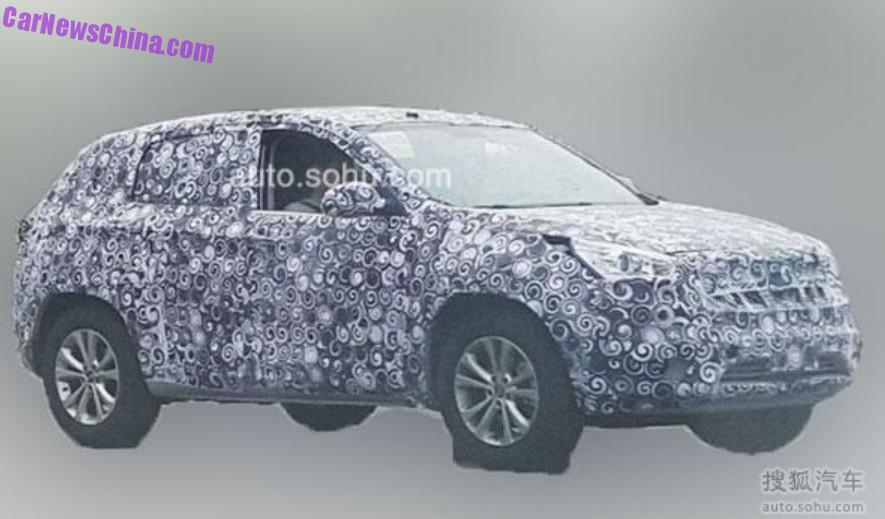 The very first Spy Shots of a new compact Chery SUV code named ‘T15’. The Chery T15 is the production version of the Chery TX concept car that debuted on the 2012 Beijing Auto Show. The T15 will be launched on the Chinese car market in early 2015, likely under the Arrizo sub-brand. 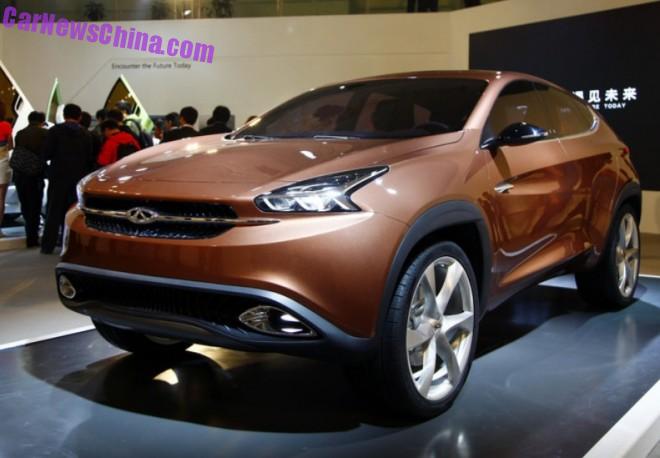 A typical nose, which… 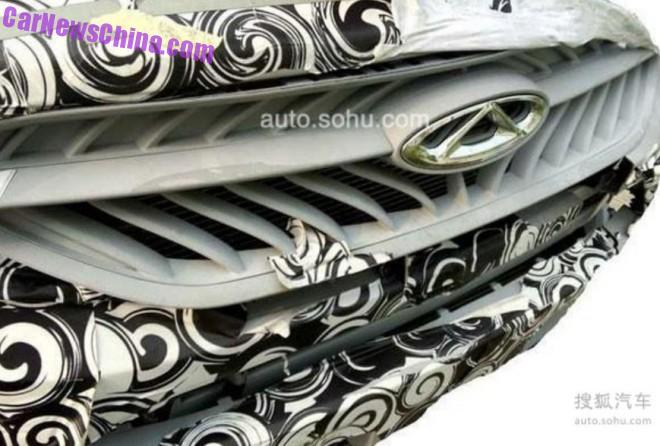 … made it to the production car almost unchanged. 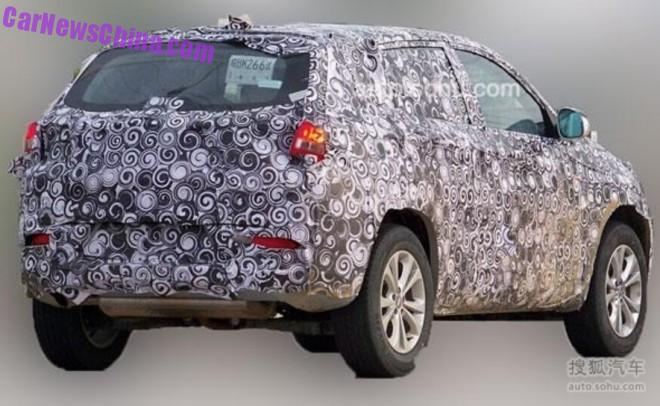 The TX15 is based on the same platform as the Chery Arrizo 7 sedan. There will be two engines available: a 126hp 1.6 and a 147hp 1.5 turbo, both mated to a five-speed manual or a five-speed automatic. 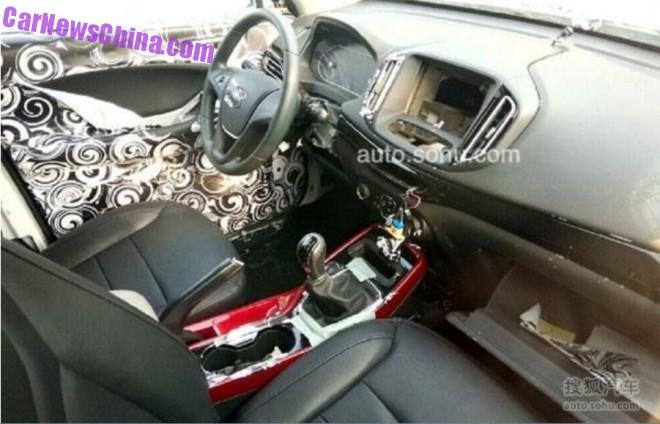 It will get a large touch screen in an otherwise not very striking interior. 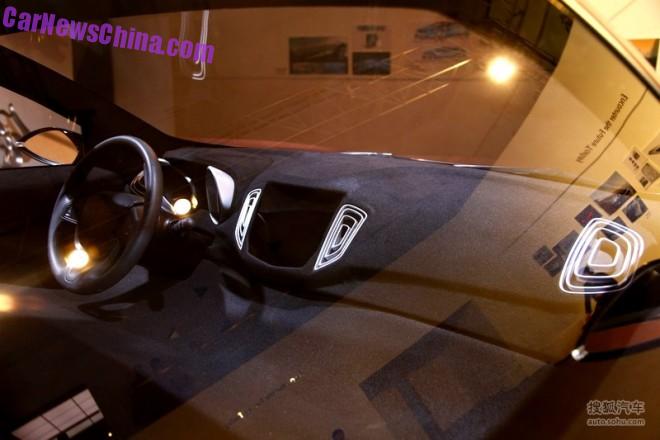 Concept was a bit better.