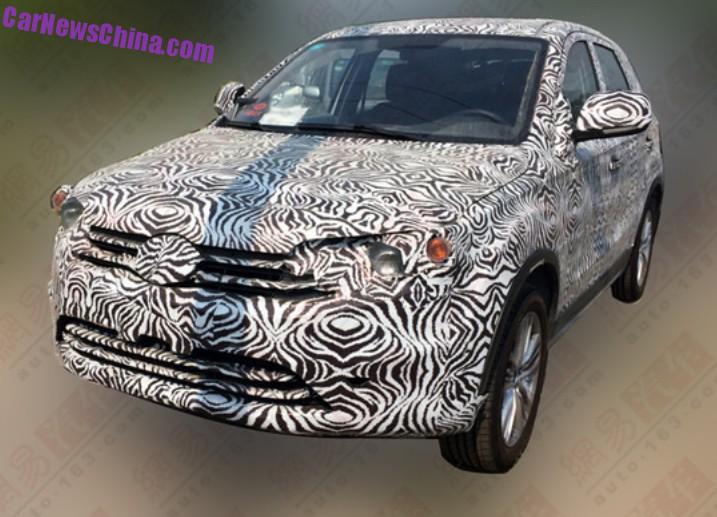 New Spy Shots of the upcoming FAW R20, a new compact SUV which will be launched on the Chinese car market in Q4. Earlier on we heard the R20 would be marketed under the Junpai sub-brand, but the latest reports in Chinese media indicate it will instead become part of the ‘Senya’ range, which currently consists of a bunch of small MPV’s, the largest being the Senya M80. A mess of brands and names;  business as usual for FAW.

What seems sure is that the R20 will be manufactured by FAW-Jilin, a FAW subsidiary based in the great city of Jilin in Jilin Province. There will be a five-seat version and a seven-seat version. Power will come from 1.6 and 1.8 liter four-cylinder petrol engines, mated to a five-speed manual or a six-speed automatic. Price will range from 60.000 to 80.000 yuan. 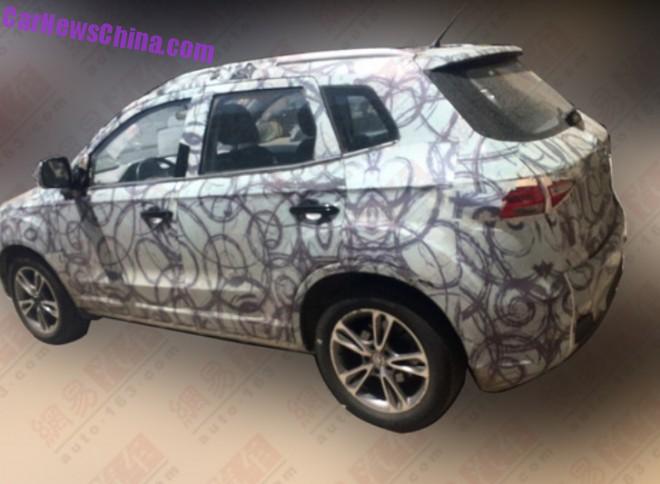 A stylish D-pillar, roof rails, a roof spoiler, and trendy taillights with a sharp edge. Whatever the sub-brand or brand, this seems to become a fine looking little SUV.