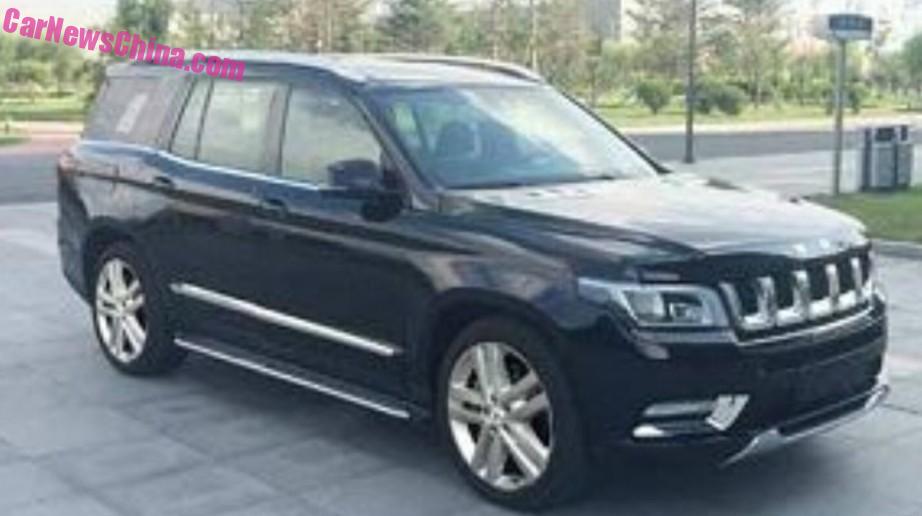 Sensational Spy Shots showing the all-new Beijing Auto BJ90, the new flagship SUV for the Beijing Auto brand. The BJ90, formerly known as the B90, debuted as the Beijing Auto B90 Concept on the 2010 Beijing Auto Show, and production was confirmed in early 2013. It is expected to hit the Chinese car market at year’s end for about 800.000 yuan or 125.000 USD.

The relationship isn’t always very smooth however; Daimler-Benz is reportedly still very pissed off about the Beijing Auto BJ80, which is a G-Class clone that was developed without any permission or support of the Germans.

The Mercedes-Benz G-Class is presently sold in China as an import with price ranging from 1.03 million yuan to 1.52 million yuan. 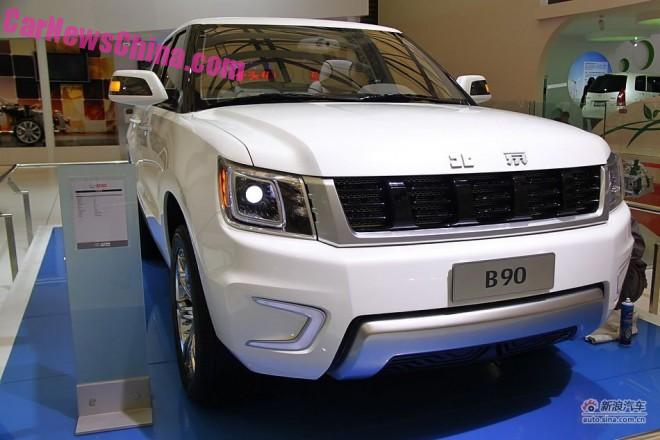 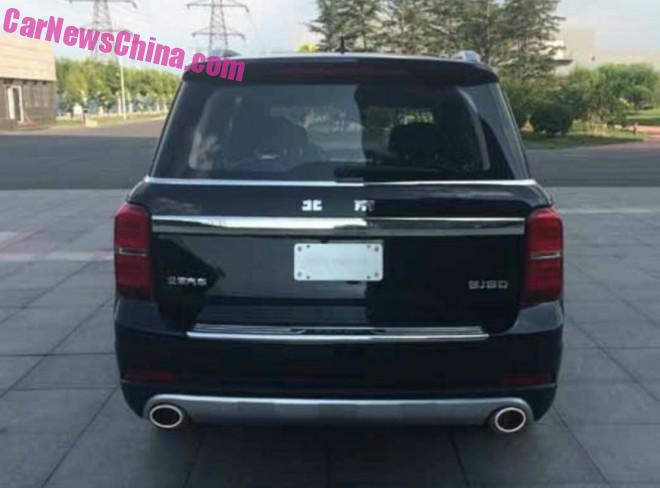 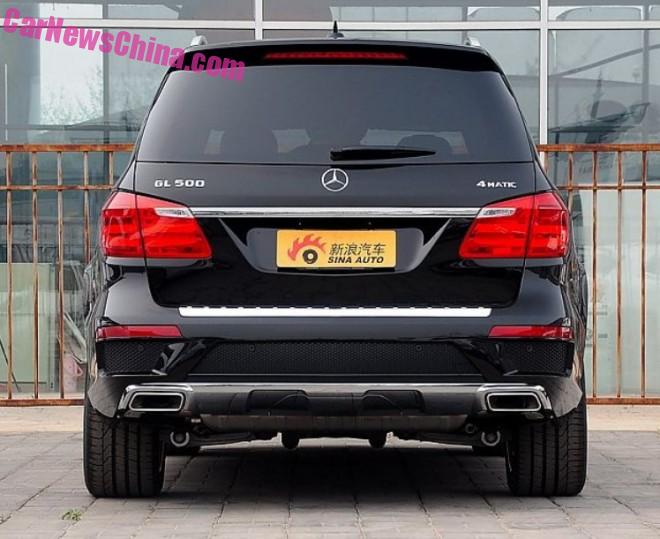