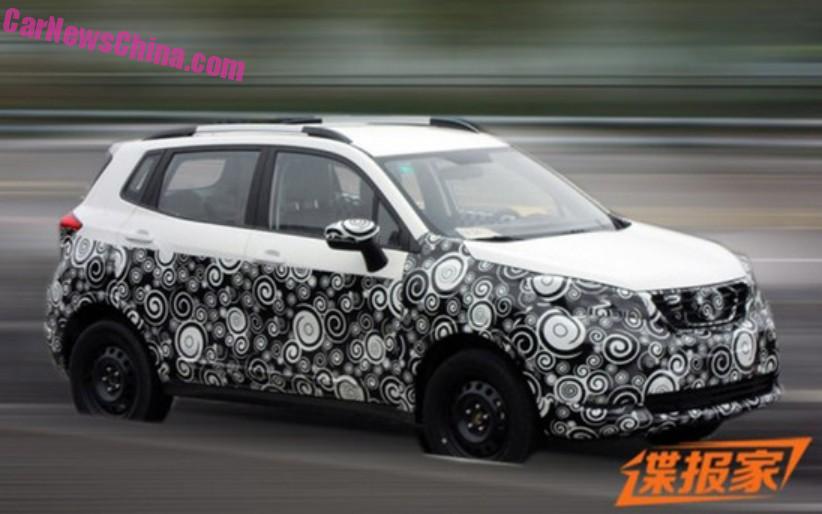 New Spy Shots of the upcoming Changan CS15 compact SUV for China. It will debut on the Guangzhou Auto Show in December and launch on the Chinese car market in the first quarter of 2016. The CS15 will be positioned below the Changan CS35 SUV.

The price range for the new CS15 will be about the same. The 1.4 will be replaced with a new 1.5 with some 120hp, mated to a six-speed manual or a six-speed automatic. 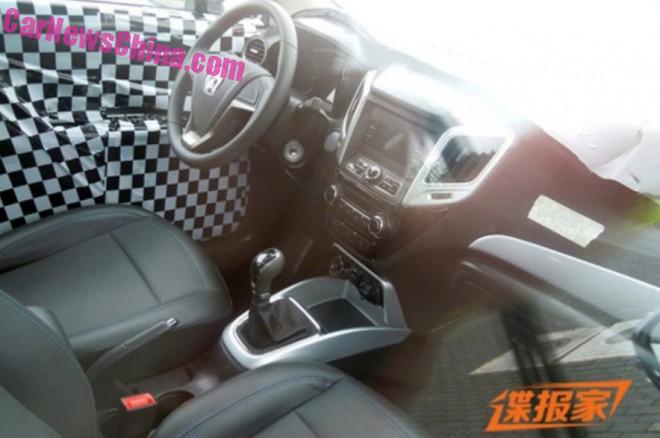 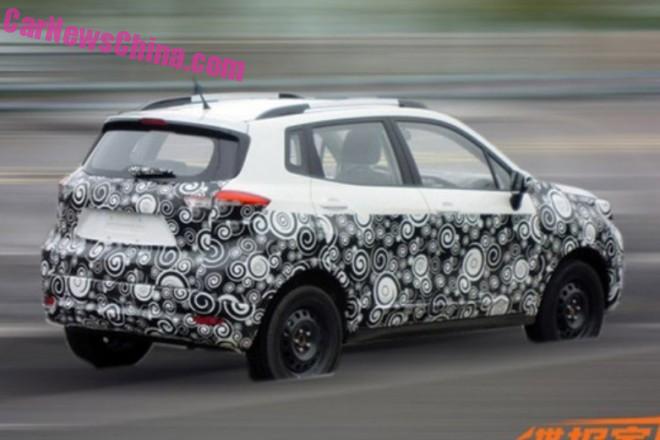