Spy Shots: Lifan X80 SUV is Getting Ready for China 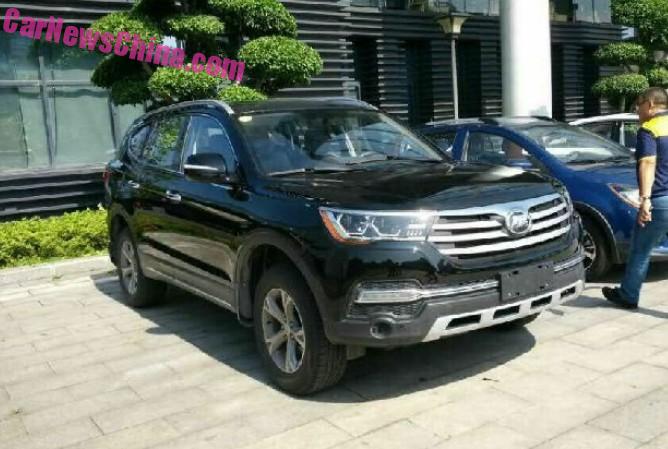 New Spy Shots of the f the Lifan X80 SUV, the new big barge flagship of the Lifan brand. The Lifan X80 is scheduled for debut on the Guangzhou Auto Show in November with a launch on the Chinese car market in early 2016.

That is a truly massive D-pillar!, nothing to see out of that… Wheels are way too small.

The Lifan X80 will be available with two engines: a Mitsubishi-sourced Sirius 4G64 2.4 liter four-cylinder with about 165hp, and a self-developed 2.0 turbo with about 200hp. Recently, we are also hearing reports about a 1.8 turbo. We will keep you posted on that.

Price of the X80 will start around 100.000 yuan and end around 130.000 yuan. Lots of space and engine for the money, but don’t expect much refinement or quality. 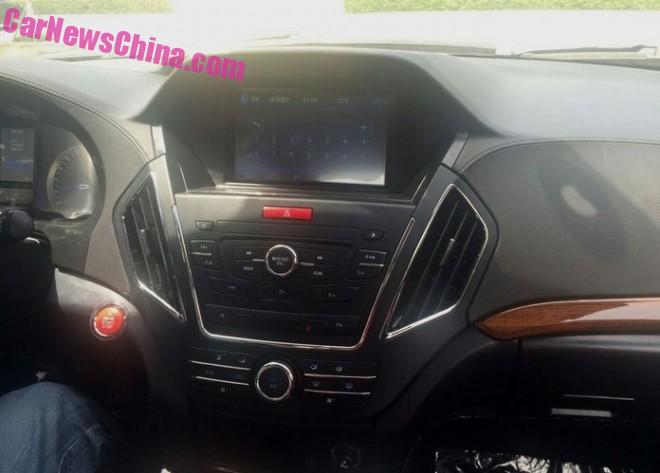 Fancy dash with a large display between the dials, a touch screen for the infotainment, a red start button to the right of the steering wheel, classy fake wood, a CD player (!!!), a shipload of buttons indicating that said infotainment system won’t control much. 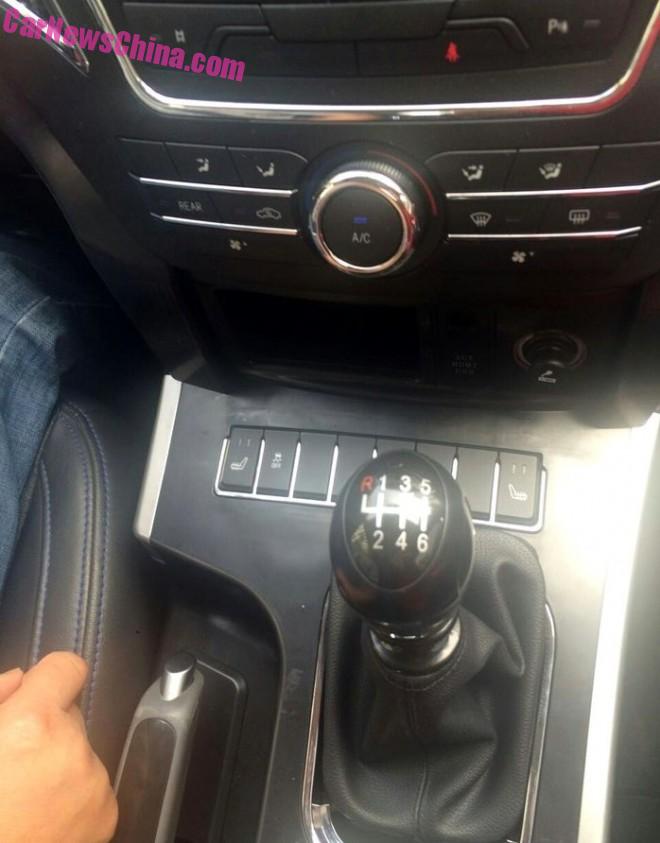 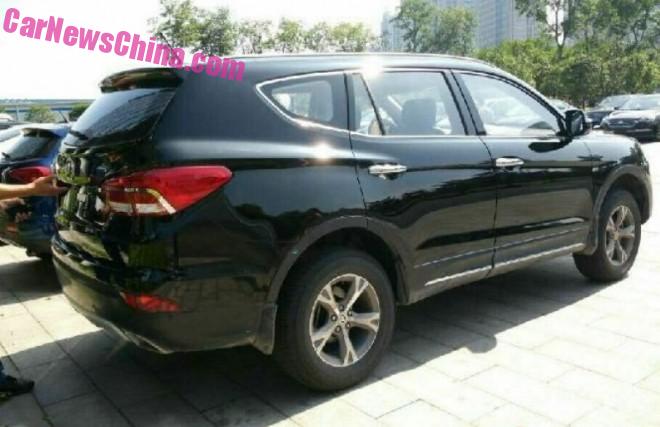 More sheet metal than on a dreadnought. 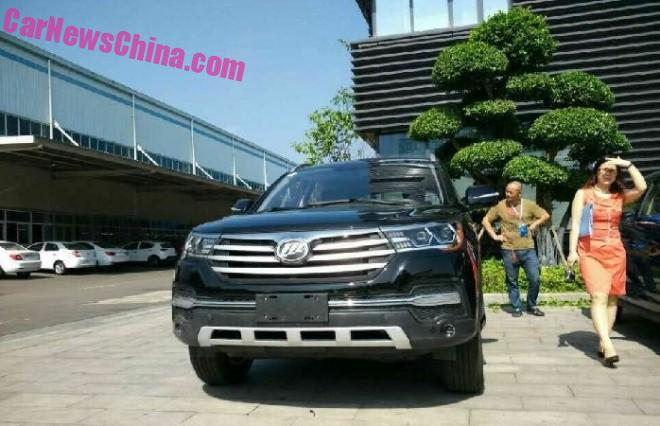