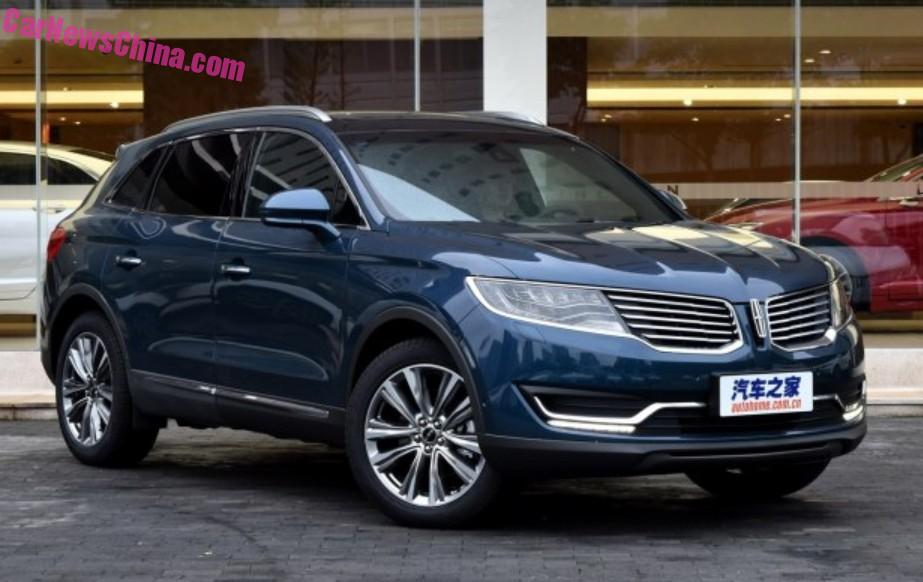 The MKX is available with two petrol engines: a turbocharged 2.0 liter four with 253hp and 378nm, and with a turbocharged 2.7  liter V6 with 340hp and 542nm. Both engines are mated to a six-speed automatic gearbox controlled by push buttons (!?!) on the left-side of the center console, sending power to all four wheels.

The top spec ‘Black Label Series’ is called ‘Presidential Series’ over here, just like with the MKZ and MKC. 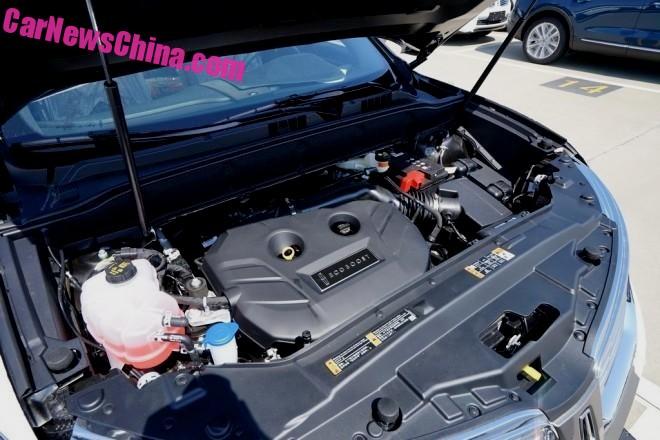 The 2.0 turbo leaves a lot of space under the bonnet. EcoBoost, naturally. 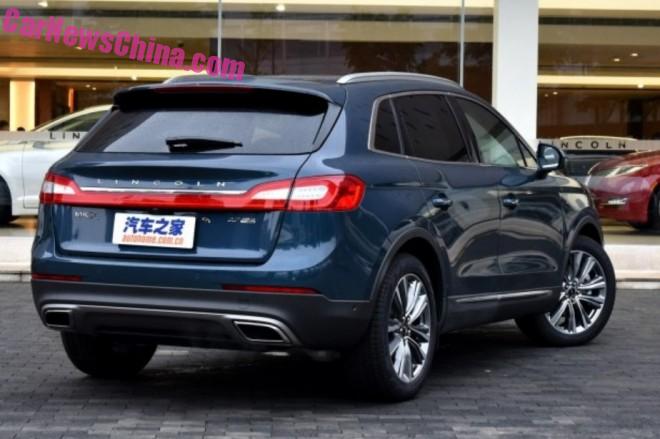