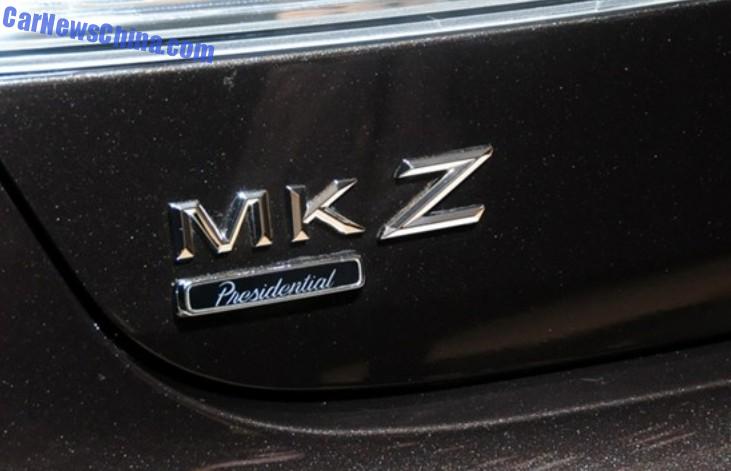 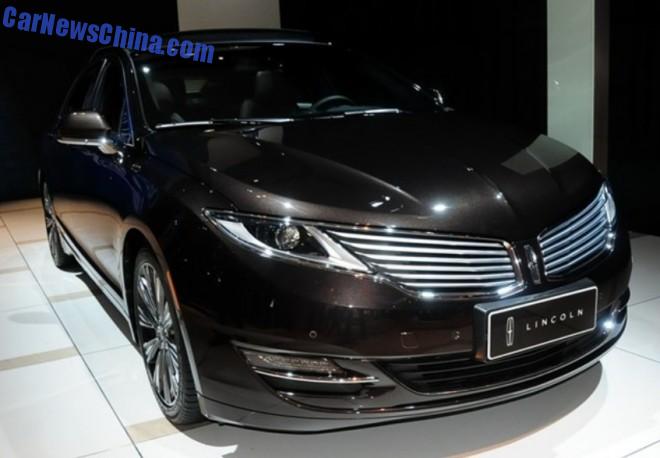 The MKZ and MKZ Presidential Series are essentially souped up luxurious variants of the standard cars. A buyer can choose from a large number of different colors and options based around four trim-levels: Indulgence, Oasis, Modern Heritage, and Center Stage (as in the U.S.). 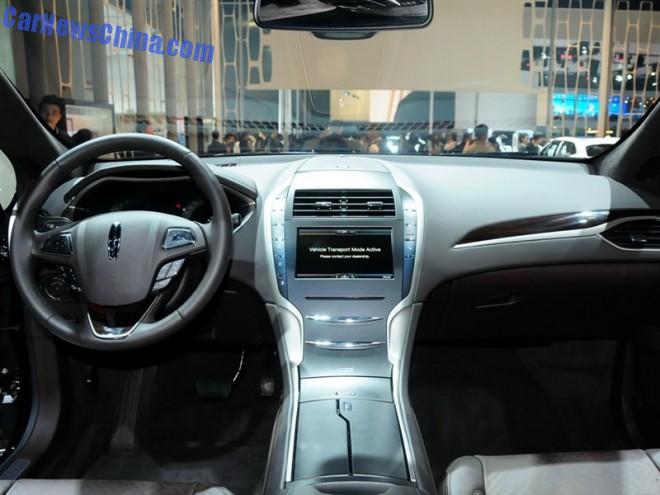 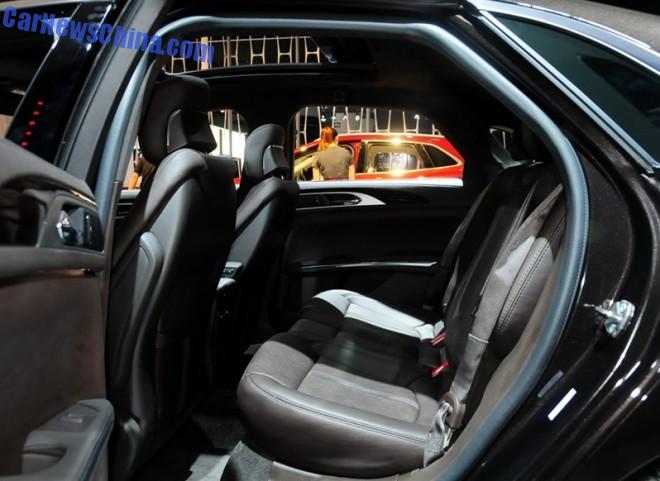 The Presidential Series will be offered at all Lincoln dealers in China, unlike in the U.S. where only specially selected dealers will offer the Black Label Series. Lincoln China however doesn’t have much choice as they only have three (3) dealers in the country. That will soon be expanded to six but even that is ridiculously few for a market the size of China. 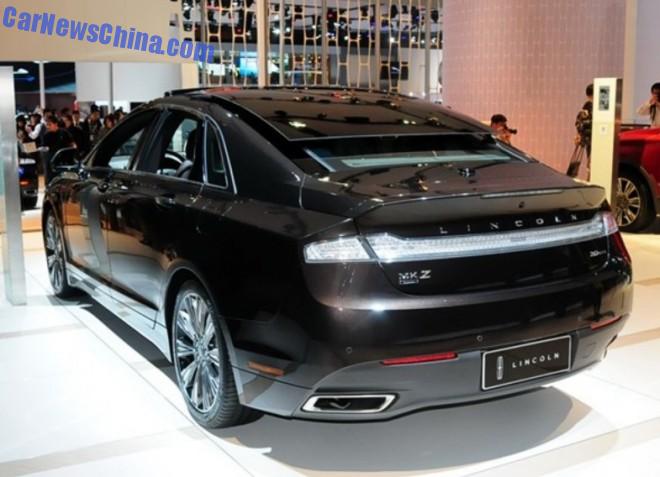 All Presidents are on 19 inch wheels. Buyers can also spec a two-tone exterior paint job, but Lincoln sadly didn’t show any of that in Guangzhou. The MKZ was launched on the Chinese auto market in October. Price starts at 315.800 yuan and ends at 395.800 yuan ($51.600 – 64.700). The Presidential Series will cost around 30.000 yuan more and will be launched just before the end of this year.

The Lincoln MKZ competes with cars such as the Audi A4L, the BMW 3Li, the new Cadillac ATS-L, the Mercedes-Benz C-Class L, and the Volvo S60L. A hard fights as all these cars are locally made stretched variants exclusively for the Chinese market, and available all over the country. 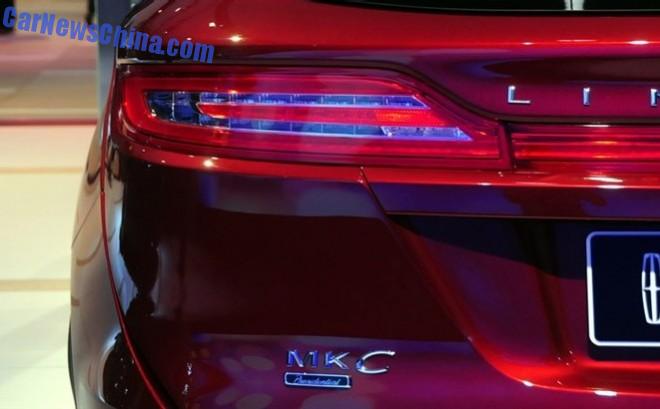 The MKC was launched on the Chinese car market in October as well. Price starts at 338.890 yuan and ends at 438.800 yuan ($55.400 – 71.500). The Presidential Series will cost around 30.000 yuan more and will be launched just before the end of this year. The Lincoln MKZ competes with cars such as the Audi Q5, the BMW X1, the Mercedes-Benz GLK, and the Volvo XC60. All these cars are locally made and therefore much cheaper.

Lincoln branded cars are not manufactured in China which gives them a huge price disadvantage. Lincoln however is planning local production but it won’t start before late 2015. 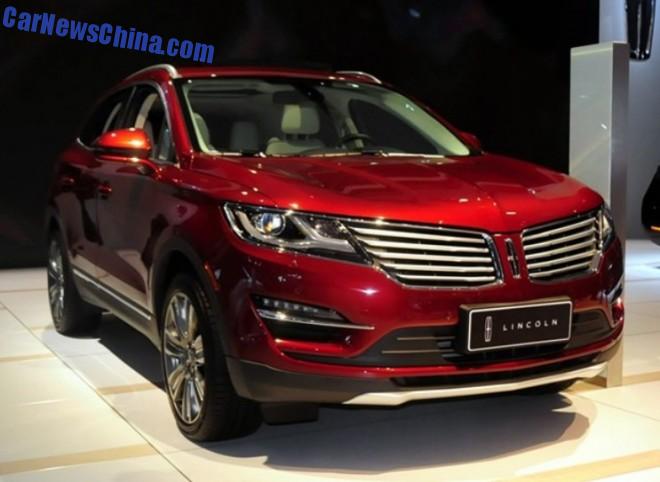 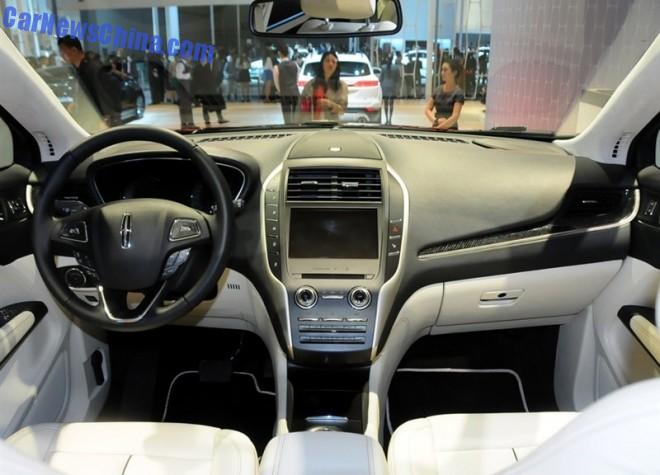 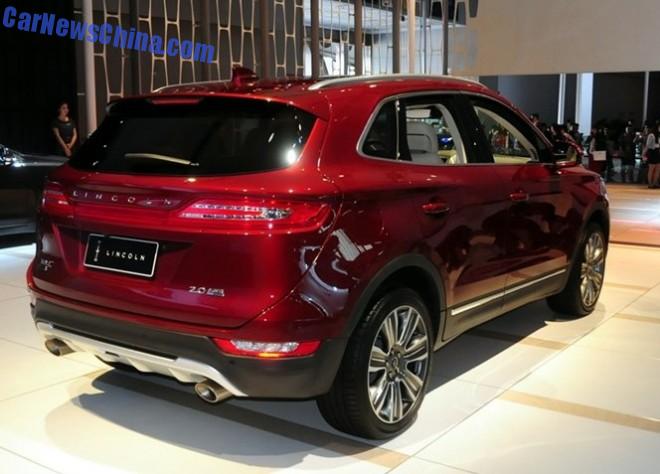 May the Presidents improve Lincoln’s fortunes in China.