Spy Shots: this is the new FAW Senya R7 SUV for China 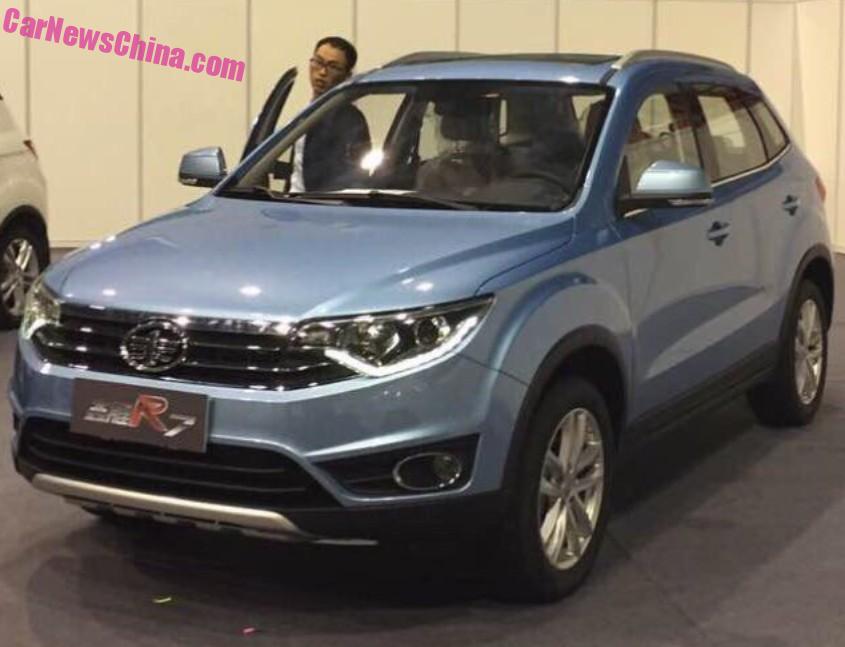 This is the new FAW Senya R7 SUV for China, it will debut on the Guangzhou Auto Show later this week and launch on the Chinese car market in 2016. The FAW Senya R7 SUV has been trough four names during its development process; previously being known as the FAW R020, the FAW R20, and the Junpai D80.

‘Senya’ (森雅), also known as Xenia, is a FAW range that presently consists of a bunch of small MPV’s, the largest being the Senya M80. It doesn’t make much sense to park an SUV in there, but this being FAW, it probably makes a lot of sense, and we just don’t see it.

The Senya R7 is manufactured by FAW-Jilin, a FAW subsidiary based in Jilin Province. 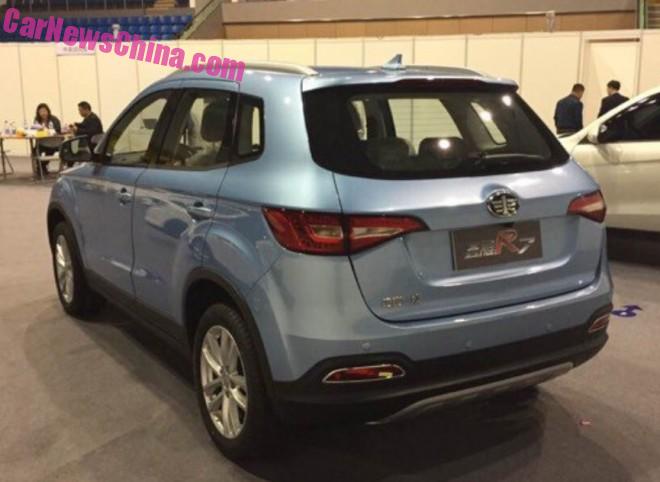 The R7 has become a nice looking car. Trendy-shaped taillights, chrome around the fog lights, a large FAW logo, a small spoiler, and a shark fin antenna. 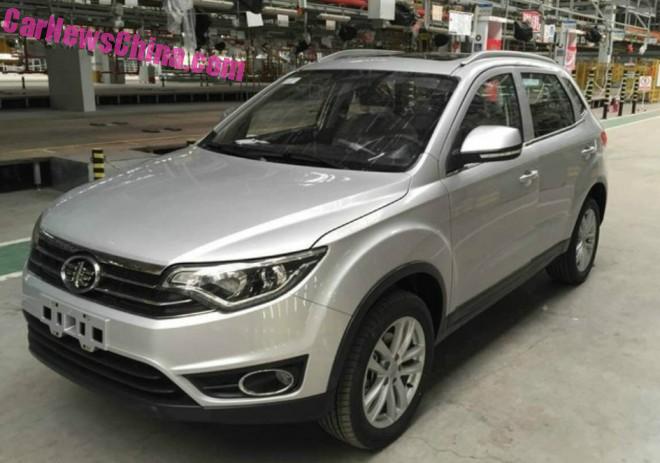 A silver example in the factory. Wheels don’t appear to bee too small. 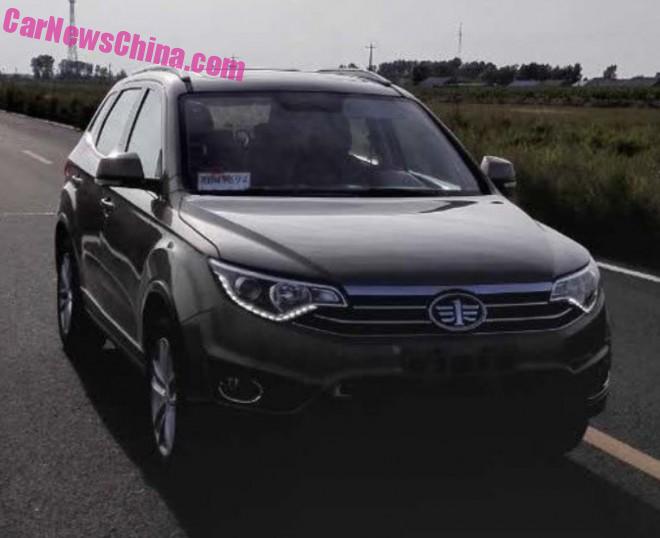 A brown car in the countryside, showing off the LED strips in the headlights. Huge FAW logo again. 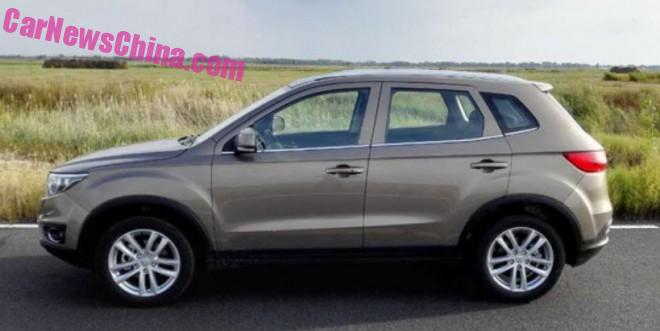 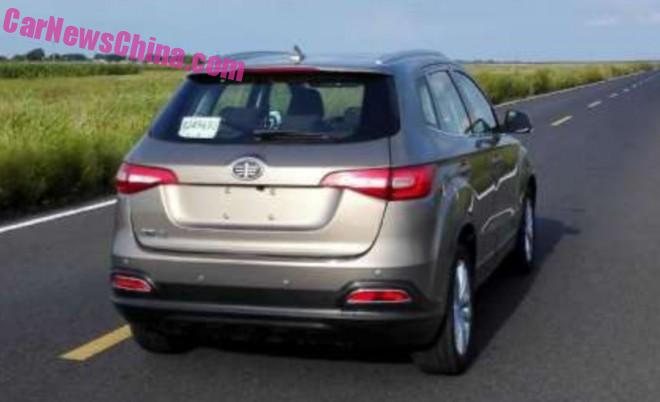 On to the endless road.