Cadillac CT6 will hit the Chinese car market on January 27 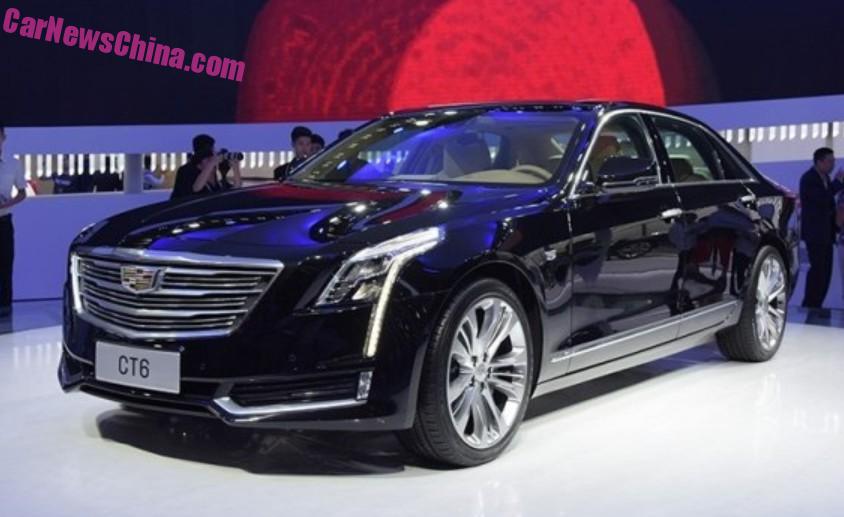 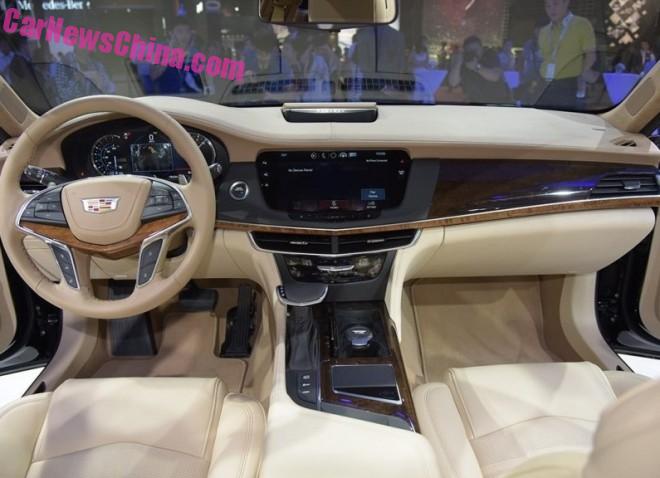 A very classy interior with loads of beige leather and rose-colored wood. Steering wheel with wood inlay and a large Cadillac logo.

There will be two variants available:

The CT6 28T; powered by a turbocharged 2.0 four with an output of 275hp and 400nm. Transmission is an eight-speed automatic, sending power to the front wheels.

A hybrid version based around the 2.0 turbo will be added to the line-up later, likely in late 2016. 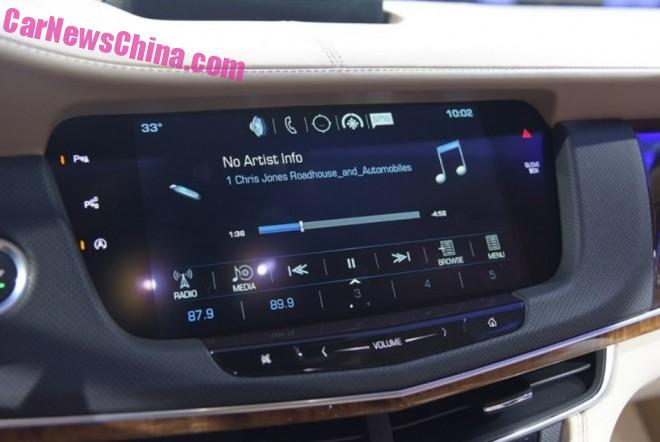 Touch screen is 10.2 inch, and the ‘CUE’ infotainment system comes with OnStar, a 4G internet connection, and a WiFi hotspot. Other goodies include a night vision system, a Bose Panaray sound system with 36 speakers, and a four-zone aircon system 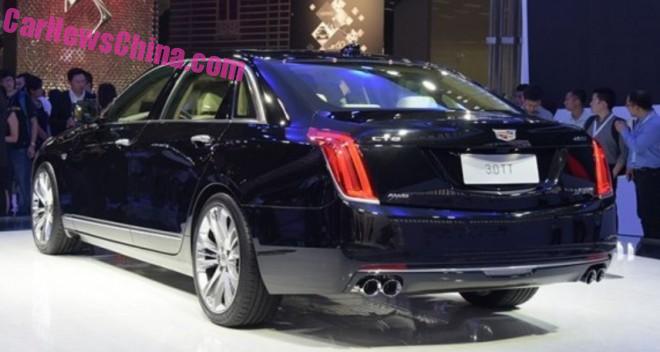 This is the 40T with the twin-turbocharged V6. Taillights are a work of art. 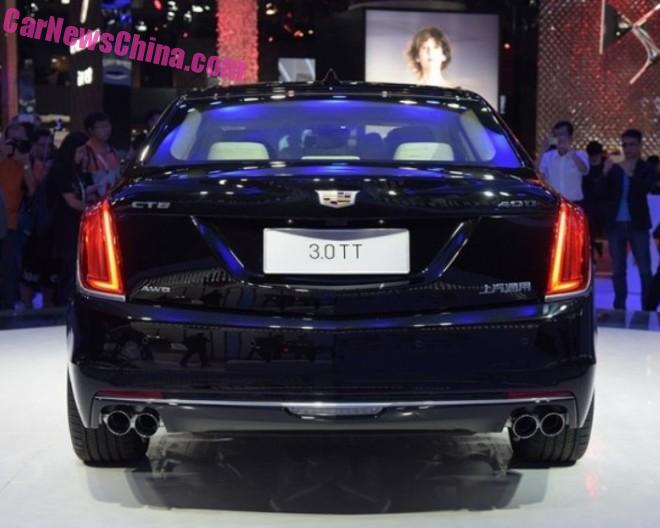