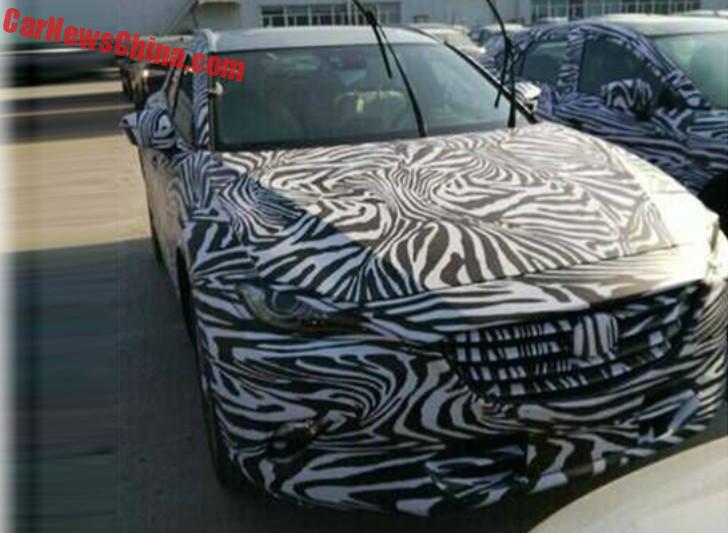 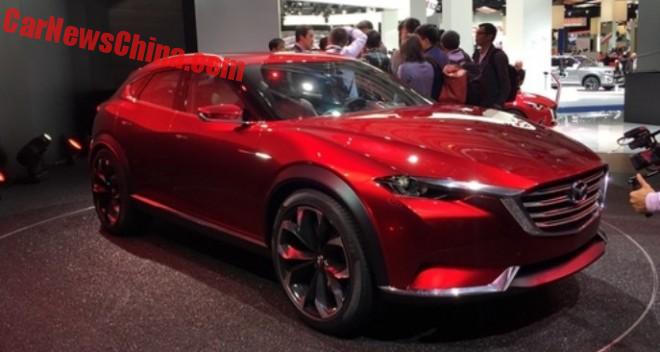 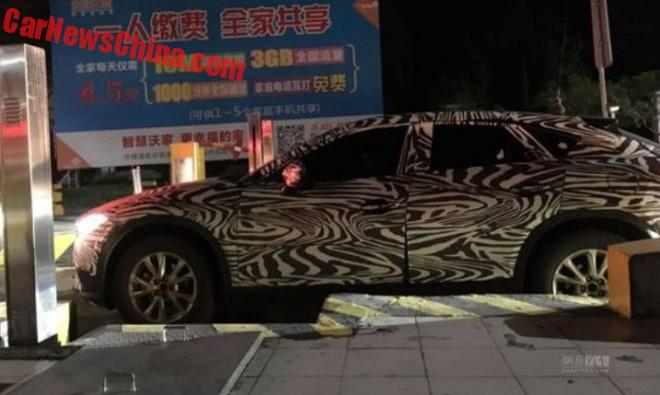 The real thing will be manufactured in China by the long running FAW-Mazda joint venture, based in the cold north eastern city of Changchun. Debut is expected for the second half of the year, with a price tag starting around 130.000 yuan. Power will come from 2.0 and 2.5 liter petrol engines, with Mazda staying clear of the popular and tax-friendly 1.5 turbo and 1.8 turb0 engines. 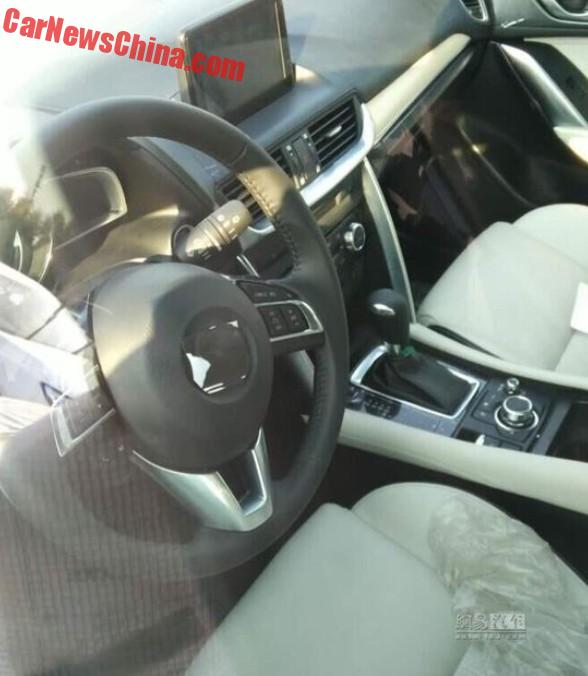 The interior with a tiny non-touch screen atop the center console, white leather seats, a piano black center tunnel, and a sporty instrument binnacle with a large central dial. 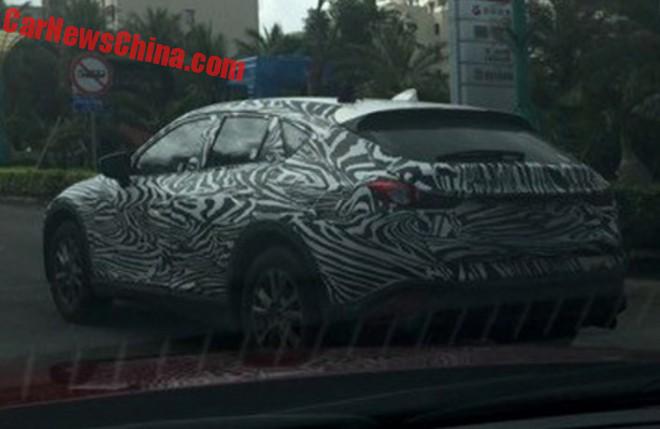 Shark fin antenna without camouflage. We got it…