Chevrolet Malibu XL is Ready for the Chinese Car Market 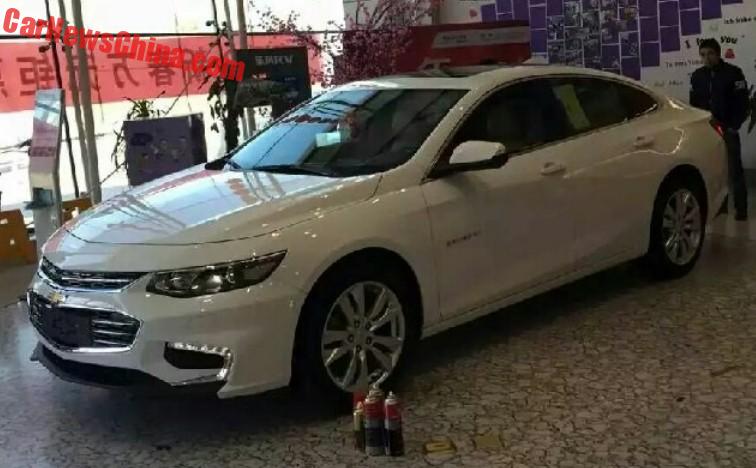 The new Chevrolet Malibu XL will be launched on the Chinese car market on February 27, and the first examples have arrived at Chevrolet dealers throughout China. The Malibu XL is the Chinese variant of the U.S. 2016 Malibu, it is called XL to differentiate it from the last-generation Malibu, which will continue to be sold on the Chinese market, alongside the new Malibu XL.

The Chinese Malibu is not stretched or extended, it has the same wheelbase as the U.S. version. 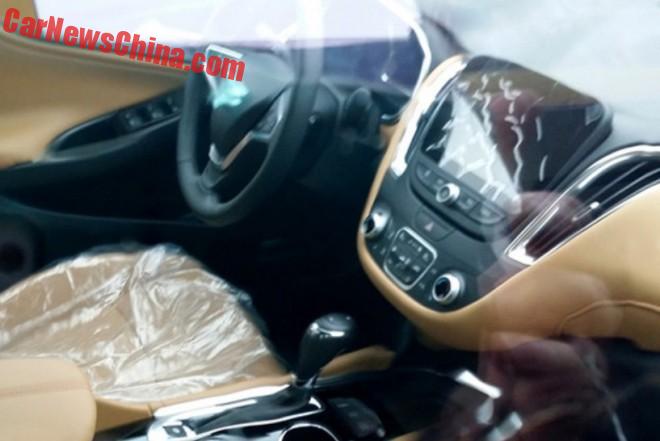 The interior is the same as on the U.S. version. Some leather, loads of black plastic, and some shiny. 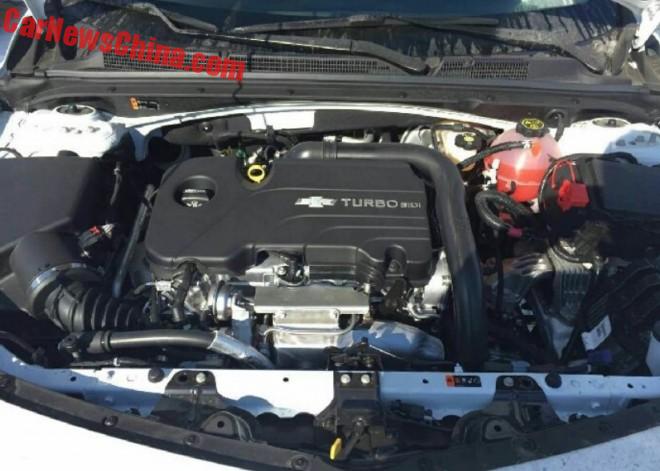 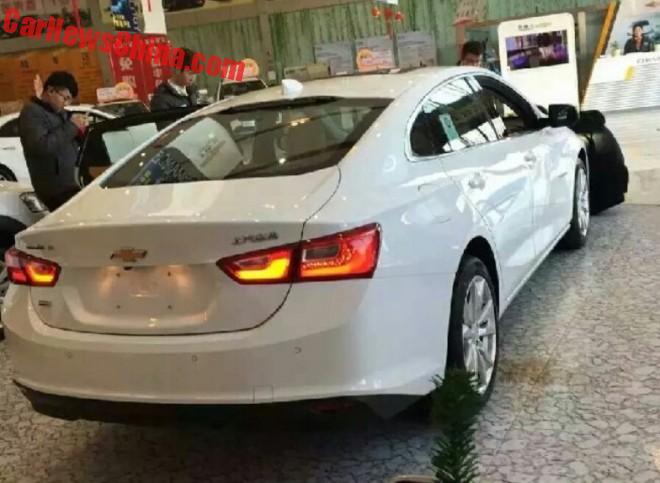 Some Audi influences here and there, but probably the best Chevy ass in a long time.