Twin-turbo V6 for the Haval H9 in China 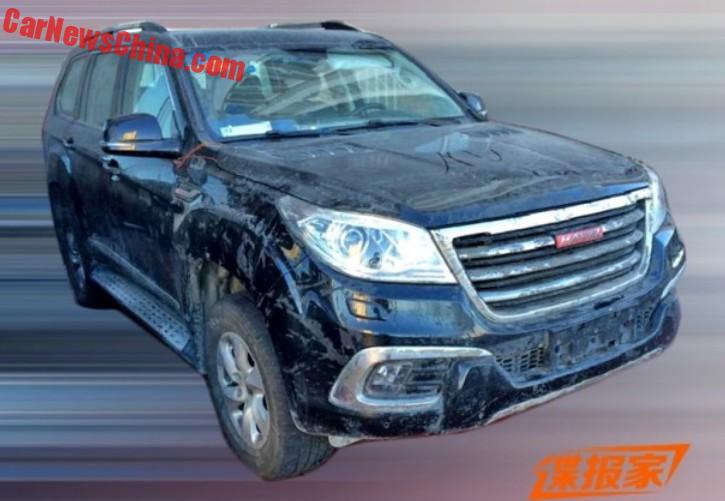 The Haval H9 SUV will finally get the promised twin-turbocharged V6 engine, it will be launched on the Chinese car market in May. There will be two variants: a low pressure version with 295hp and 480nm, and an absolute monstrous high pressure version with 310hp and… 650nm! And that makes it the torquiest passenger car engine ever manufactured in China. It will be mated to an eight-speed automatic, sending power to all four wheels.