Dongfeng Fengxing SX6 is Ready for the Chinese auto market 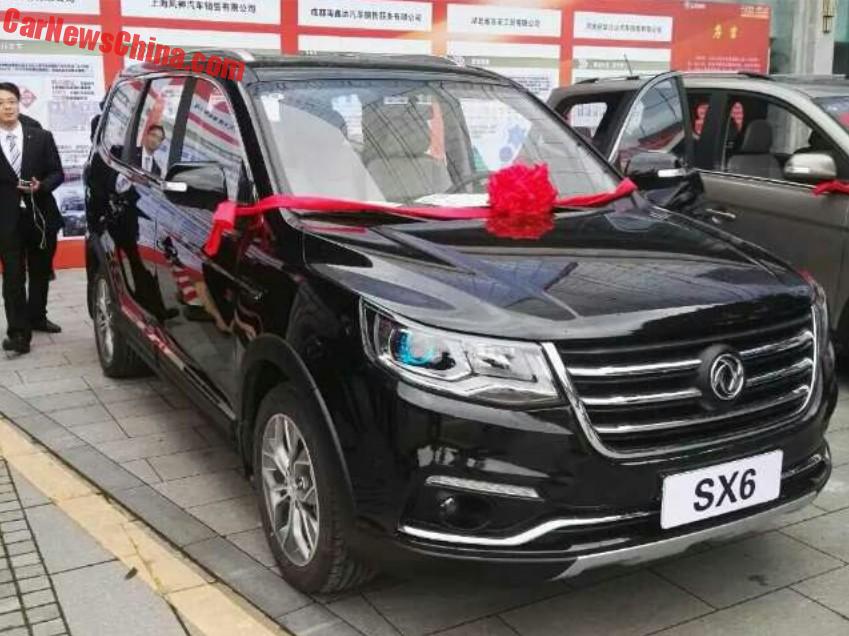 A whole flock of new photos of the Dongfeng Fengxing SX6, a new compact MPV for China. It will debut on the Beijing Auto Show in April and launch on the Chinese car market soon thereafter. The Fengxing SX6 will be positioned above the Fengxing S500 MPV.

The SX6 comes with a heavenly shiny grille and blue headlights. Big Dongfeng logo in the middle, and a skid pad under the bumper. The SX6 will be available with 1.6 and 1.8 liter four-cylinder petrol engines, sending power to the front wheels via a five-speed manual or a CVT. 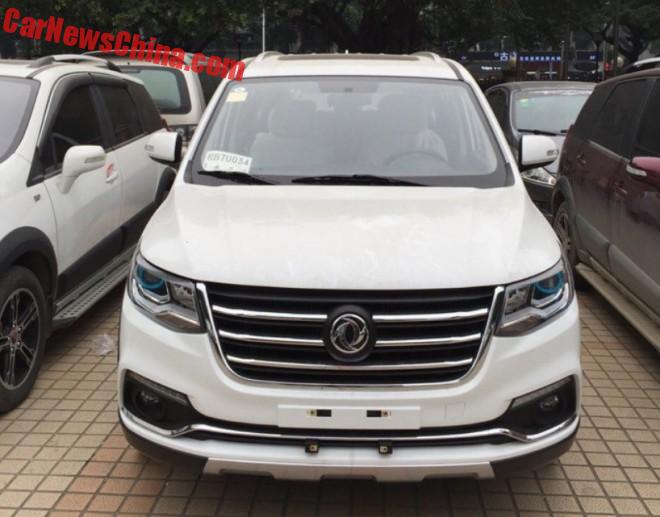 One in white, better than in black I think. 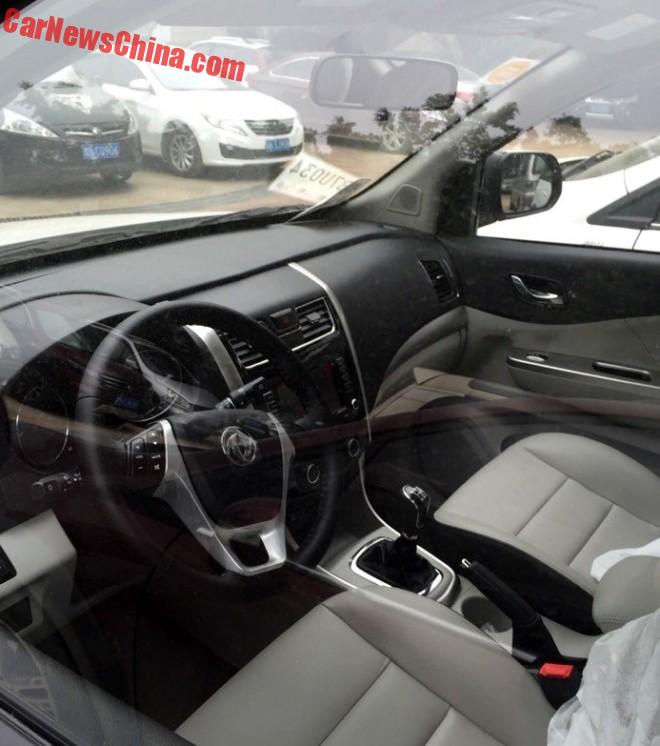 The interior looks fine but the touch screen is a tad too small for 2016. Dials are sporty with a shiny edge. More shiny stuff around the gear lever and around the vents. Single cup holder! 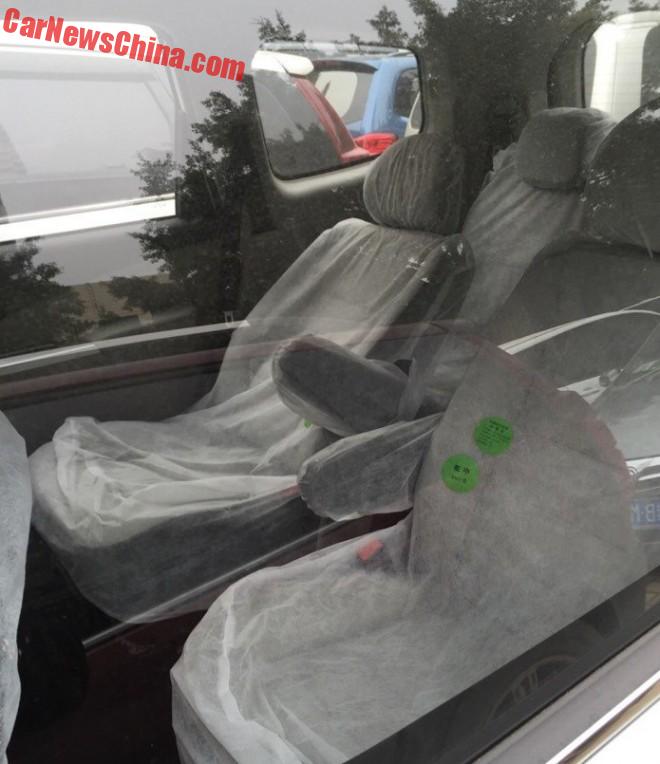 The SX6 is a seven-seater with a 2/2/3 configuration, but with all seats taken there won’t be much space left for the bags. 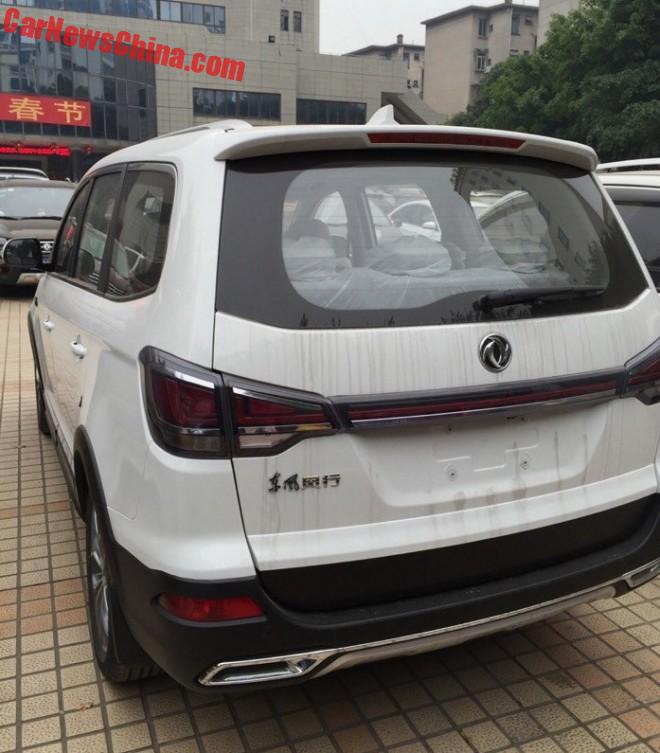 A busy rear end. Light unit with a dark edge, then a shiny edge, and then the lights. Dongfeng badge much smaller here. Exhaust pipes in the bumper are fakes. The real thing hangs on the left side under the skid pad. 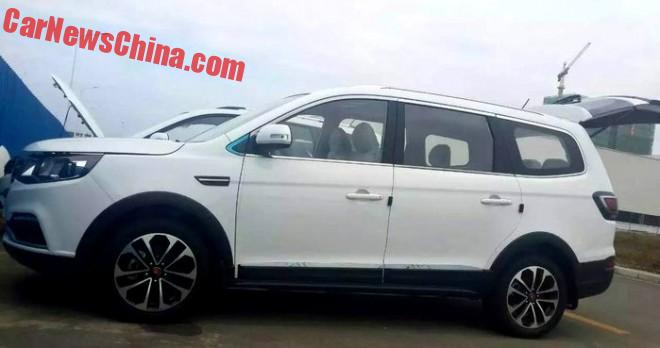 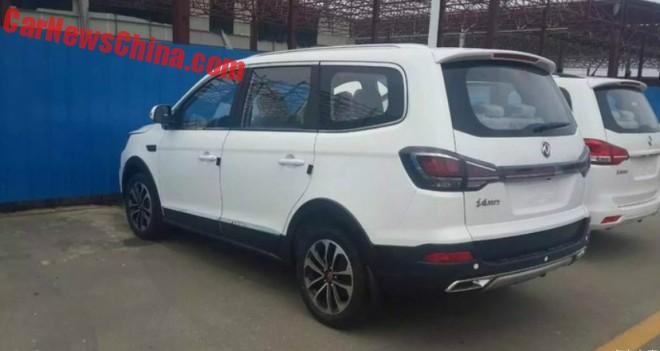 The car on the right seems to be a low-spec variant, it doesn’t have the black bumpers, fancy rear lights, or the fake-piped bumper. We haven’t seen any other photos of this version yet. 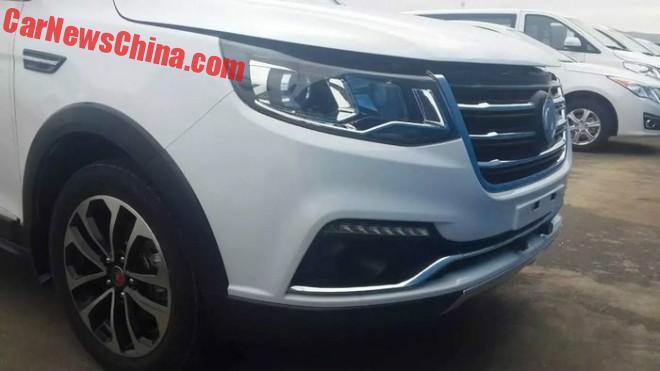