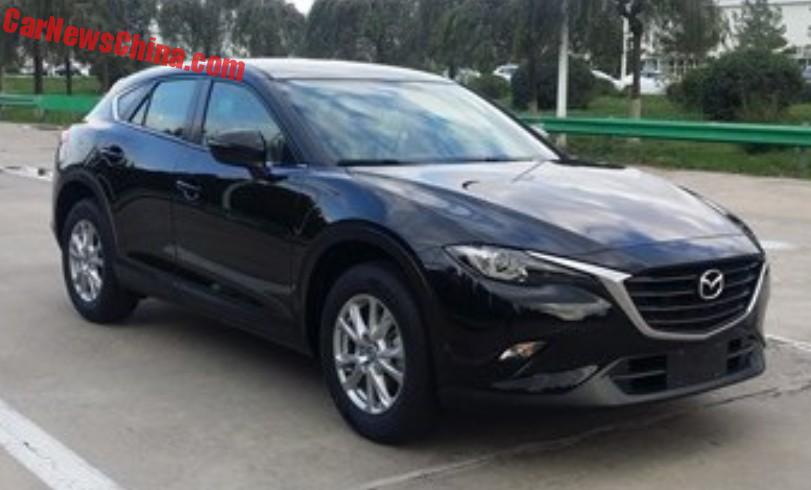 The best Spy Shots so far of the new Mazda CX-4, the production version of the 2015 Mazda Koeru concept. The Mazda CX4, featuring truly giant mirrors, will debut on the Beijing Auto Show in April and launch on the Chinese car market soon thereafter.

The car on the photos is the Chinese-made variant of the CX-4. It will be manufactured by the long running FAW-Mazda joint venture, based in the cold north eastern city of Changchun. Price will start at 159.800 yuan and end at 198.900 yuan.

There will be two four-cylinder petrol engines available:a 2.0 with 158hp and a 2.5 with 192hp. Mazda strangely stays put with this big engines, instead of going for the popular and tax-friendly smaller turbocharged engines. 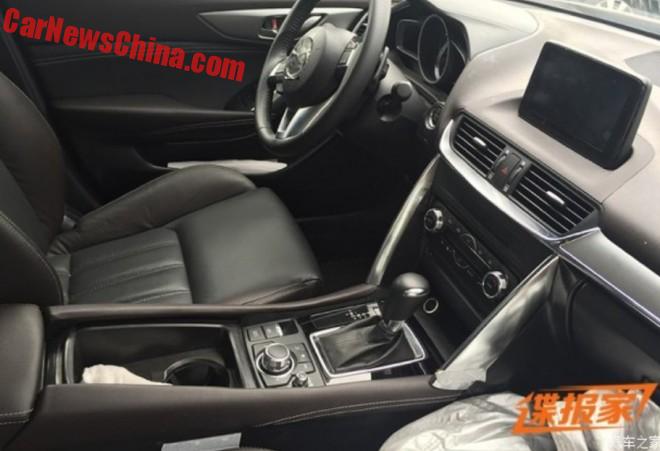 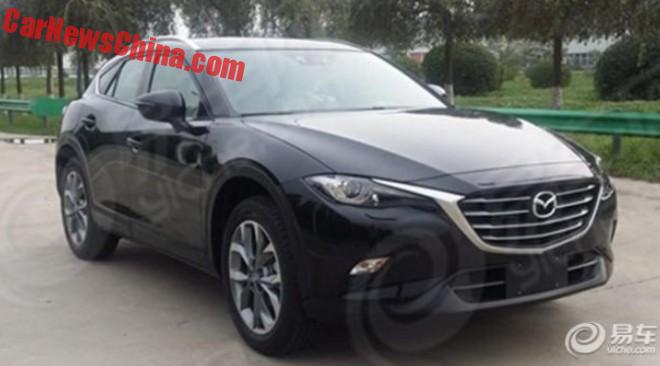 Once more from a different angle. Wheels are a tad too small and especially too narrow, and check out those giant mirrors again!