First images of the new Chery Tiggo 7 SUV for China 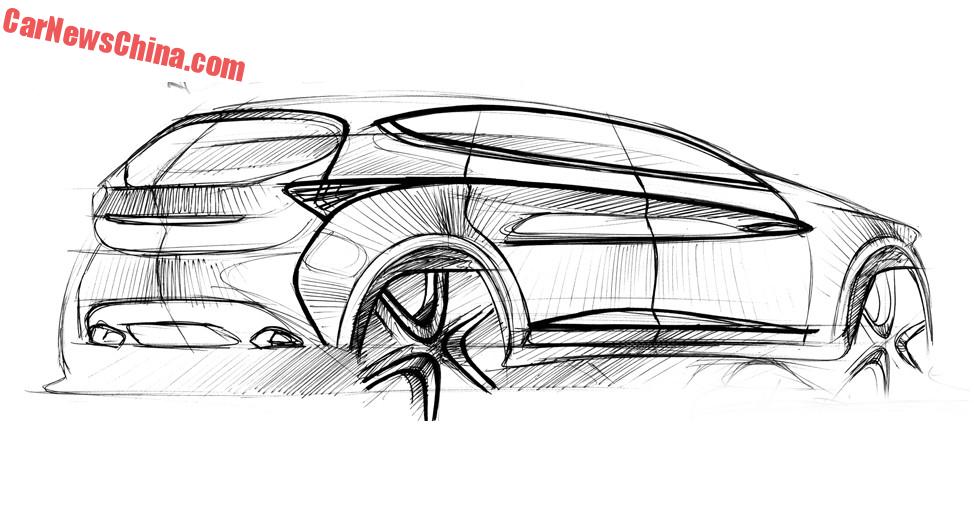 Chery Auto has released the first images of the new Chery Tiggo 7, formerly known as the Chery T15. The Tiggo 7 will debut on the Beijing Auto Show next month. The sketches still appear very concept-like, but we know the real thing will be launched on the Chinese car market in October.

One of the latest spy spots of the T15/Tiggo7.

The Tiggo 7 will be positioned above the current Tiggo 5. The Tiggo7 will be powered by 1.5 liter and 2.0 petrol engines, mated to a six-speed manual or a six-speed automatic. Price will start around 130.000 and end around 170.000 yuan, making it the most expensive Chery SUV so far.

Sporty design with a very strong line from the front fender to the rear light.