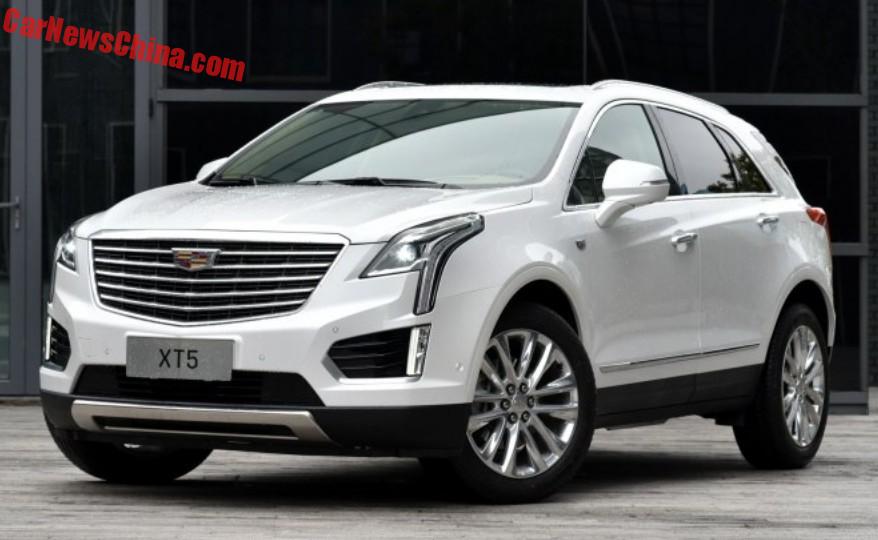 The touch screen is 8 inch, rather small for 2016. It maybe small but it comes with quite some tech: it runs on a localized version of GM’s IntelliLink infotainment system,  including a ‘4G LTE’ wifi hotspot that can connect up to seven devices within 700 square meters from the vehicle, Apple CarPlay, Baidu CarLife (allows the on-board infotainment system to work with popular Baidu apps), and wireless charging for mobile devices. It is the same system that is also fitted in the new Buick LaCrosse. 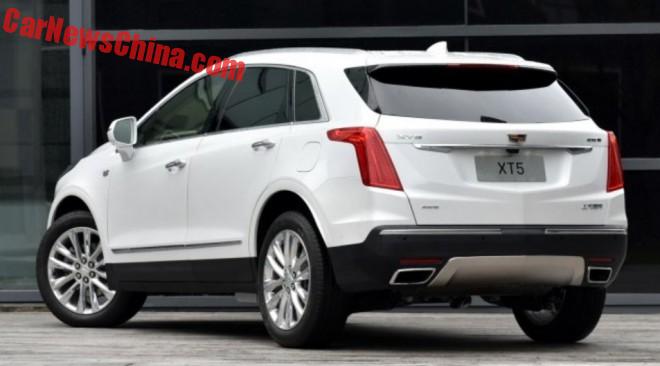 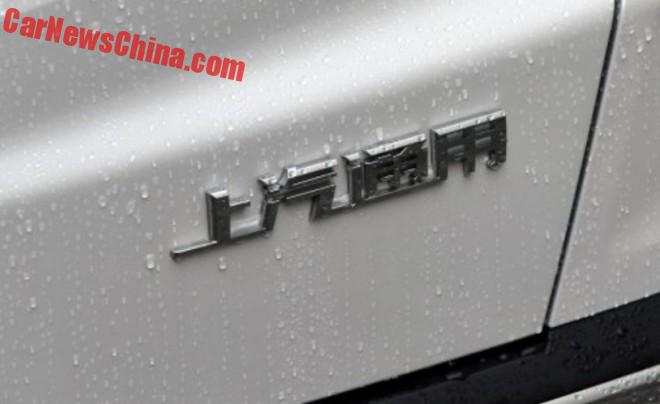 The Shanghai-GM badge on the back.

The Cadillac XT5 will compete with fine cars such as the Mercedes-Benz GLC, the Audi Q5, the Volvo XC60, and the Lincoln MKC.