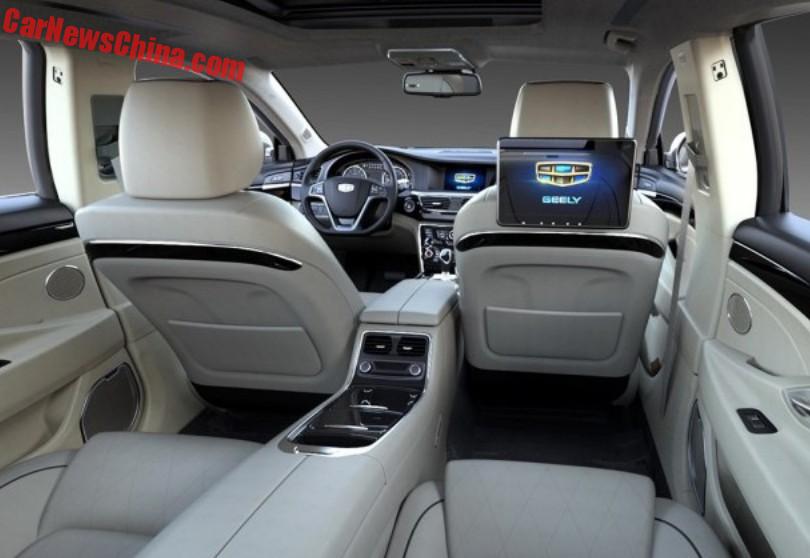 The Individual ditches the rear bench, replacing it with two Nappa-leather captain seats. The seats can recline to a ‘sleeping’ position, they are heated, and come with a sweet ‘Individual’ badge just under the head rest. The center tunnel come with dark wood and the control panels for the aircon and the infotainment. The car on the press photos has a single screen on the right. 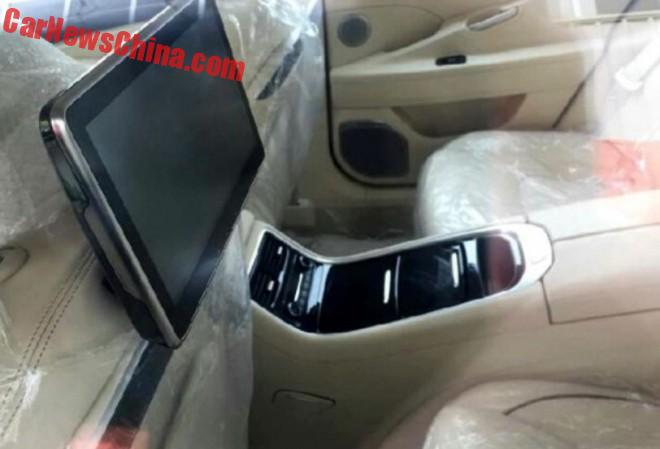 This is a spy shots showing a screen on the left. We assume a customer can order the screen where ever he wants it (?), an he probably can get even two.

The Individual is not extended, is has the same wheelbase as the standard car, which is not a very bad thing because there is a lot of room there anyway: 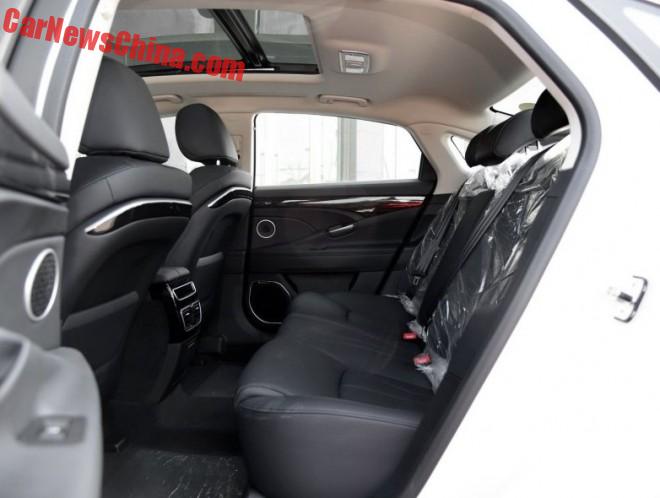 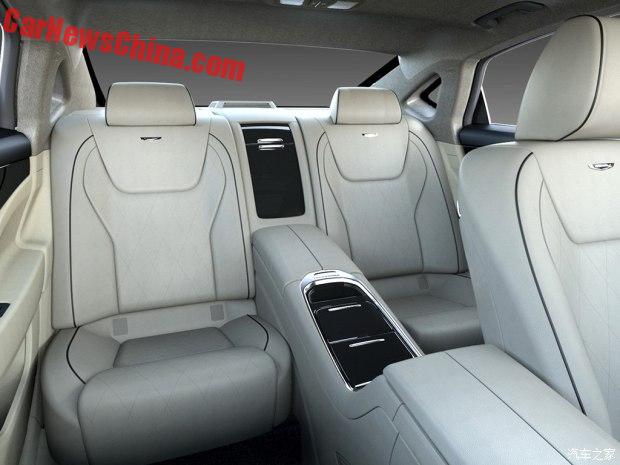 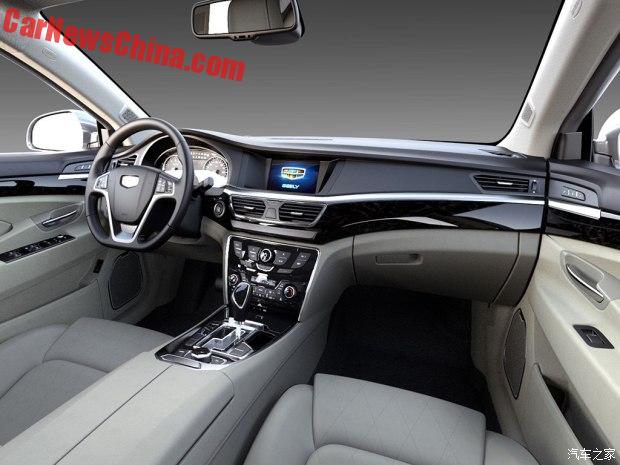 Dash got a new wood trim, otherwise unchanged. Screen is a tad or two too small for 2016. 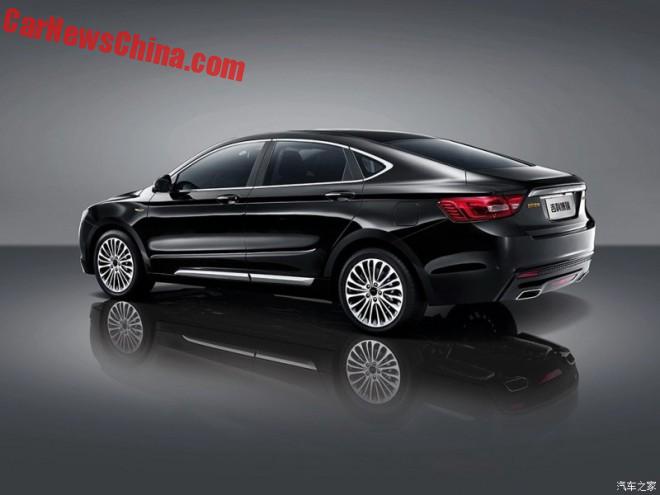 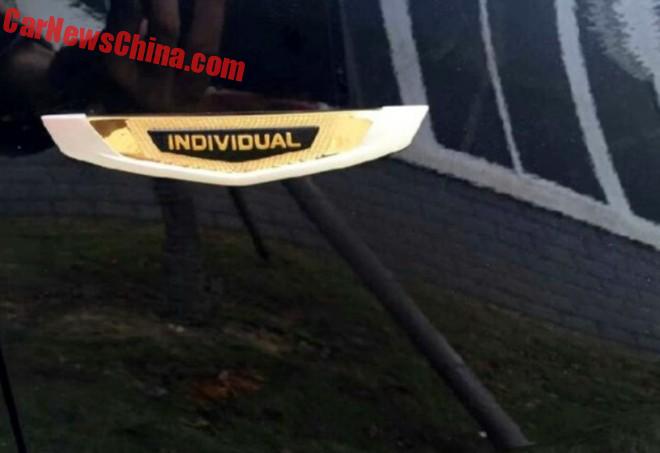 The Individual badge on the front fender. 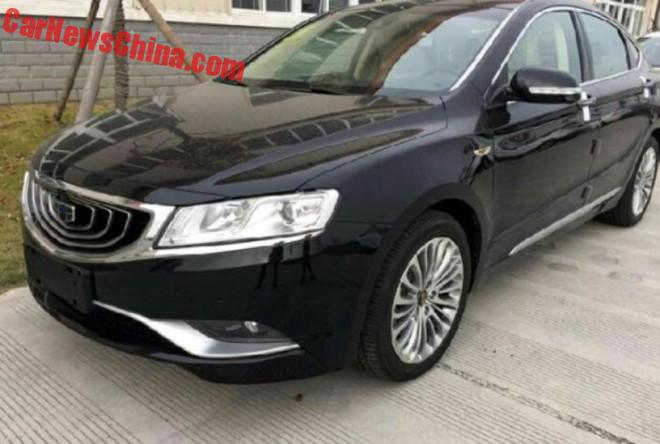 Spy shot. The wheels would look so much better if they were a little bit bigger.