This is the new Roewe RX5 SUV from China 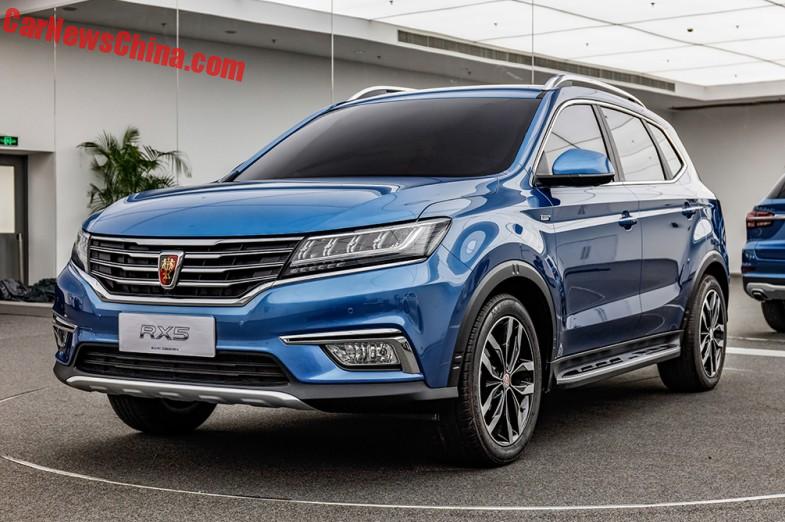 Roewe has released the first photos of their new Roewe RX5 SUV, looking fresh and somewhat dignified. The Roewe RX5, not to be confused with the new Fengshen AX5, will debut on Monday on the Beijing Auto Show and launch on the Chinese car market in the second half of the year.

Alloys look great, roof rails are very usable, and side steps are truck-like in a ‘outdoor activity’ kinda way.

Power will come from 11.5 turbo and 2.0 turbo petrol engines. Roewe says the RX5’s wheelbase is ‘longer than 2700mm’. No other specs announced. 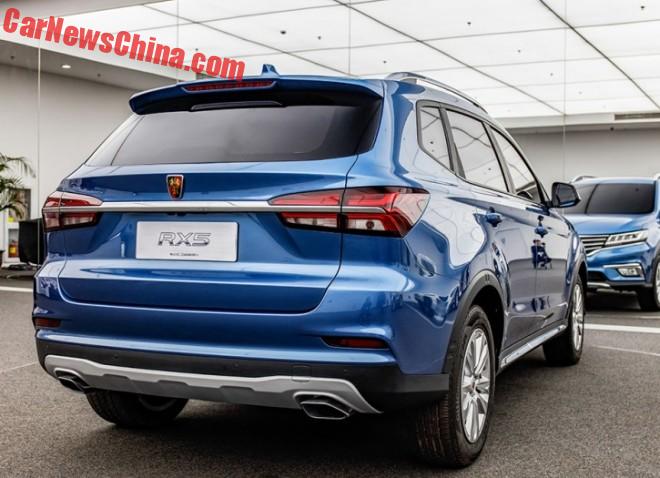 Rear lights are connected by a shiny strip that goes all the way in said lights, a nice solution. Pipes are neatly integrated in the skid pad. 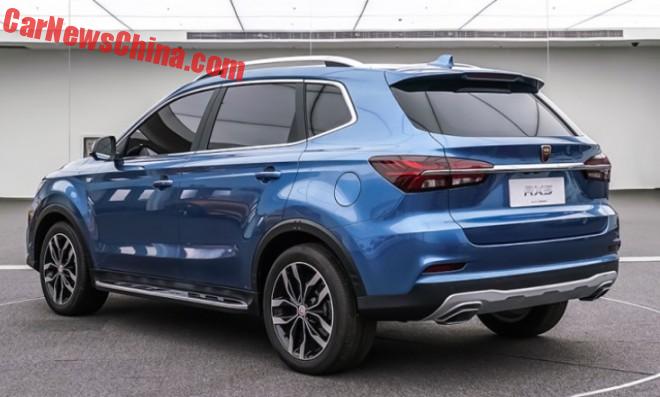 Shark fin antenna and a rather large window-wing. 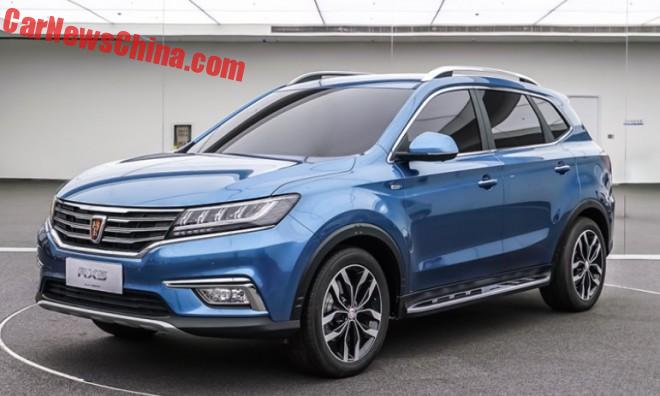