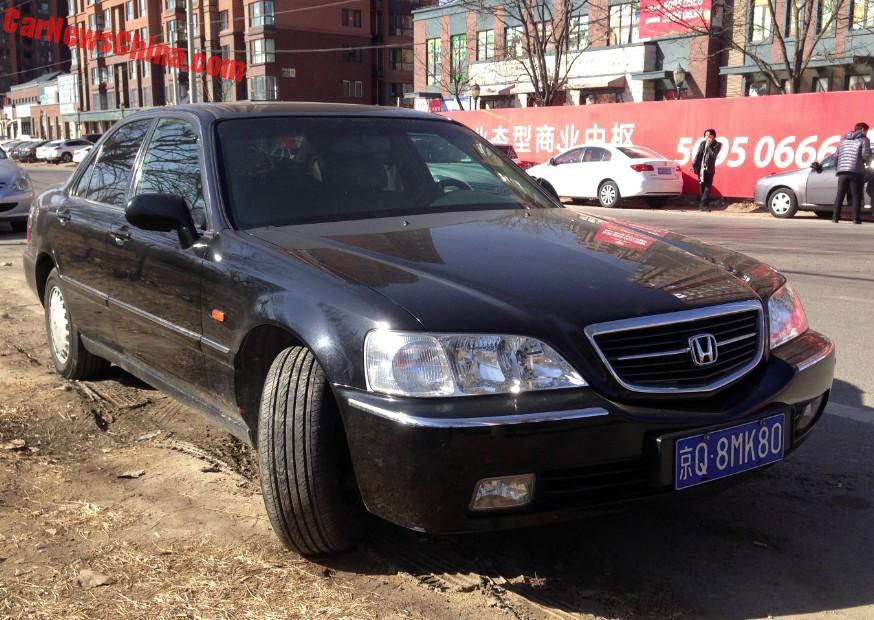 A beautiful black Honda Legend sedan, Spotted in China in a new area-under-construction in the far north east of Beijing. The good old ‘Da was in a great shape, smooth in paint and shine, completely original, and without any rust or bust. 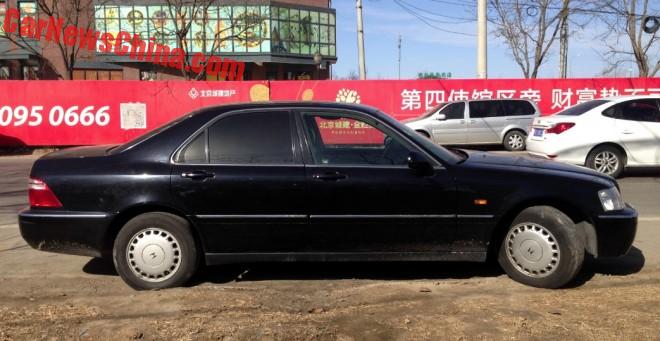 Lines are a perfect example of the power of simplicity, using design only when needed, letting the baselines do their beautiful work. Wheel covers are period standard examples.

The third generation KA9 Honda Legend was made from 1995 until 2004 with a facelift in 1998, this black Beijing car is a facelifted example. Power came from a 3.5 liter V6 petrol engines with an output of 210hp and 300nm. Transmission was a six-speed manual or a four-speed automatic, like in this car. 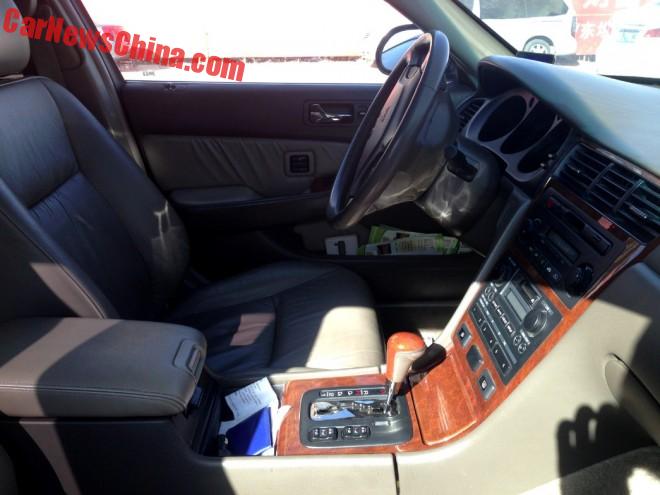 The interior looked great but was in need of a cleanup. Leather a bit worn. Wood very good. Everything is original up until the radio cassette player. Dials surprisingly sporty! 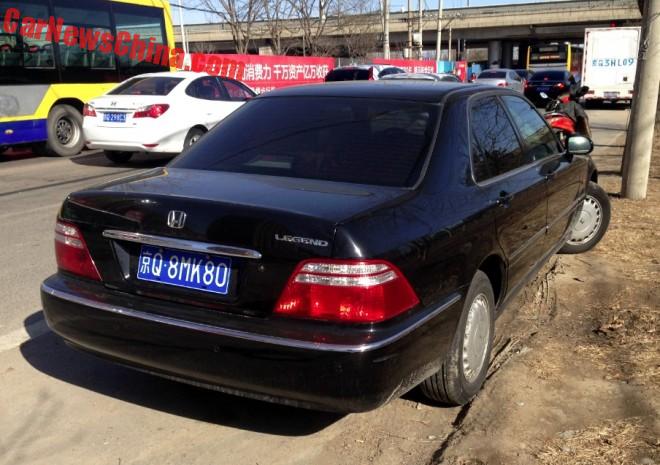 It would look even better with bigger wheels, but keeping it original is more important. The third generation Honda Legend was never officially sold in China, but some arrived via the gray market and other misty channels. 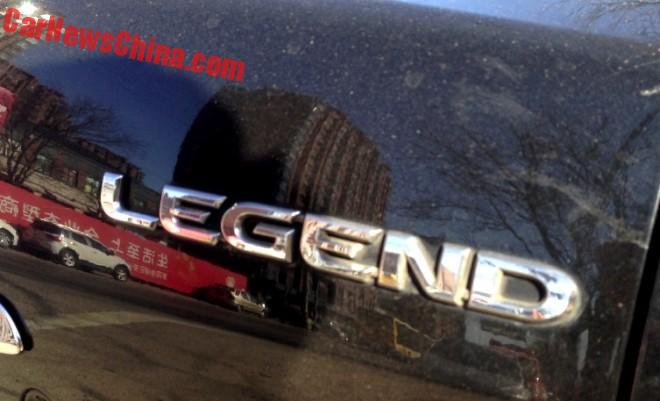 A Japanese legend in China, may her story continue for a million miles more.