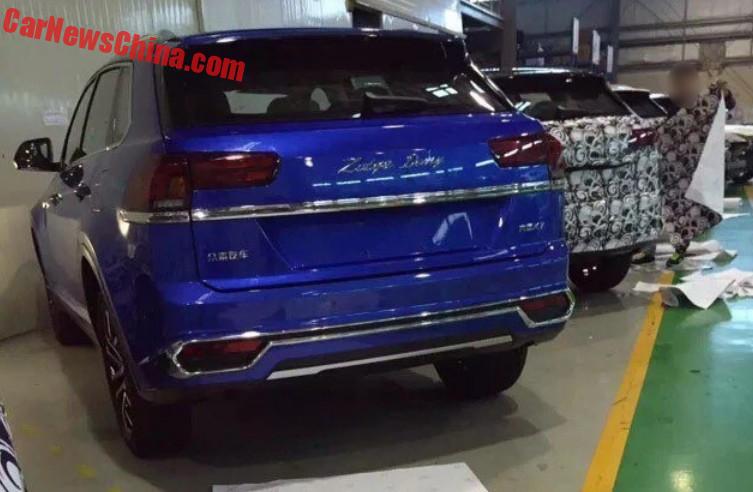 Spy Shots of the upcoming Zotye Damai X7 SUV, showing off a thick shiny strip over the whole rear. The Damai X7 is the second car in the Damai range, which might turn into a sub-brand in the near future. The other Damai is the X5 which was launched in September last year. 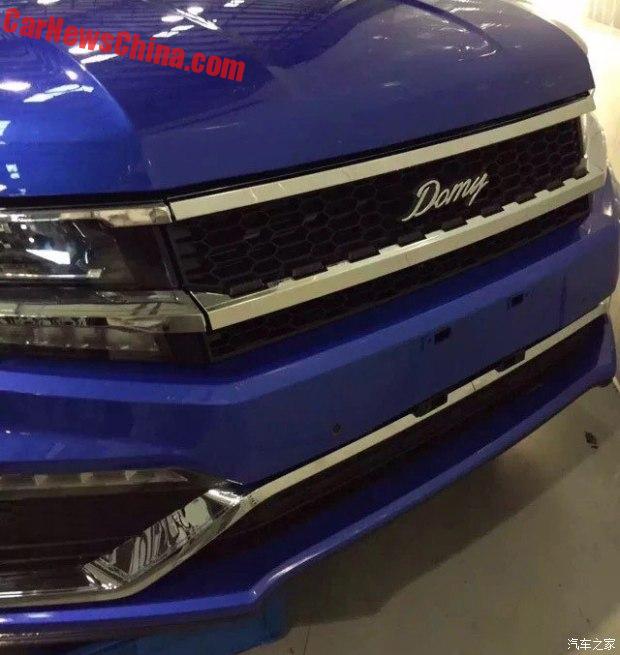 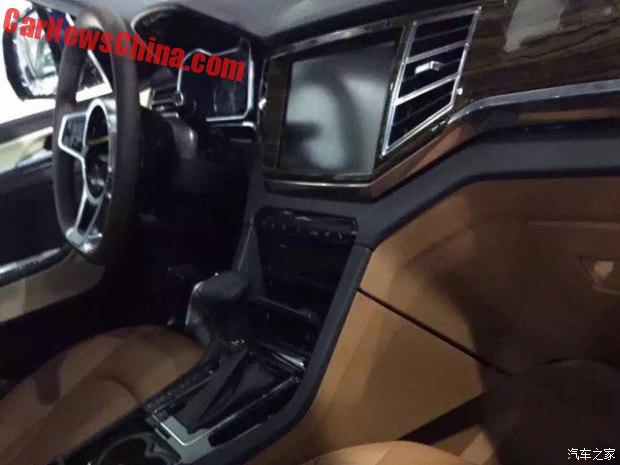 The interior looks good with lots of leather and wood. Large touch screen in the middle flanked by shiny air vents. Steering wheel has a flat bottom for that sporty SUV feeling.

Engines: 150hp 1.5 turbo and a 190hp 2.0 turbo, mated to a five-speed manual or a six-speed DCT. The engines are sourced from the Shenyang-Mitsubishi engine-making joint venture, a company that powers basically every vehicle made by smaller Chinese automakers, including Zotye’s own SR8, the infamous Porsche Macan clone.

The Damai X7 will be available in five-seat and in seven-seat configurations. Price will start around 120.000 and end around 150.000 yuan. 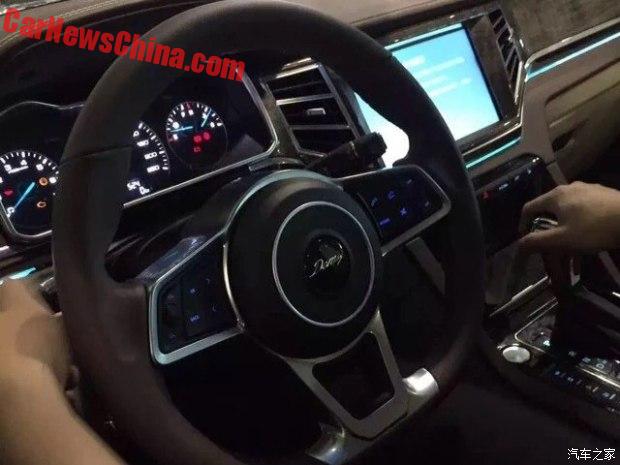 Dials are analogue. Damy logo on the steering wheel. Touch screen seems to be the exactly the same as the one in the SR8.