This Is The Geely Emgrand GL Sedan For China 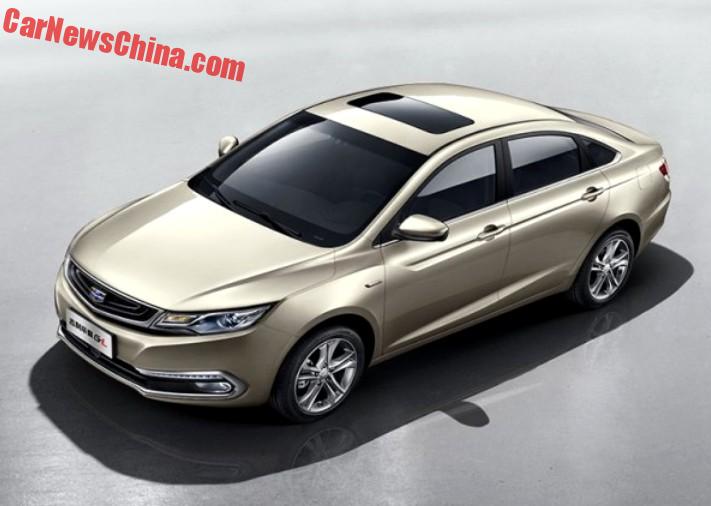 Geely has released the first official images of the new Geely Emgrand GL sedan, and is has become quite a beautiful car. The Emgrand GL, formerly knows as the Emgrand compact sedan, is the sedan version of the recently launched Geely Emgrand GS hatchback. 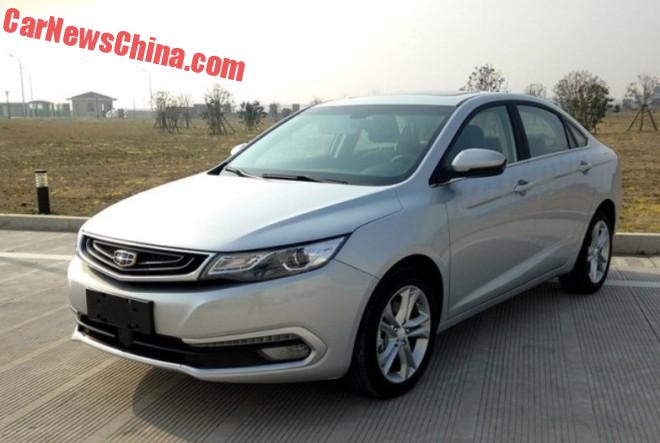 The Emgrand GS and Emgrand GL are designed by none other than Peter Horbury, and it shows. Overall design is very clean, with a sporty stance and a bulged bonnet. The only things that are not so pretty are the chromed hooked bars around the fog lights. We bet for a beer that these were not designed by Horbury, but added on by someone inside Geely who wanted more shine. 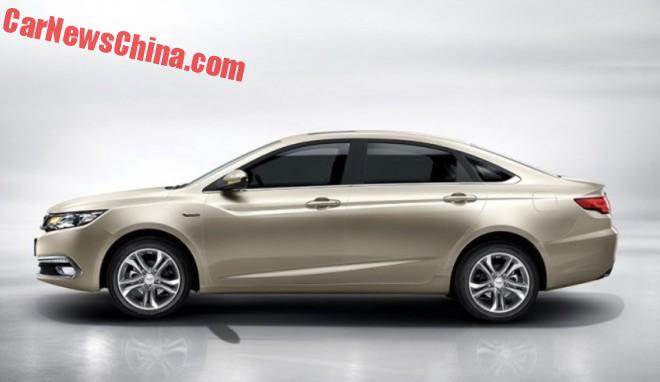 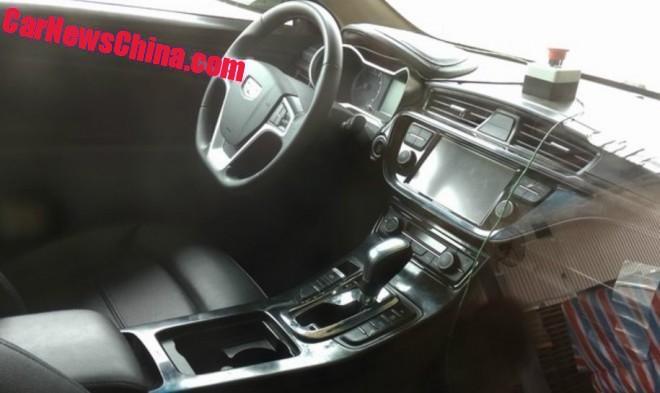 Spy shot of the interior. Looking very neat with techy materials and leather seats. Sporty flat-bottomed steering wheel and a large touch screen in the middle. 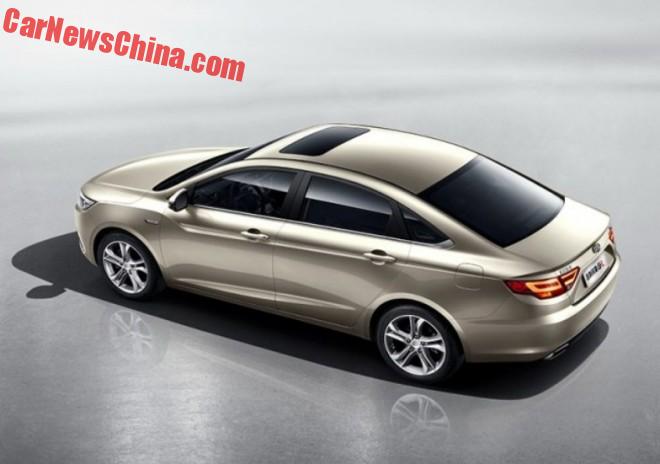