This Is The Facelifted Citroen C4L Sedan For China 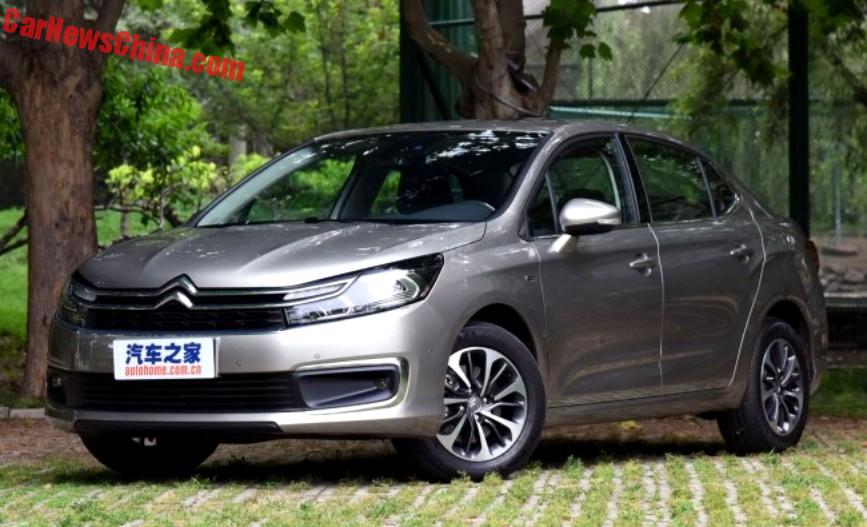 This is the facelifted Citroen C4L, it will be launched on the Chinese car market in July. The Citroen C4L is a China-only compact sedan. The facelift includes a new grille that moves into the new LED headlights, new bumpers fore and aft, new tail lights, new alloys, and an updated interior. 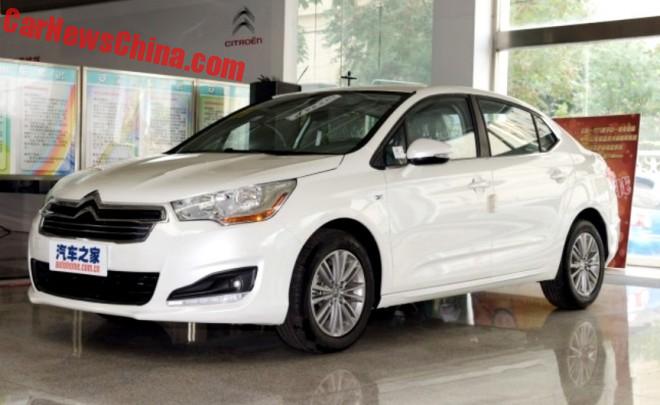 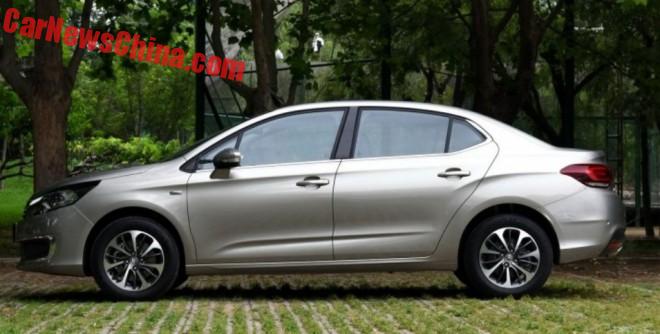 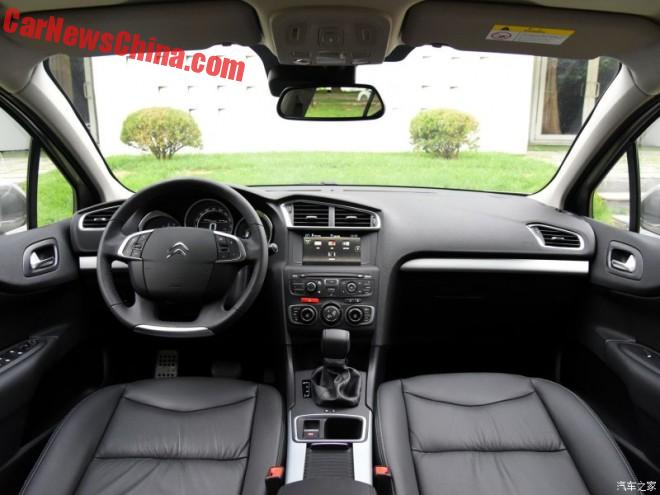 The interior sees a huge improvement. Basic design of the dashboard is still the same, but everything else is new; the steering wheel, the instruments, the touch screen, the buttons, the gear lever, the electronic parking brake, and the layout of the center tunnel. The seats however are unchanged. 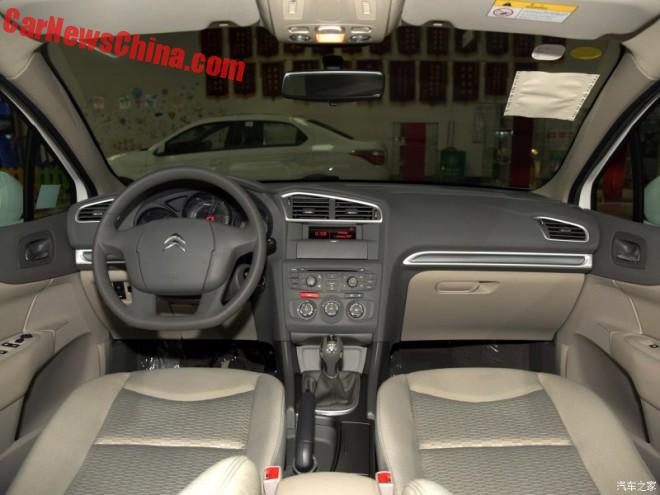 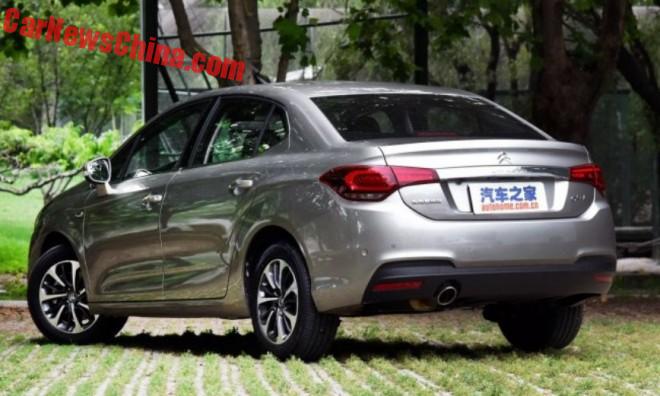 The shape of the lights didn’t change but the layout did. Bumper is new and so is the rather large exhaust pipe. It all looks a few tads more modern and more luxurious. A facelift well done. Current car once more: 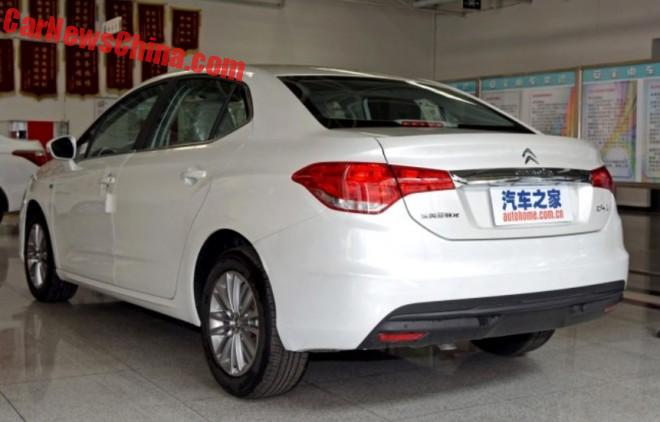 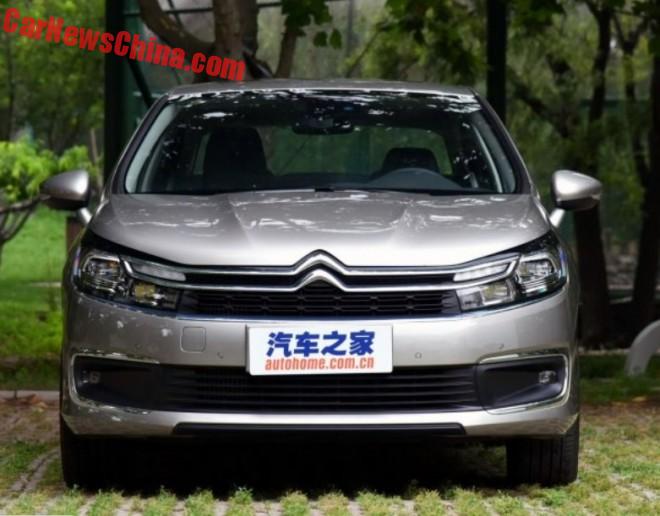 Not so sure about the shiny bits in the lower bumper. New grille is good.