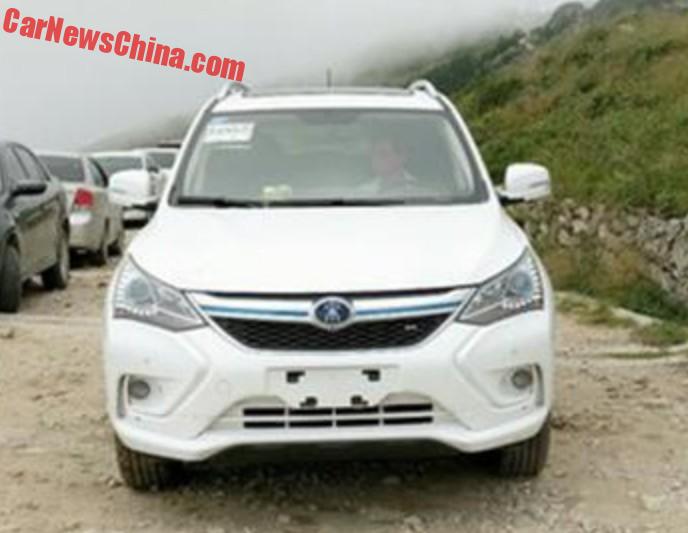 BYD is working on an electric variant of their Song SUV. The Song EV will debut on the Chengdu Auto Show in September and launch on the Chinese car market in late Q4. The Song is currently available with a 154hp 1.5 and with a 205hp 2.0 turbo. The promised hybrid version hasn’t materialized yet, and we wouldn’t be surprised if it was cancelled altogether in favor of the EV.

The EV will be powered by two electric motors, one on the front axle and one on the rear axle. The motor on the rear axle will have an output of 214hp and the motor at the front another 147, good for a combined output of a hefty 361 horses, and that would make it the most powerful Chinese EV ever. Range will be some 270 kilometers. No other specs available at the moment, but it seems the BYD Somg EV is going to be an impressive machine.