Buick Velite Is A Chevrolet Volt For China 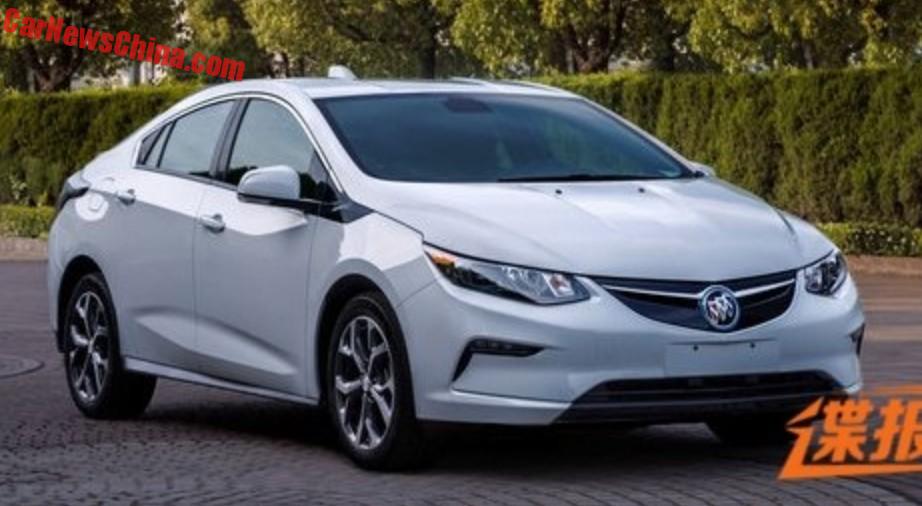 This is the brand new Buick Velite for China. The Velite is a variant of the Chevrolet Volt, with a different front and rear. The Velite is manufactured in China by the Shanghai-GM joint venture. It will debut on the Guangzhou Auto Show in December and launch on the Chinese car market in early 2017.

Velite name on the left, Shanghai-GM badge on the right.

The plug-in hybrid drive train seems to be exactly the same as in the Volt. The 1.5 liter petrol engine is rated at 99hp and fuel consumption is rated as 0.9 liter per 100 kilometer.

The Chevrolet Volt was sold in China as an import between 2011 and 2014, but it was far too expensive so sales were slow; really slow, like a dozen per year slow. The Velite will be much cheaper than the Volt was but the exact price is yet unknown.