Opel Ampera to be Imported in China from 2011, branded ‘Buick’

The Opel Ampera will be imported in China in the first half of 2011 so GM had to apply for a patent in China to prevent BYD and others from copying it.

The European Opel Ampera is scheduled to debut in the second half of 2011, so it loox like China will get it before Europe does. All 3 cars, Chevy Volt, Opel Ampera and Buick XX, will be made in the same factory in America, thank you very much. 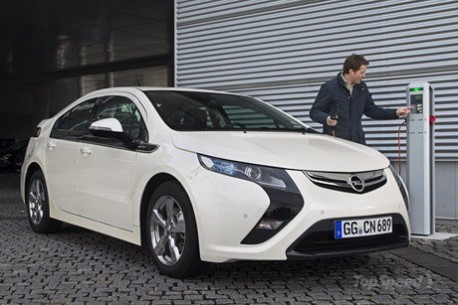 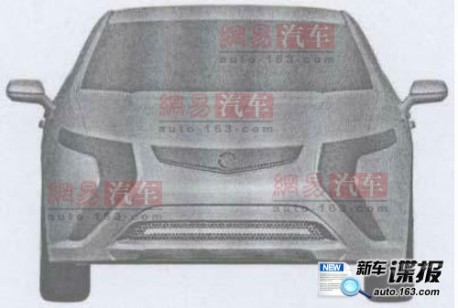 For more on patents in China, see this great article from Bertel Schmitt for TheTruthAboutCars.