This Is The New Dongfeng Xiaokang Fengguang 360 EV Mini MPV 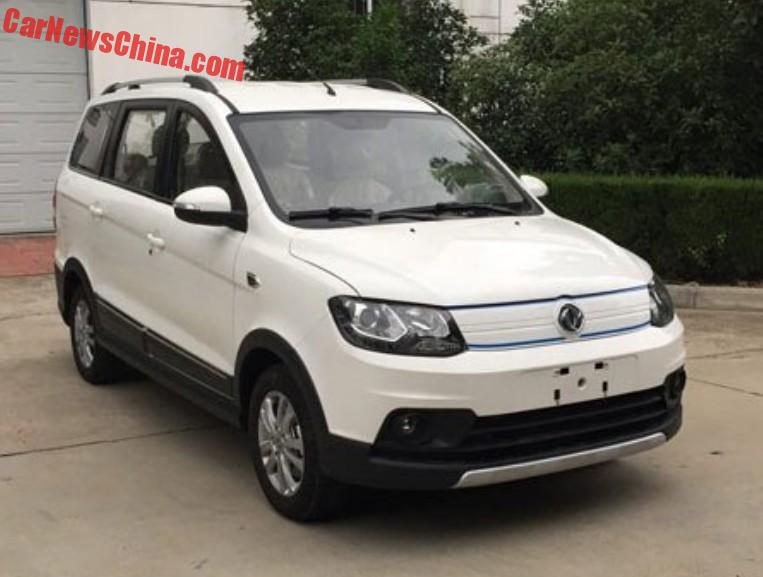 Name talk: Xiaokang is a division of Dongfeng Motors. They used to make commercial vehicles only but they are now moving into passenger cars. Fengguang is the name of a series of small and mini MPVs. 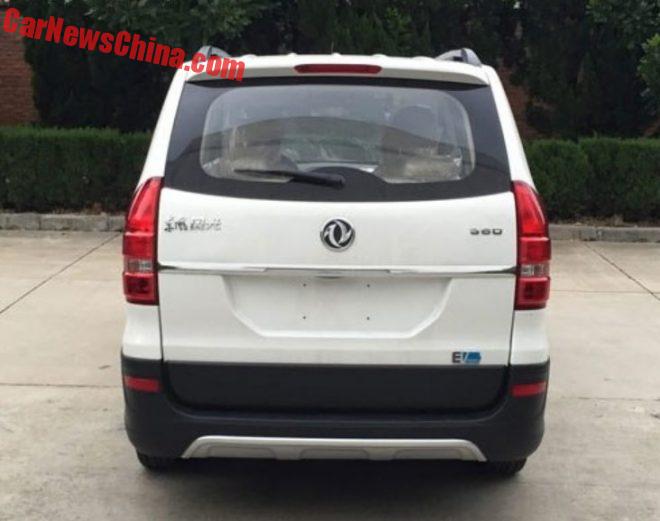 The 360 EV will be powered by a surprisingly strong electric motor with an output of 190 horsepower, and that is by far the most powerful motor we have seen in this segment. The motor is manufactured by a company called Chongqing Ruichi Automobile Industry Corporation, also known as D1EV. Happily, we know the engine’s factory designation: TZ250XSRC2. Top speed will be 120 kilometer per hour.

The 360 EV will debut on the Guangzhou Auto Show in November and launch on the Chinese car market in Q1 2017.