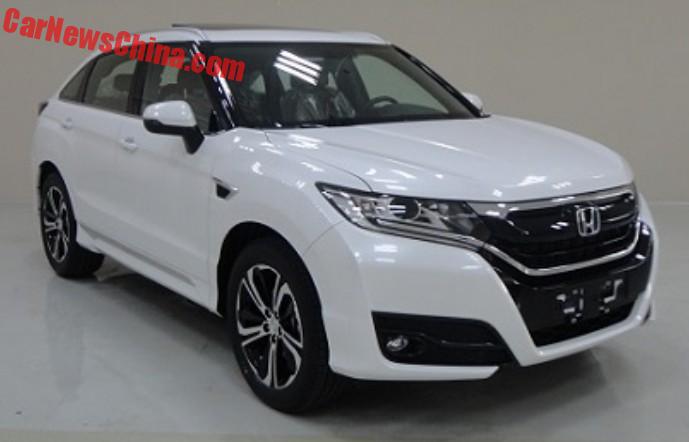 This is the new Honda UR-V SUV for China, looking almost sleek in white. The Honda UR-V is basically the same car as the Honda Avancier. The main differences are the bonnet, the grille, the headlights, the bumpers, and the rear lights. One might wonder why Honda will be selling two near-identical cars.

This is the Avancier. We think the UR-V looks better. The UR-V is less of a mess up front and goes without those ugly fake vents under the A-pillar.

The production version of the Avancier debuted in September and it will hit the Chinese market this month. The UR-V will be launched early next year.

Size differs a little bit due to the different front: 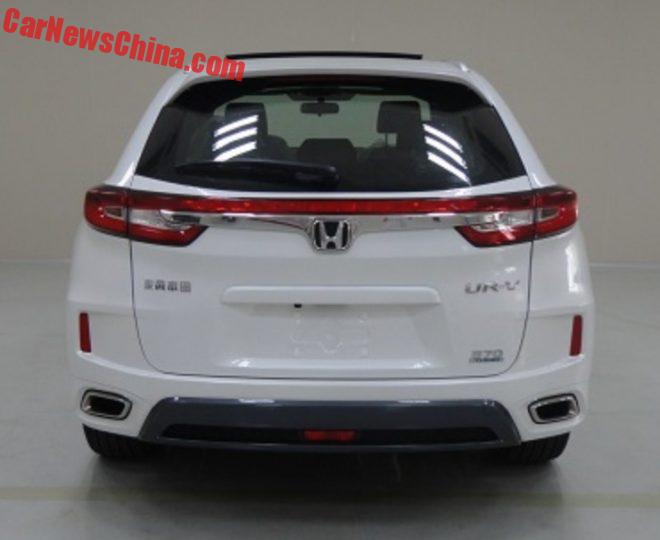 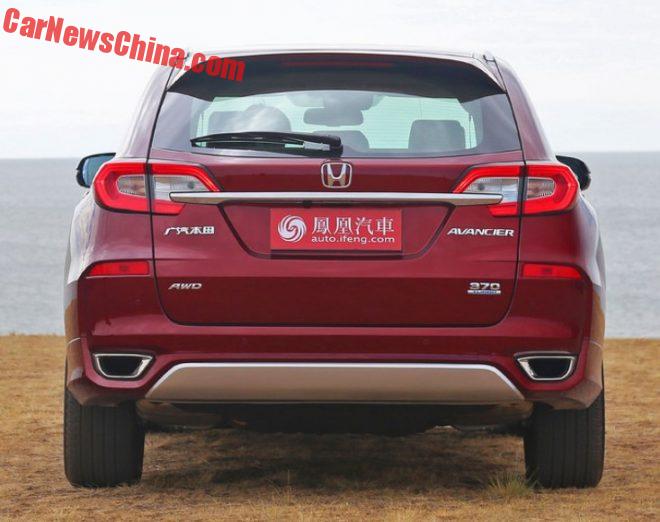 Well. May there be more Honda’s!