Chery Tiggo 3X Is Ready For The Chinese Car Market 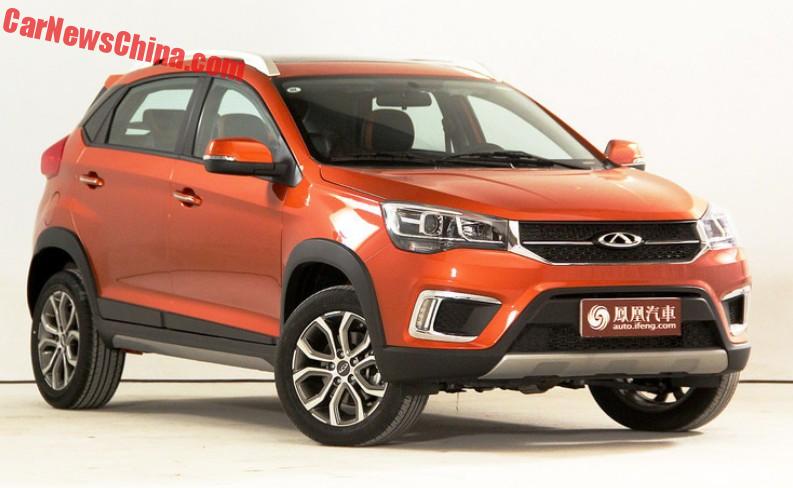 The Chery Tiggo 3X is ready, looking very hip in orange. The Tiggo 3X is a sporty variant of the Chery Tiggo 3, aimed at young first-car buyers in the big cities, one of the hottest buyer-groups of the moment. Nobody cares about the old and conservative anymore! The 3X will be launched on the Chinese car market in November 15. Price will range from 63.900 yuan to 79.900 yuan.

Nice design with hyper-short front and rear overhang. Black wheel arches and roof rails, usable ones, in crossover style. Wheels are a tad too small but racy alloys look great. Chery calls their new design language “life in motion”, which of course is just a marketing thingy to appeal to those young buyers. Most tellingly, Chery is using only the English term and not a Chinese translation. That too is deliberate, the young all speak English, right..? In a text however it looks kinda odd, like this: 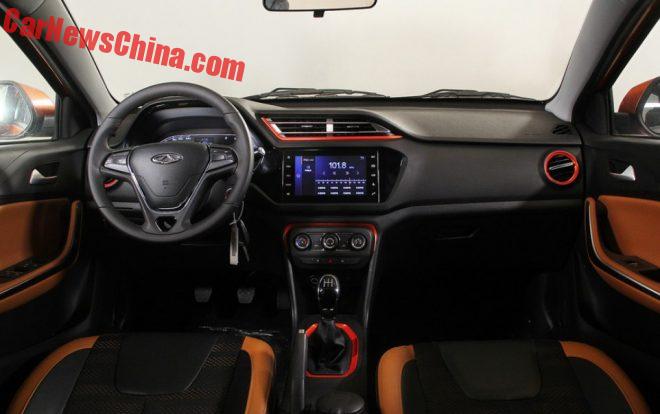 The orange theme continues inside. But there is a problem. The orange of the seats and doors differs from the orange around the gear lever, around the vents, and on the center stack. That looks very messy and unfinished. And strangely, there isn’t a touch of any orange on the steering wheel, which is now just a big piece of black plastic. 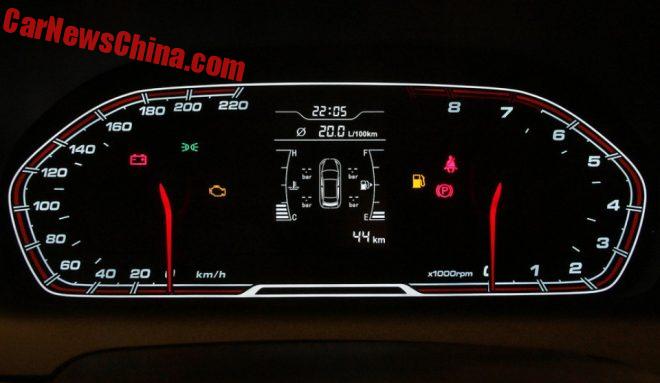 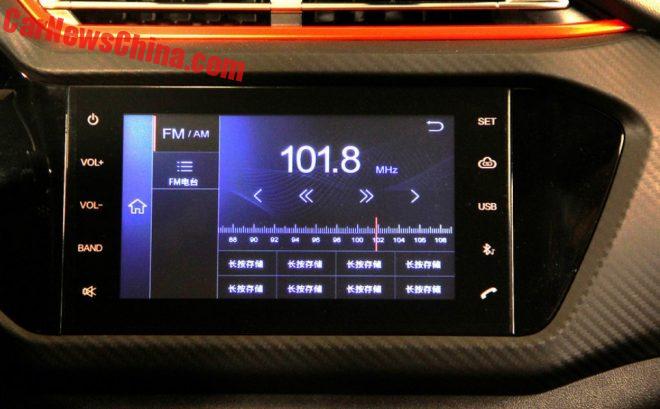 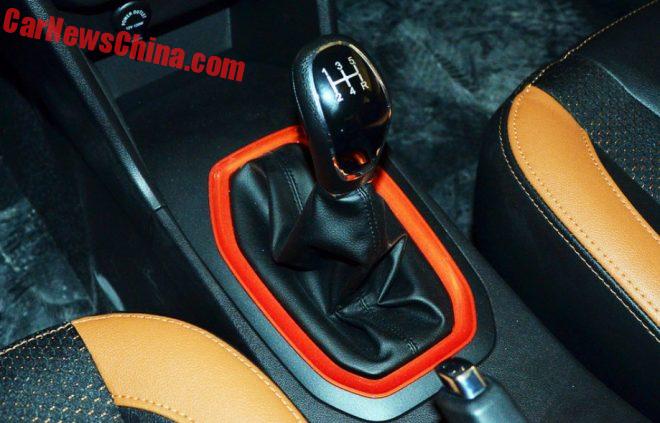 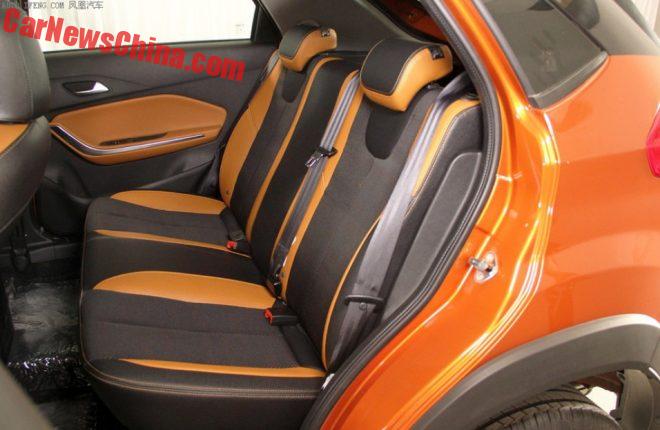 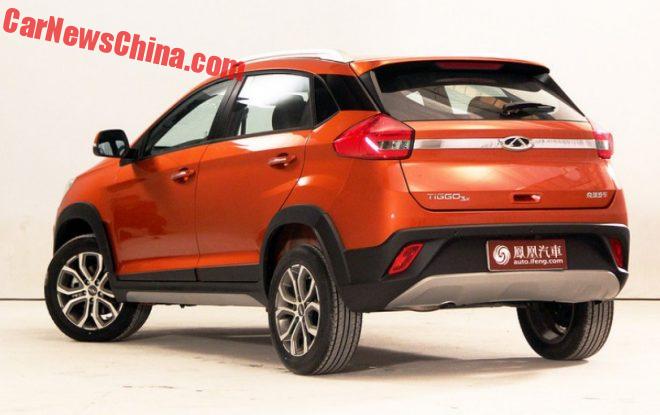 D-pillar looks good, but third side-window is a fake. Shiny strip between the fashionable small lights. 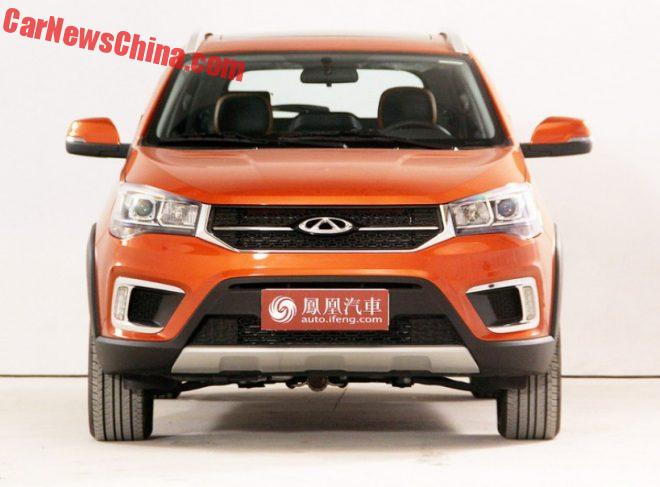 Large mirrors to see around that D-pillar. Fog lights fitted in shiny decorations. Skid-pad-for-show under the bumper. 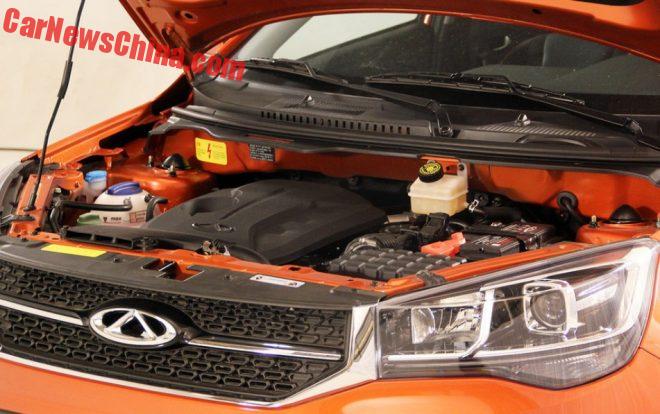 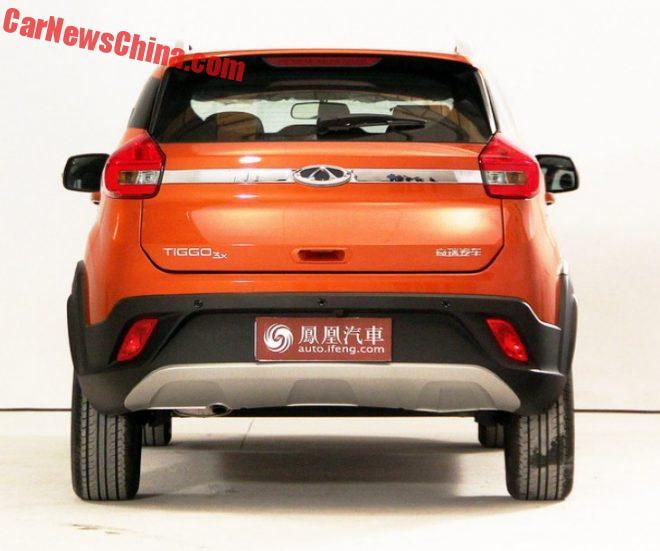 The fit and finish of the lower part of the rear bumper is a mess. There is another skid-pad-for-show but it isn’t straight. Look on the right side, it looks like it was cut by a drunk with an axe. On the left side, oh horror, is a small cutout, cut by the same drunk, for the tiny exhaust pipe. Very ugly. 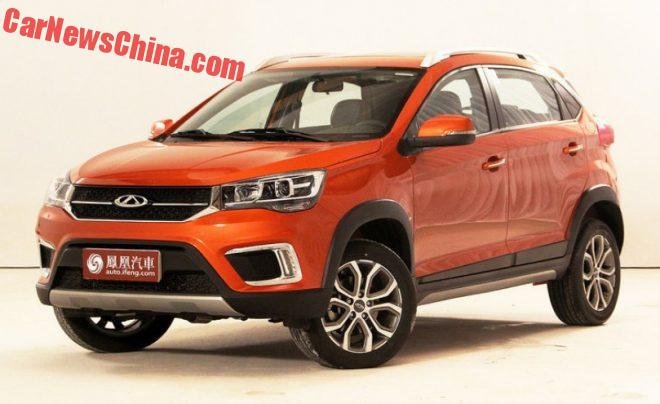 But all together it is a fine looking little car. Will the young buy it? They will like the looks and the tech, and it will be cheap, but the underpowered engine is a bit of a letdown. The 1.2 turbo better come quickly.