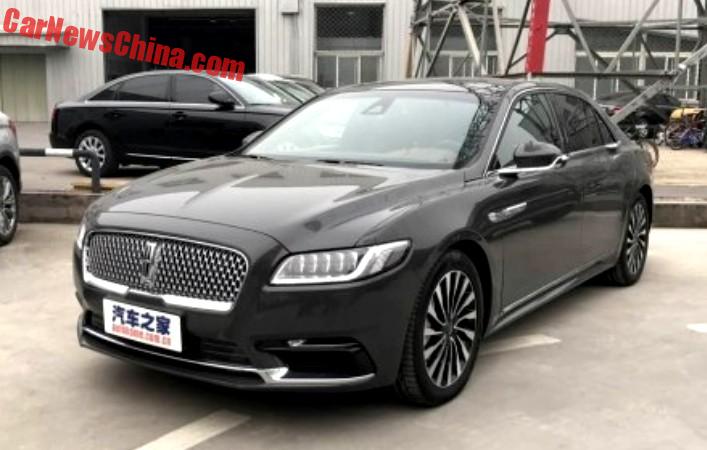 The Lincoln Continental will finally launch on the Chinese car market on November 28. Originally it was scheduled to launch in September, what caused the delay is unknown. Price of the Continental will start at 420.000 yuan or $62.000. The Continental will be imported into China, there are no plans for local production.

The interior with loads of leather and wood. Instrument panel is fully digital. Touch screen is on the small side. Center tunnel is very clean, all the buttons have been moved to the center stack and the drive-selector buttons are located on the left side of the touch screen. 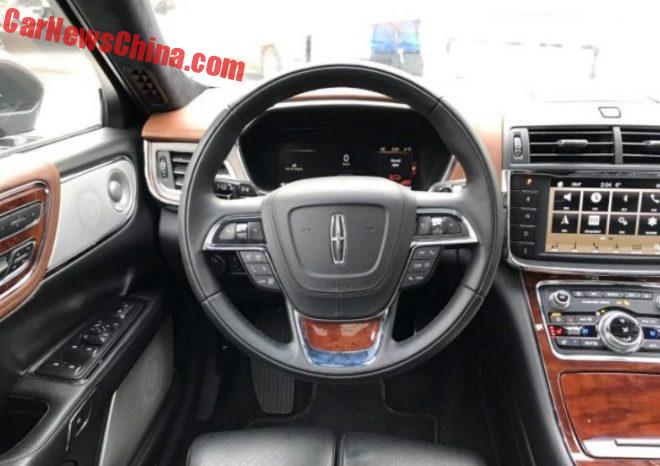 Lincoln says it does not want to make the Continental, or any other Lincoln, in China. They hope to lure car buyers with the “imported” and “made in America” badges. A risky strategy. It might work for high end cars like Bentley or Maserati, but the Continental is pretty much mainstream. It will compete with cars like the Audi A6L, the BMW 5Li, the Mercedes E-Class L, and the Volvo S90L. All these cars are manufactured in China, which keeps prices down. Lincoln can sure sell the Continental for similar money, but that will hurt profits. They are also long-wheelbase, as Chinese car buyers want more room in the back. The Continental is not, which makes it less attractive again. 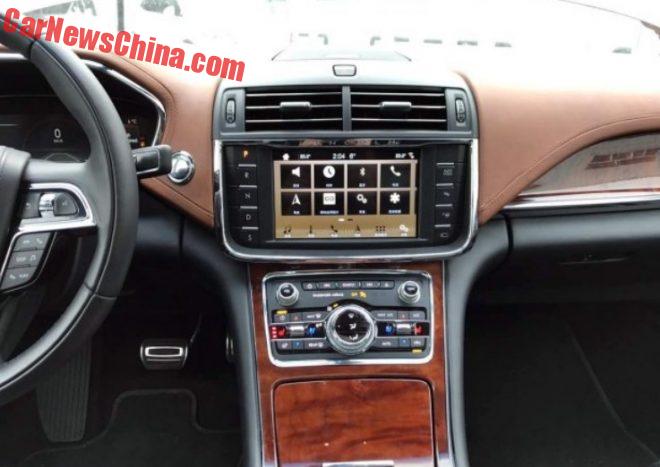 The location of the gear buttons seems ridiculously dangerous. It is very strange that Lincoln keeps doing this. The buttons are right next to the touch screen. Mistakes like hitting the P while you look for the radio is simply unavoidable, especially in China’s chaotic traffic with China’s chaotic drivers. 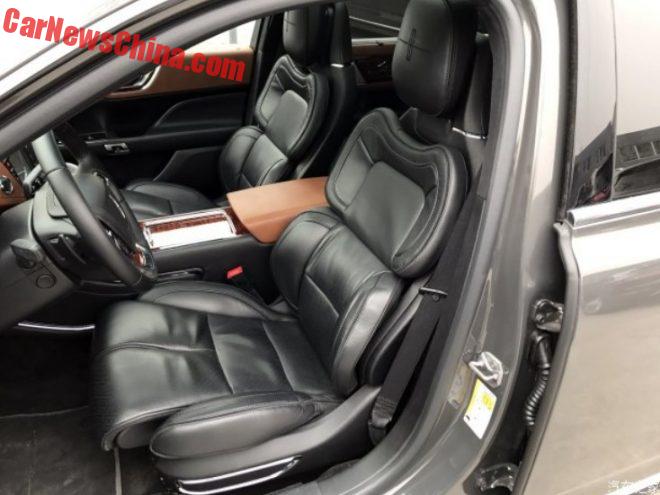 Lincoln proudly says the seats are adjustable in 30 ways. That is surely impressive but the seats don’t look very pretty. And who is ever going to have enough time to try each and every of those 30 settings? A useless gimmick. Lincoln should have spend the money on a bigger touch screen. 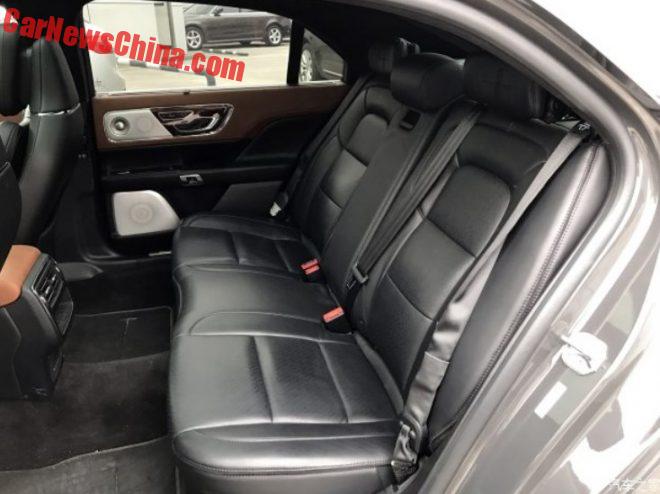 A simple bench instead of individual seat. No rear seat entertainment. And this is not a low-spec version. The car on the photos is the top-spec ‘Presidential’. 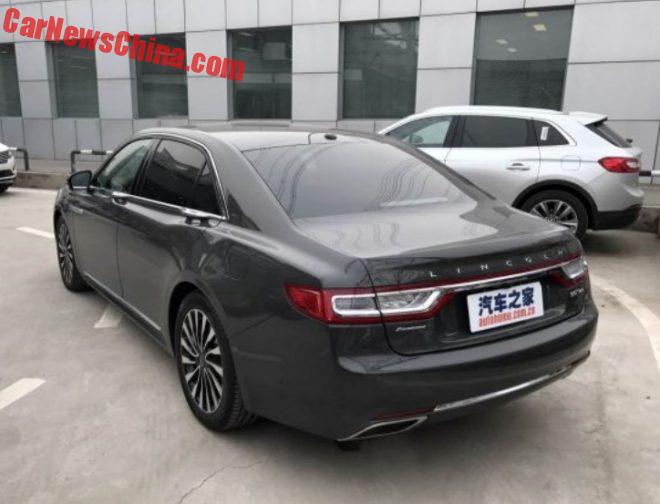 The exterior is so much better than the interior, especially from 3 quarters behind. The roof line ends up neatly in the broad shoulder. Lights look great and do remind of older Lincolns. Pipes are in shine and located on the far sides of the bumper. The wheels seem a size or two too small and narrow, bigger wheels would give the car much more presence. 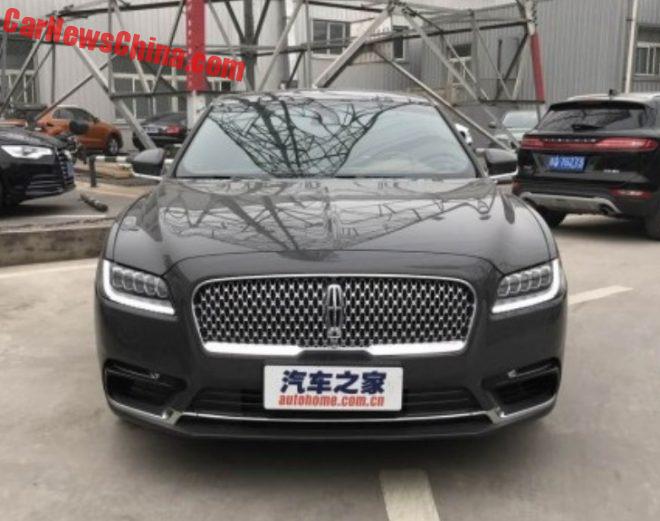 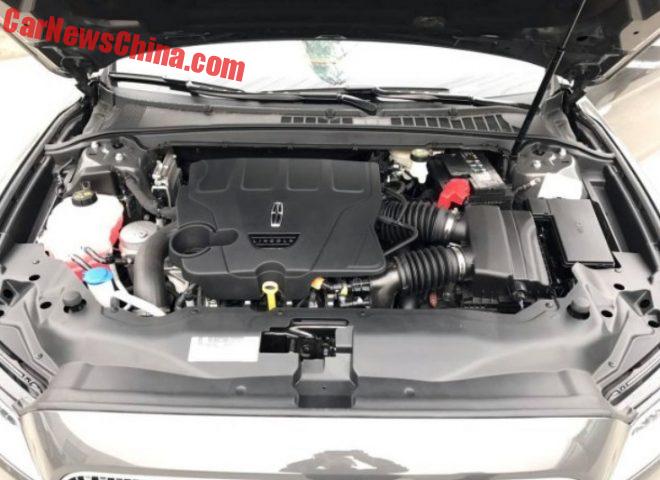 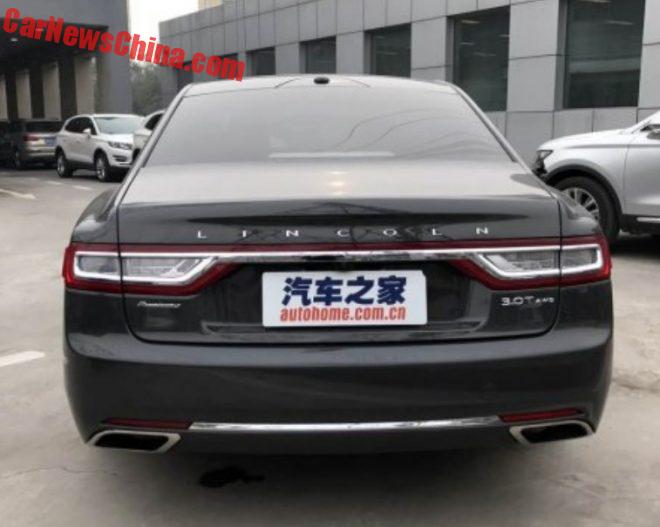 All taken together we think the Continental is going to be a hard sell. It is an import, it doesn’t have a long-wheelbase, the competition is murderous, the interior isn’t very high tech or luxurious, and it has those dangerous gearbox buttons.

They should have gone for an ultra long blinged-up sled with velours seats and a giant V8 under the bonnet! That would be a seller, because it would be truly American and different from what the competition has. The Continental just doesn’t really have anything special. 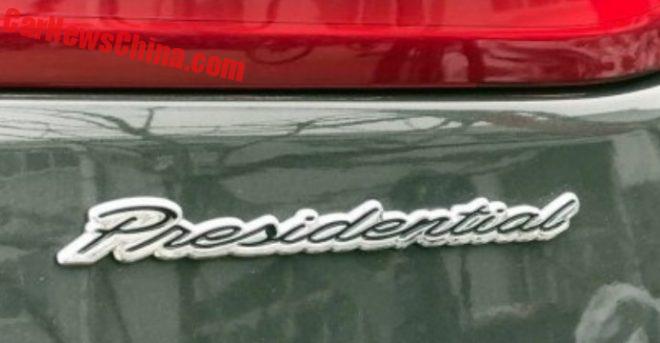