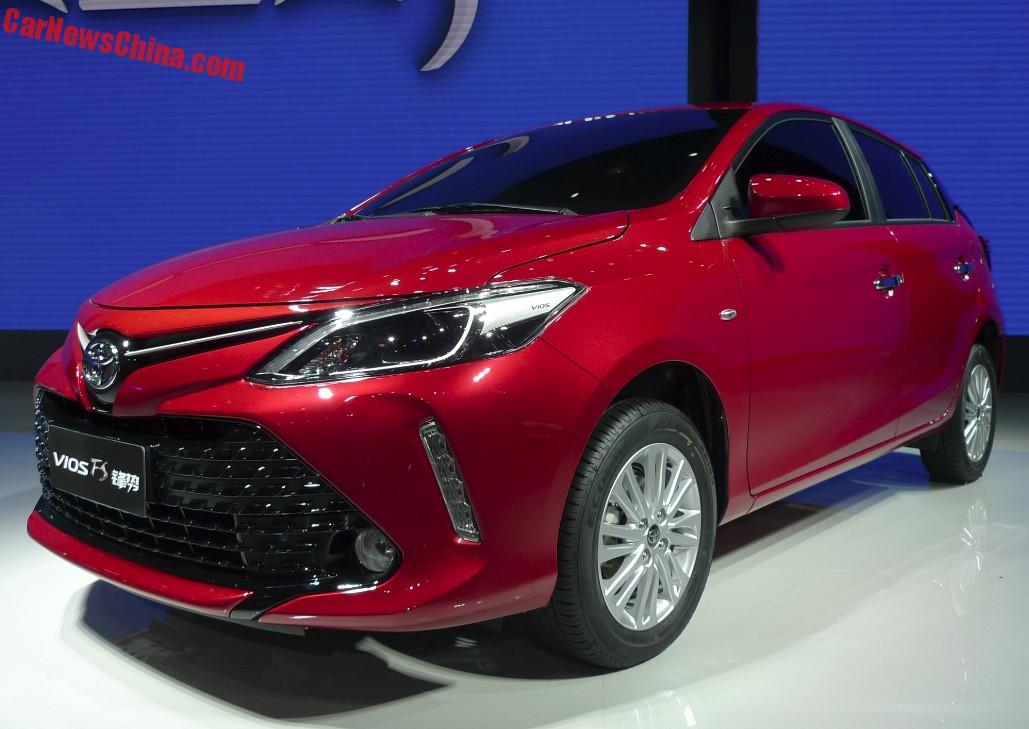 The Toyota Vios FS has been launched on the Guangzhou Auto Show in China, showing that Toyota just can’t stop making ever more uglier cars. The Vios FS is the hatchback version of the Chinese-market Vios sedan. The Vios FS, formerly known as the Vios 3, is expected to go on sale in early 2017.

The doors were closed and the windows were painted in black so there was no way I could see the inside, but I bet it won’t differ much from the Vios sedan.

The Vios is made by the FAW-Toyota joint venture, 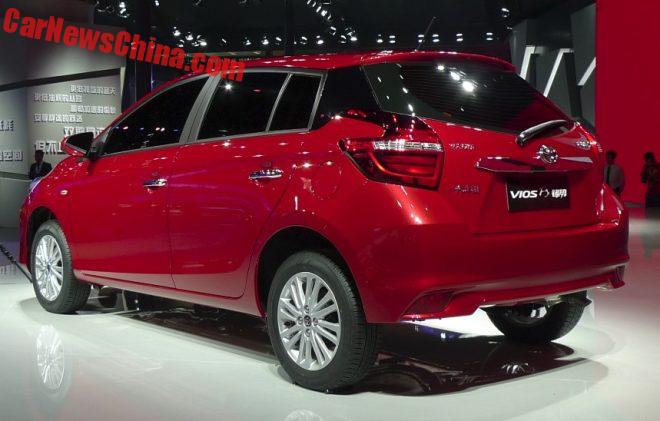 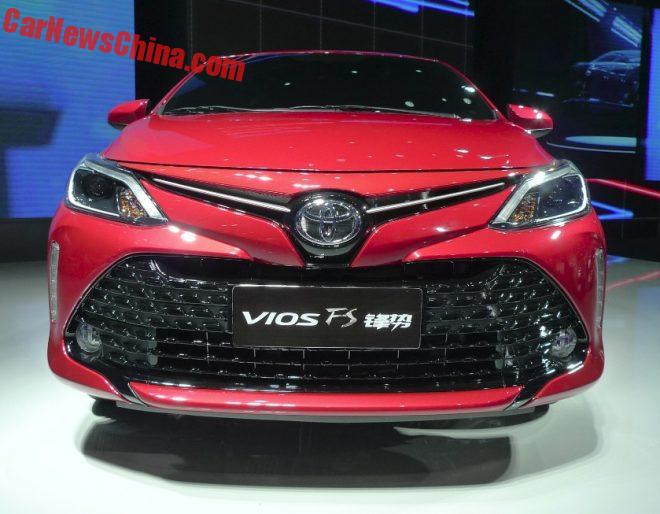 Do not look at this before sleeping.