Honda UR-V Is Ready For The Chinese Auto Market 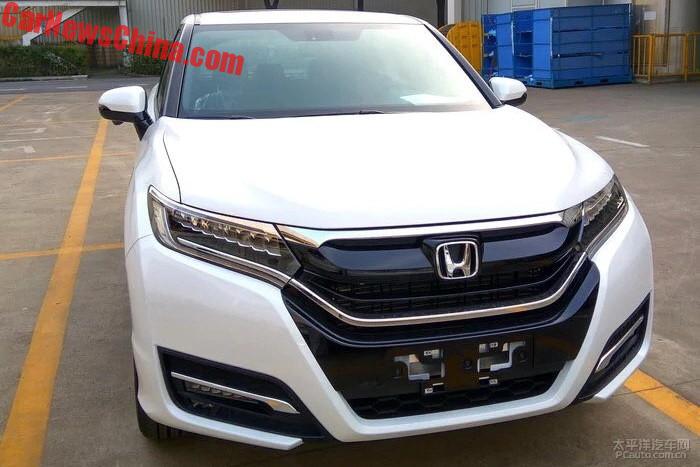 The all new Honda UR-V is ready for the Chinese car market, where it will be launched in March. The Honda UR-V is a sporty coupe-SUV, like a BMW X6. It is basically the same car as the Honda Avancier. The main differences are the bonnet, the grille, the headlights, the bumpers, and the rear lights. One might wonder why Honda wants to sell two near-identical cars. 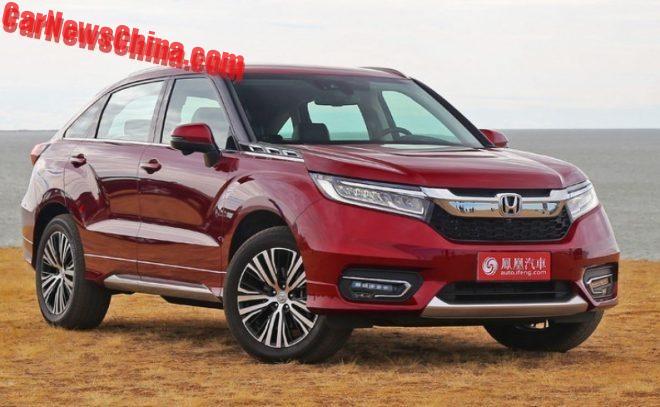 This is the Avancier. We think the UR-V looks better. The UR-V is less of a mess up front and goes without those ugly fake vents under the A-pillar.

The Avancier launched on the Chinese market this month last October.

Size differs a little bit due to the different front: 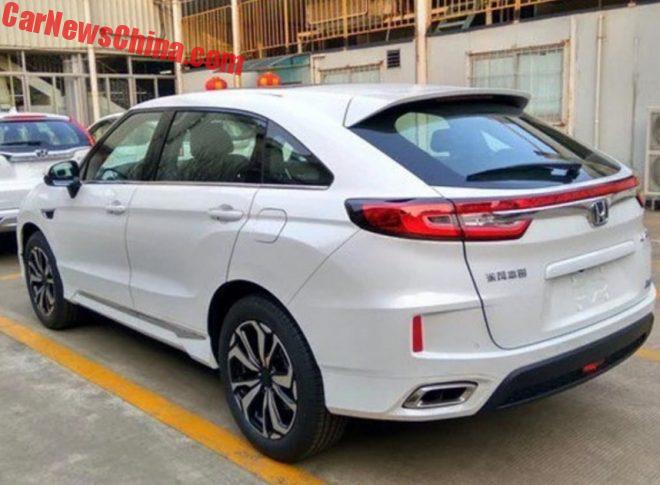 The UR-V gets an impressive and trendy rear light unit, and pipe tips on the far corners of the bumper. 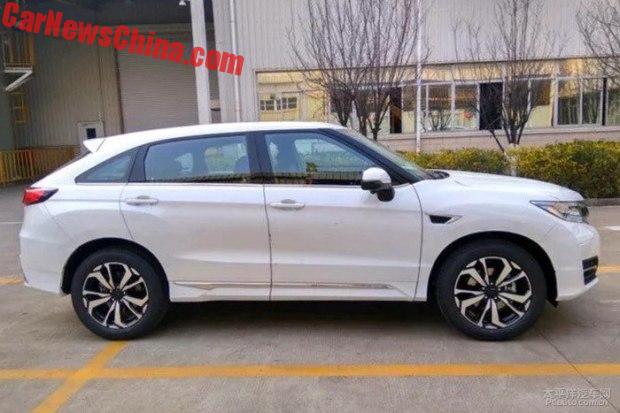 Due to its sporty shape the UR-V and the Avancier are strictly five-seaters, there is no space for a third row. 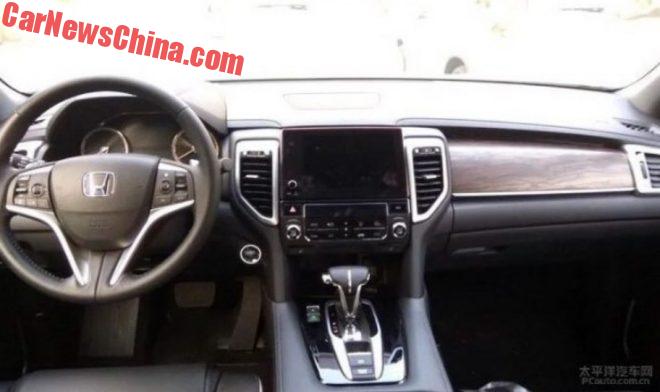 Interior is all the same too; gray, more gray, some gray, and a wood panel in front of the passenger seat. Instrument panel is analogue, the touch screen measures 10.1 inch. And just like the Avancier the UR-V has a hidden CD-DVD player! Yez, you can play compact discs and digital versatility discs in these Honda’s in 2017. 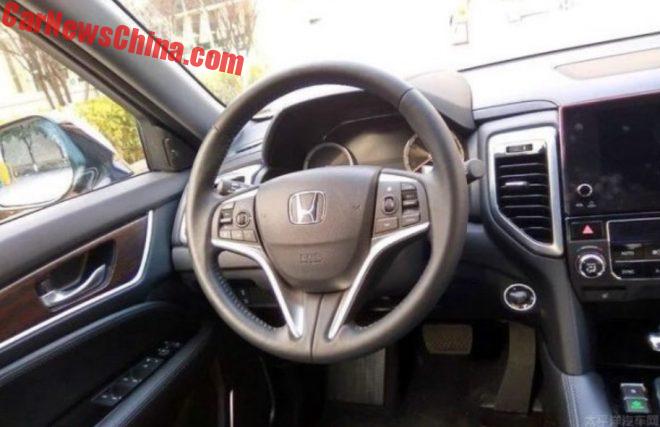 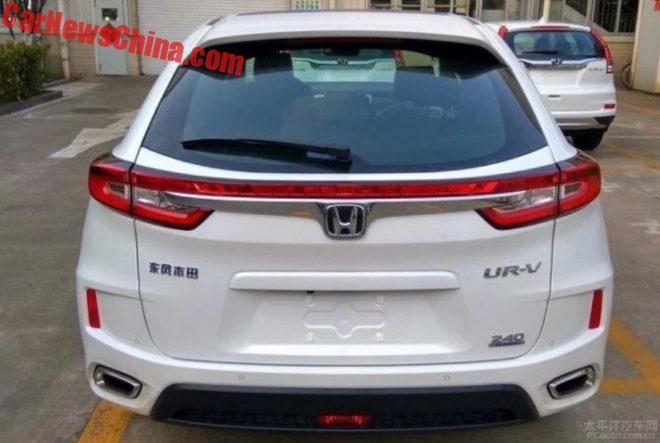