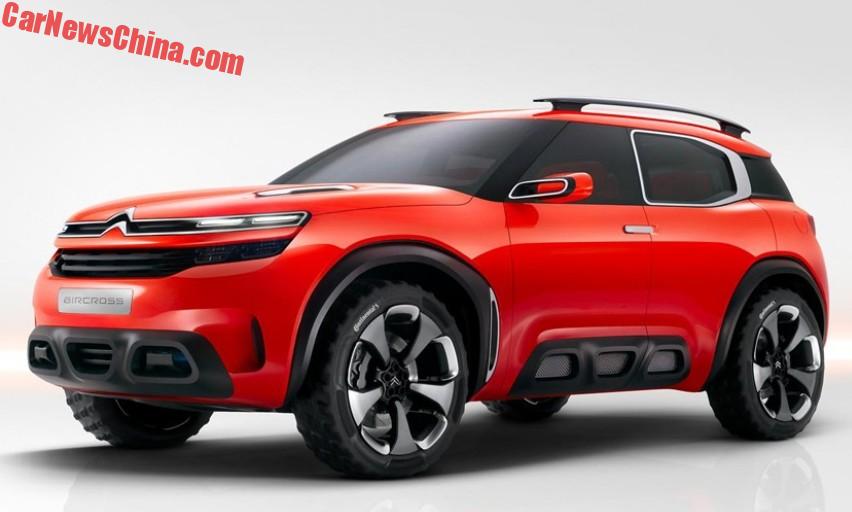 The production version of the Citroen Aircross will debut on next month’s Shanghai Auto Show, and it will be launched on the Chinese car market in Q3. The Aircross will initially only sell in China but export or production elsewhere hasn’t been ruled out. The production car will retain the rugged looks of the concept car. 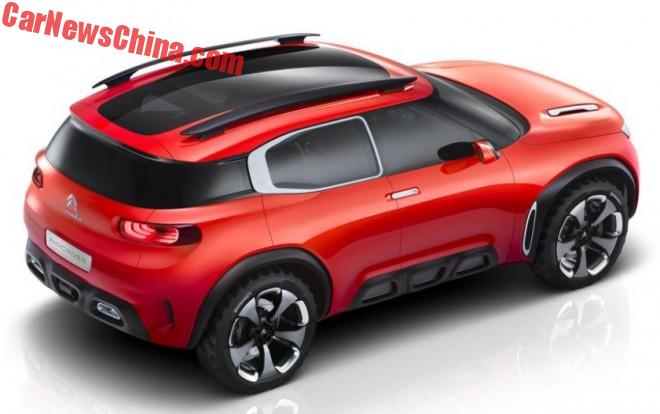 The name of the production car is likely going to be C5 Aircross. It will be based on the PSA EMP2 platform which also underpins the Peugeot 4008, known as 3008 elsewhere.

New news on the engines: earlier on we heard the C5 Aircross would be powered by a 2.0 turbo but that engine seems to be off the table, at least for now. At launch it will be available with the same engines as the 4008: a 1.6 turbo with 167hp and 245nm, and a 1.8 turbo with 204hp and 280nm, both mated to a six-speed automatic. Citroen is also said to be working on an LWB seven-seat version (like the Tiguan L / Allspace) and on a hybrid.