Citroen Aircross SUV To Challenge The Volkswagen Tiguan In China 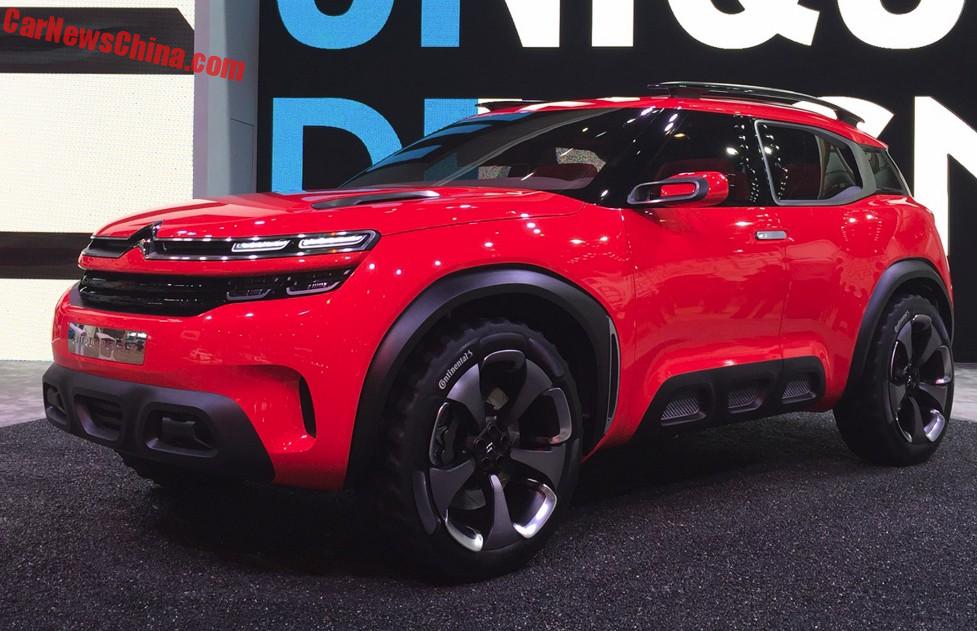 The production version of the Citroen Aircross will be launched on the Chinese car market in the fourth quarter of this year. Primary target: the upcoming Volkswagen Tiguan L. Just like the Tiguan L it will have a seven-seat option and loads of space inside, but it will be marketed as a “cooler” alternative. 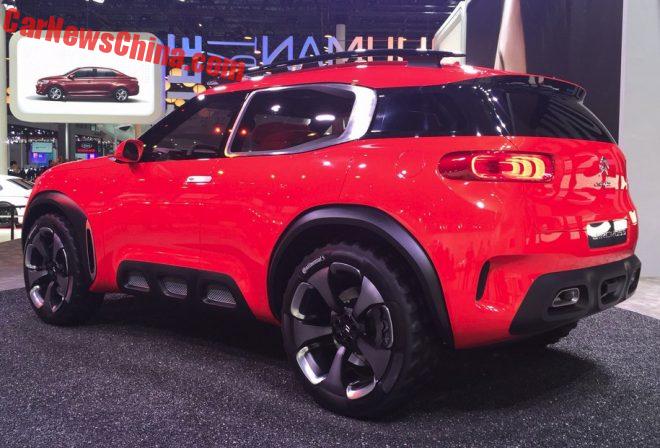 Therefore it will retain most of the rugged crossover looks of the concept car, including the black wheel arches and bumpers. The name of the production car is likely going to be C5 Aircross. It will be based on the PSA EMP2 platform, power will come from the well-known 2.0 turbo with 203hp and 280nm, mated to a six-speed automatic ‘box. A plug-in hybrid version will be added to the lineup in 2018.