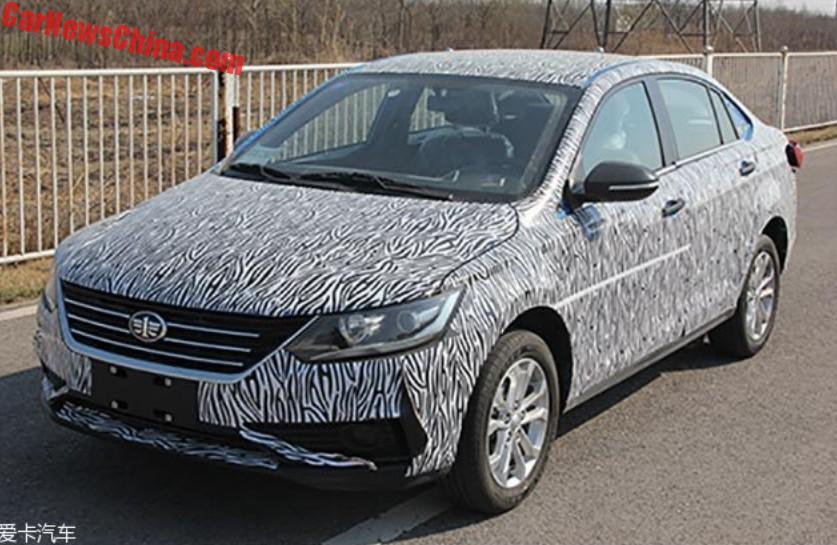 FAW is going to be busy at the upcoming Shanghai Auto Show. They will launch their new Senya R9 SUV and this new compact sedan which will likely be branded as a Senya as well. The new sedan stands on the same platform as the Besturn B30 and the Junpai A70. 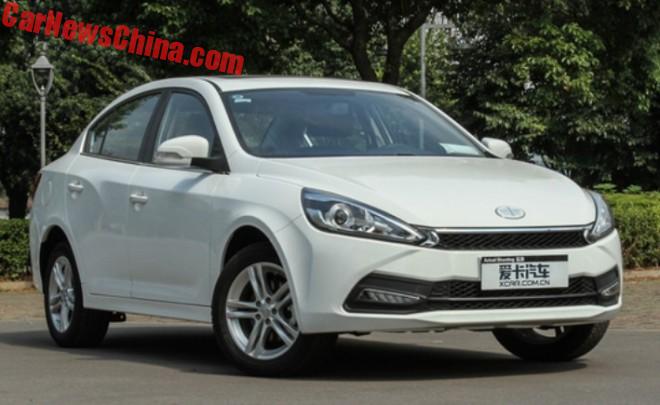 The new sedan will cost about the same, and we expect the 1.6 under the bonnet again. However, some Chinese media say it will get a 1.5 liter engine. More on that as we get it. 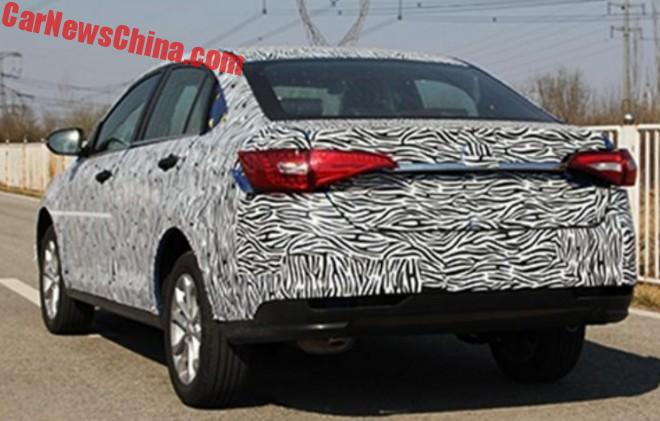