NextEV NIO has teamed up with Changan Auto for the production of electric cars for the Chinese market. Their first car will debut in concept form on the Shanghai Auto Show. The SUV, likely to be called NIO ES8, will be about the size of the Volvo XC90. NIO has released one rendering, showing a rather traditional design. 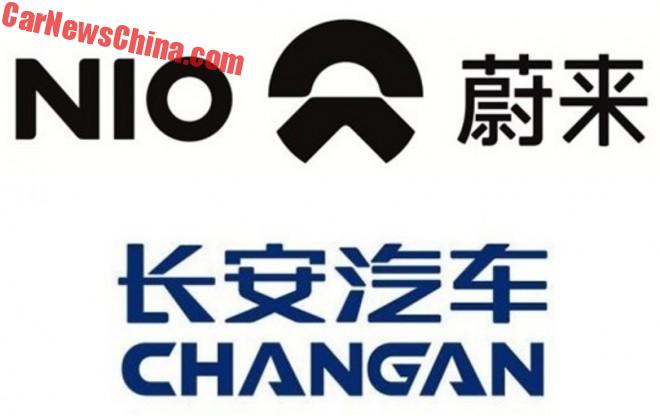 The development and production of the vehicles will be done by a new company called Yangtze River Automobile New Energy Industry Development. Shareholders are NextEV NIO, Changan Automotive, the local government of Hubei Province, and the Yangtze River Industrial Fund, which is controlled by Hubei Province. Total investment is 10 billion yuan ($1.45 billion). The company will built a new facility in the Wuhan East Lake High Tech Zone, based in Wuhan, the capital of Hubei.

This sort of mixed government-private constructions are very common in China, almost every new EV-maker uses similar schemes. And in this case there is even more government involved because Changan Auto is a state-owned company.