Changan Auto has launched two new concept cars in China, previewing their new design languages for their sedan and SUV lineups. The orange coupe is called the Jiliu, showing off very sleek and sporty lines, a long bonnet and a low roof. 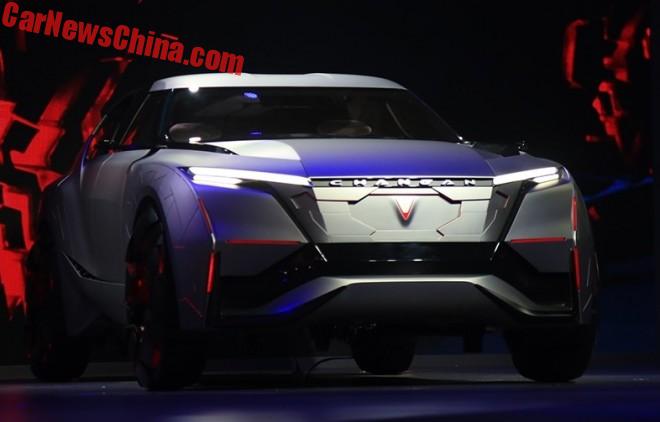 The SUV is called the Yuyue, it is far more extreme than the Jiliu, with a closed front end and enormous protruding fenders.

The Jiliu has been designed by Changan’s Italian studio whereas the Yuyue was designed here in China. The entire front section of the Jiliu will come back on future Changan production cars. The first car to get some of its styling will be upcoming Raeton CC, a coupe-sedan version of the Raeton sedan. The design language as seen in as earlier CC concept has been abandoned.

Think away the crazy nose and the passenger-door design and you are left with a sporty crossover with a sharply ranked windscreen and a ‘floating’ roof. Size wise it seems to fit somewhere between the CS75 and the CS95. A CS75 Coupe perhaps? 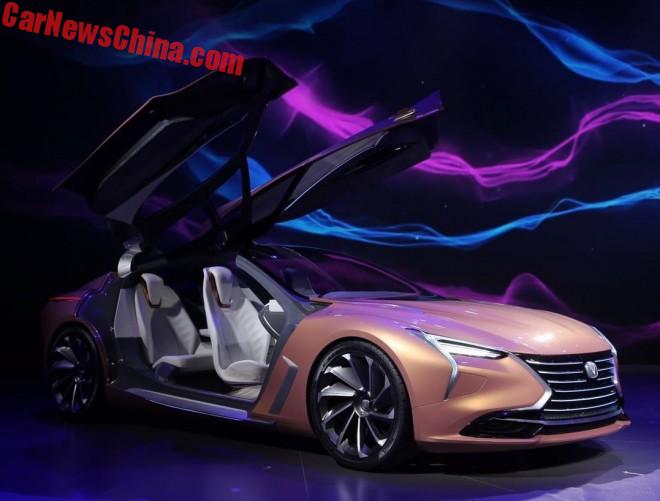 Mean looking headlights with a chromed ‘hook’ on the far end. Massive grille with a surprisingly modest Changan badge. 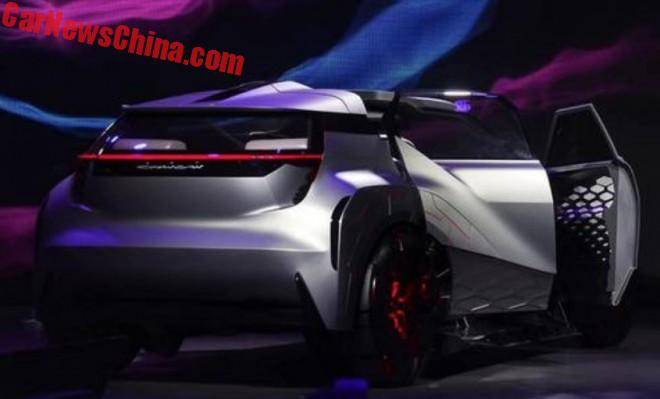 Light unit under the window looks great. Rest of the rear is very… sculpted. 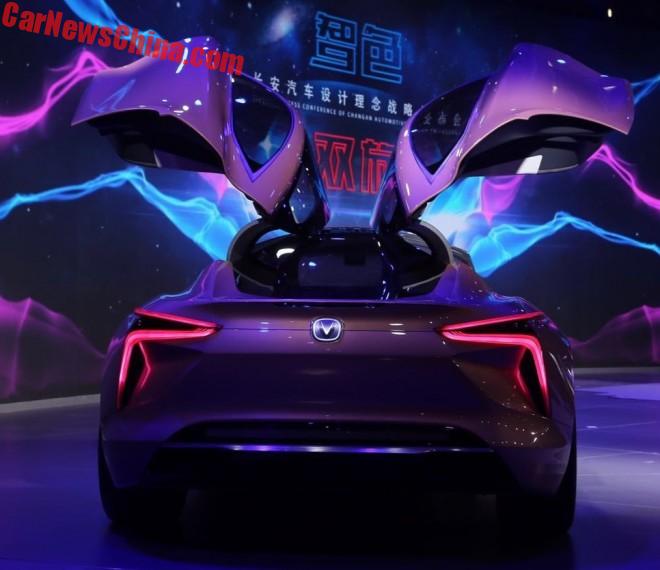 Flying to the future. 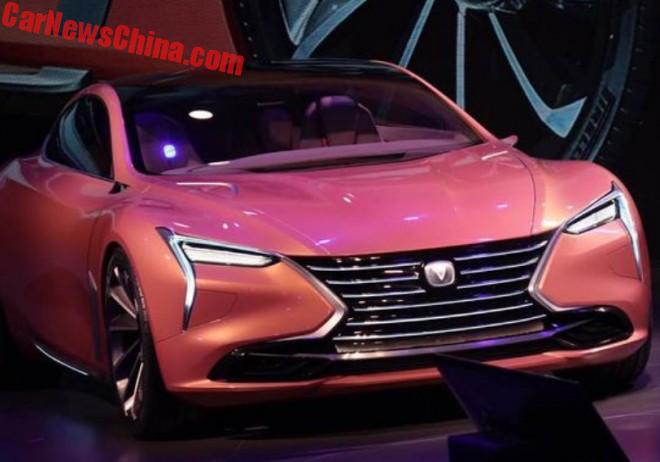 All in all an impressive step-up for Changan’s design. Their current lineup looks solid but not at all exciting. And the Chinese car buyers of today, especially the younger ones, want their cars to look and feel special. Changan better get their new language on their cars soon.